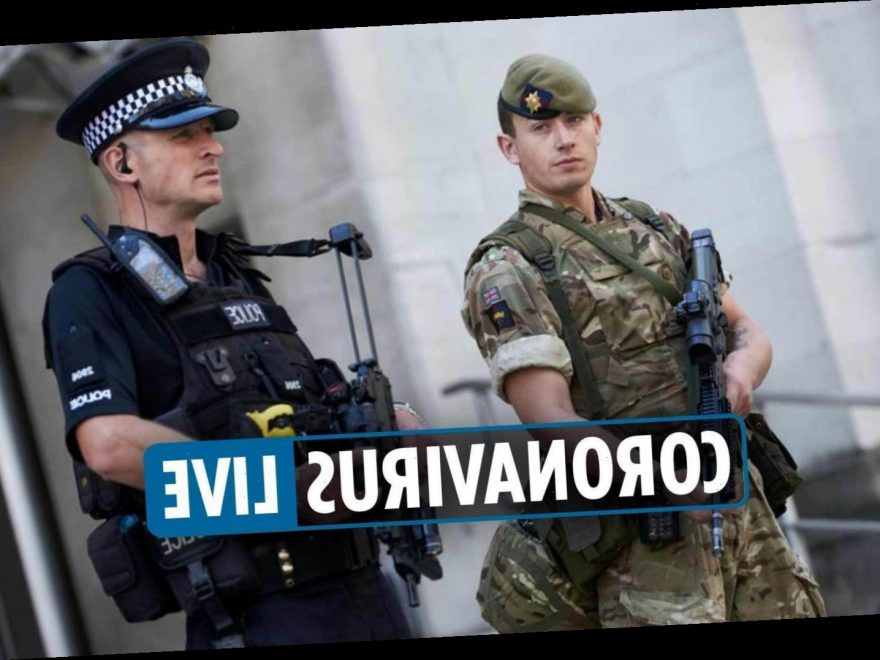 THE coronavirus lockdown has been EXTENDED by another three weeks in Wales.

He suggested that the only way to avoid schools remaining closed and online learning continuing was a sudden unlikely fall in covid infections in the area before the next tier review on January 29th.

Extending the lockdown Mr Drakeford said: ‘The coronavirus pandemic has reached a significant point. Cases in Wales remain very high and our NHS is under real and sustained pressure. The alert Level 4 restrictions we introduced before Christmas must remain in place to keep us all safe."

The news came after 1,162 new fatalities and 52,618 infections were recorded in England and Wales between Wednesday and Thursday.

Meanwhile the NHS last night revealed it is currently operating at 50% higher patient capacity than it was during the peak of the first wave of coronavirus last summer.