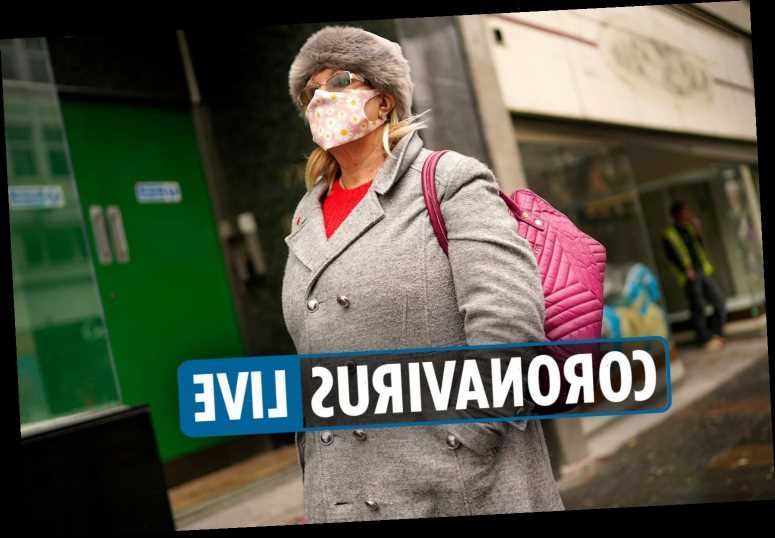 BRITS may have to wear face masks FOREVER as coronavirus will "always be with us," warns England's deputy chief medical officer.

Professor Jonathan Van-Tam said the pandemic has changed how Brits approach hygiene and that some habits that we have adopted still stay with us.

And the new Brazil strain of coronavirus is a "concern," says the Prime Minister as the variant leaves many questions "still unanswered."

It is the third new strain of Covid that has been identified, following the more contagious variant was first identified in the UK, followed by another from South Africa.

The move comes as the UK suffered its worst ever day for coronavirus with 1,564 more people dying within 28 days of a Covid diagnosis.