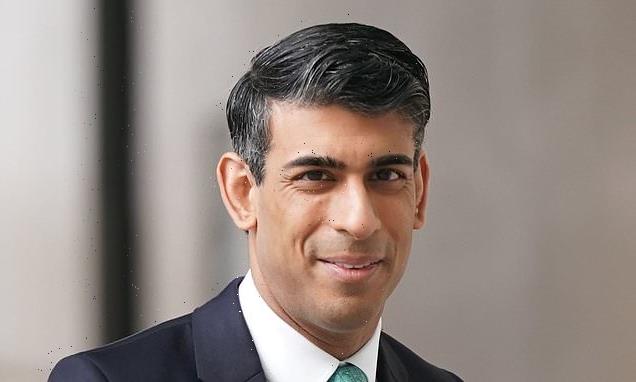 A staggering £11.8billion was lost to fraud and error in the Government’s business support schemes during the pandemic, the House of Commons library estimates.

It said 1992’s Black Wednesday, when Britain crashed out of the Exchange Rate Mechanism, cost £3.3billion – which in today’s prices is around £6billion.

Labour, which commissioned the analysis, accused the Chancellor of having ‘casually written off’ pandemic fraud. 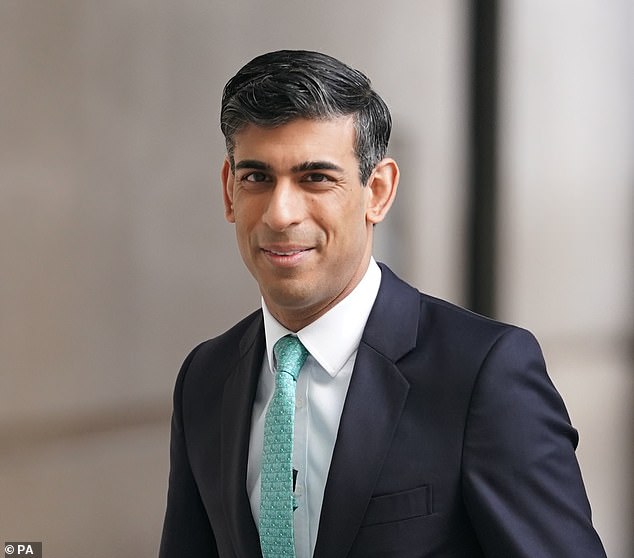 Chancellor of the Exchequer Rishi Sunak (pictured) has been accused of writing off pandemic fraud, which is estimated to have cost the taxpayer £11.8billion 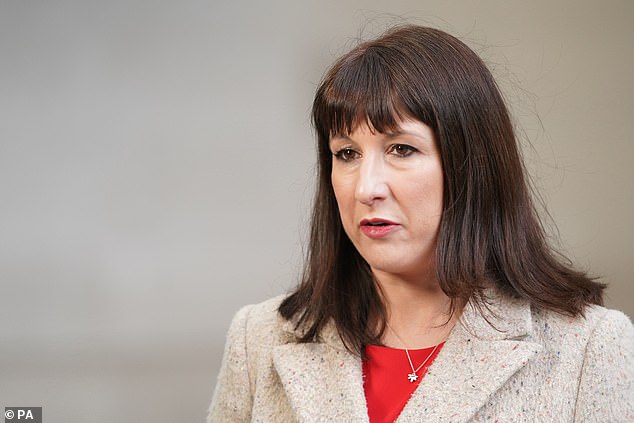 Labour have been critical of Rishi Sunak’s response to the fraud, Shadow Chancellor Rachel Reeves (pictured) said the Conservatives have mishandled public finances

Shadow Chancellor Rachel Reeves added: ‘Coming on top of billions spent on crony contracts and billions more of unusable PPE burnt away, any claim the Conservatives have to careful stewardship of the public finances is well and truly gone.’

The scale of Covid fraud waste is equivalent to the £12billion expected to be raised each year by next month’s planned national insurance hike.

A Treasury spokesman said last night: ‘Fraud is totally unacceptable, and we’re taking action on multiple fronts to crack down on anyone who has sought to exploit our schemes and bring them to justice.’

Estimated losses due to fraud and error for the five business support schemes most susceptible to fraud are between £8.6billion and £16.3billion.

The House of Commons library used a central estimate of £11.8billion, which it compared to Treasury estimates for the cost of Black Wednesday.

It estimated the crash cost £3.3billion from August 1992 to February 1994, which in today’s prices is around £6billion.

Rishi Sunak has resisted a clamour of calls for a rethink on the tax rise, insisting the money it will raise is needed to provide long-term funding for the NHS and social care.

But campaigners fear it will exacerbate the cost of living crisis, and insist the Chancellor could afford to delay its introduction.

He is under pressure to deal with the worsening crisis when he delivers his Spring Statement in the Commons tomorrow.