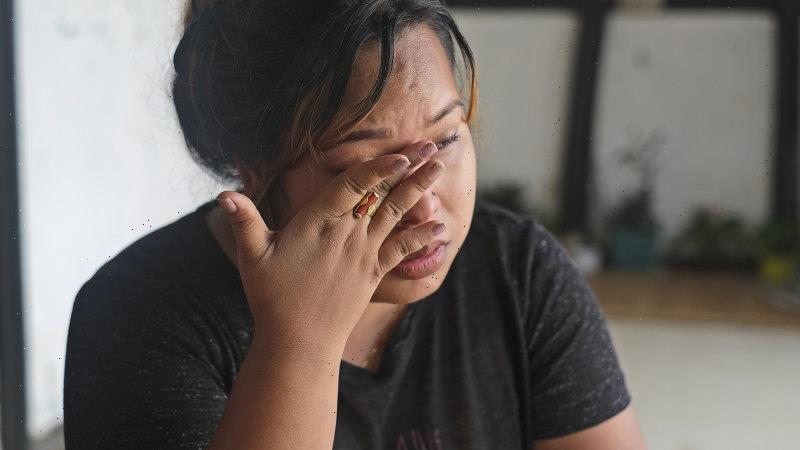 New Delhi: India’s top court ordered state authorities to pay $923 (50,000 rupees) as compensation for each death caused by COVID-19, as a way to help families cope with the loss.

India has recorded 449,538 deaths overall, a tally experts say is a massive undercount, as millions more may have died in the vast hinterlands. In major cities including the capital New Delhi, experts said a large number of deaths were unreported as hospitals ran out of beds and oxygen supplies. 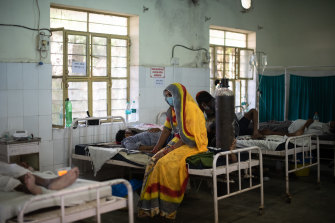 An Indian relative sits with a patient being treated for coronavirus in a hospital in Rajasthan during the COVID wave in May. Credit:Getty

If the government paid compensation for all the official deaths, the total payout would be well over $400 million.

Petitioners had appealed to the Supreme Court to provide at least eight times the compensation, or 400,000 rupees, under the National Disaster Management Authority, through which the government provides some financial help in natural disasters such as earthquakes.

The pandemic was declared a disaster by Prime Minister Narendra Modi’s government in March 2020, allowing it to impose a nationwide lockdown

The government, in its affidavit, which was approved by the top court, agreed to the minimum payable amount to be disbursed by local authorities under the State Disaster Response Fund.

These funds would be over and above those paid by federal and state authorities under various other schemes, it said.

“All concerned authority shall act as a helping hand, so as to wipe off the tears of those who have suffered due to loss of a family member due to COVID-19,” the Supreme Court said in its order.

It is not known how many countries have offered such compensation for COVID-19 deaths. In Thailand, a man filed a lawsuit against the government’s COVID-19 task force and the prime minister and two other government officials, demanding a compensation of 4.53 million baht ($184,070) for negligence of duty causing his brother’s death.

Gaurav Kumar Bansal, the lawyer who brought the litigation to India’s top court was reported by The New York Times as saying that “This is a herculean task for the government.” 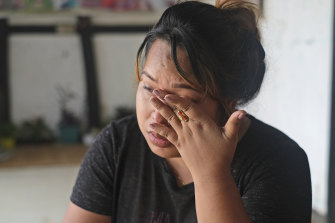 Diana Khumanthem, 30, lost both her mother and sister to the virus in May and treatment costs wiped out the family’s savings.Credit:AP

The country’s healthcare system buckled under a devastating rise in infections in April and May, driven largely by the more infectious and dangerous Delta variant, which killed at least 170,000 people in May alone, official data showed.

The modest payments will help Indians such as Diana Khumanthem, 30, from Imphal, in the north-eastern Indian state of Manipur, who have been left mired in debt by healthcare costs while mourning family members.

Khumanthem lost both her mother and sister to the virus in May. Treatment costs wiped out the family’s savings, and when the private hospital where she died wouldn’t release her sister’s body for last rites until a bill of about $6850 was paid, she pawned the family’s gold jewellery to moneylenders.

When that wasn’t enough, friends, relatives and her sister’s colleagues helped. But she was left owing about $1500.

In recent months, deaths from the coronavirus have fallen sharply in India, and daily infections have settled around 34,000 since August.

India’s health ministry did not respond to a request for comment on determining the allocation amount.

India has reported 33.87 million infections overall, the second-highest globally behind the United States.