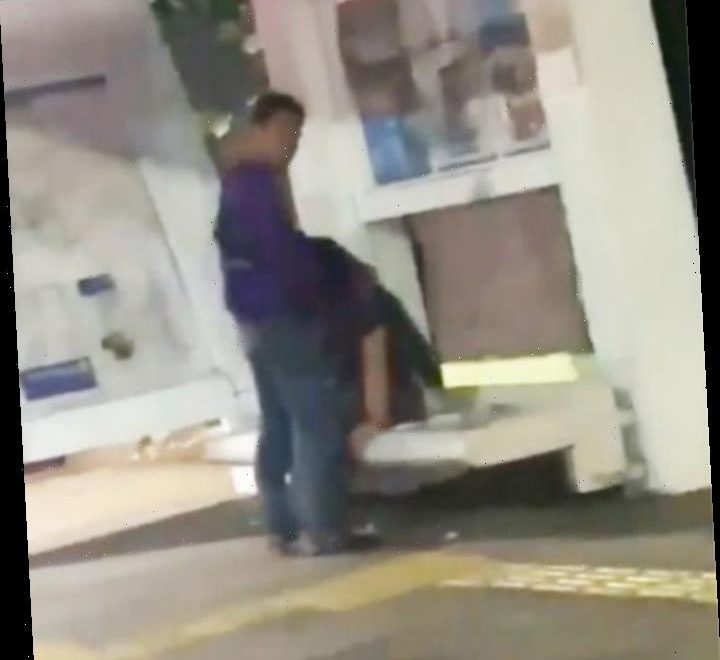 A RANDY couple face almost three years in jail after they were allegedly filmed engaging in oral sex at a bus stop.

Police say they have tracked down the young man and woman after a horrified taxi driver videoed them in Jakarta, the capital of Indonesia. 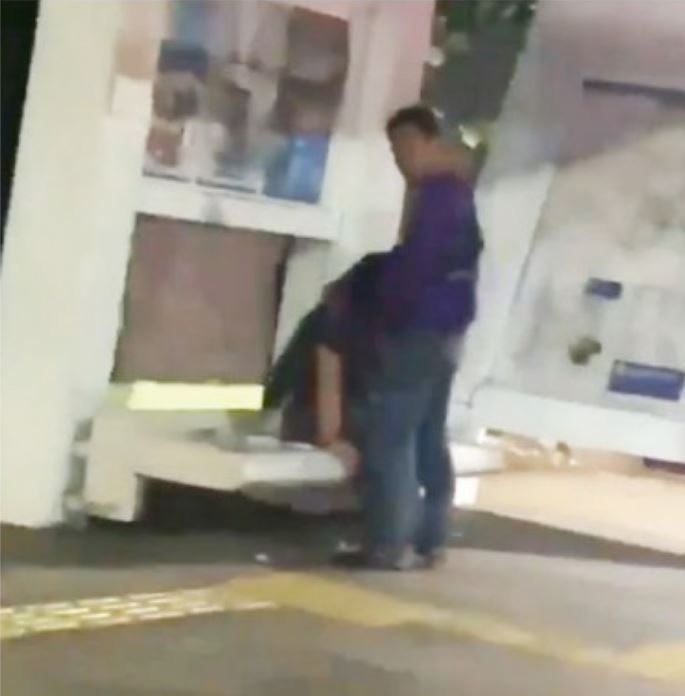 Reports say the pair were caught having a risky outdoor romp while waiting at a bus stop the Kramat Raya district on Friday evening.

Footage shows the woman sitting on the bench as the man faces her with his hands on her shoulders.

A shocked motorcycle rider and his pillion passenger busted them at the side of the road.

One is heard calling out: "Just in the hotel sir, not there!"

Despite being caught in the act, the frisky couple allegedly continued their public tryst.

The motorcycle taxi rider told colleagues what he had seen after dropping off his passenger.

A group of them reportedly went back to confront the exhibitionist couple but they fled when they saw the angry riders approaching, reports say. 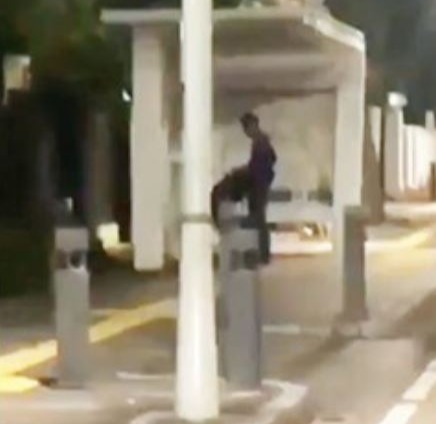 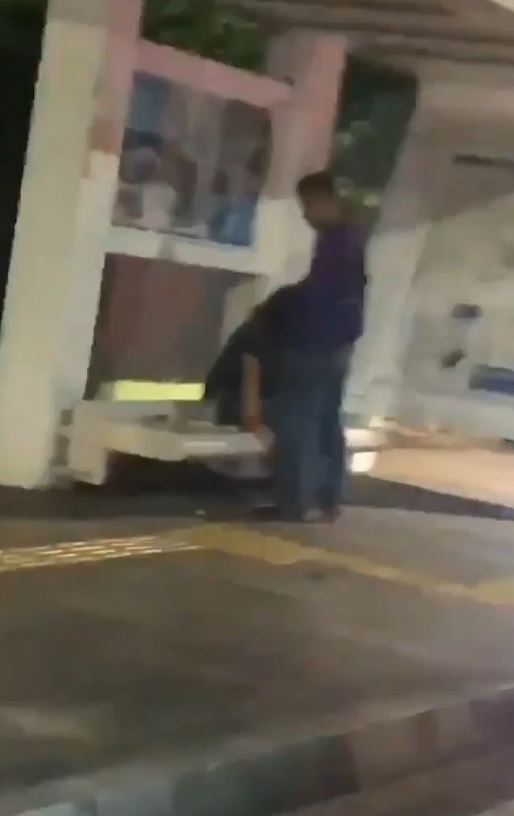 AKP Bambang, head of Senen Police criminal investigation unit, said officers started searching for the pair after being notified of the video.

He said: 'We gathered as much information as we could including the location of the bus stop.

"We also reviewed the CCTV around the area to know where the two went after fleeing the scene."

Police said they had identified two suspects and arrested them this morning.

They were taken into custody and questioned on suspicion of outraging public indecency.

They face up to two years and eight months in prison if found guilty of breaking the conservative nation's strict laws.

And a British cinema's infrared CCTV camera caught another pair having sex in the front row. 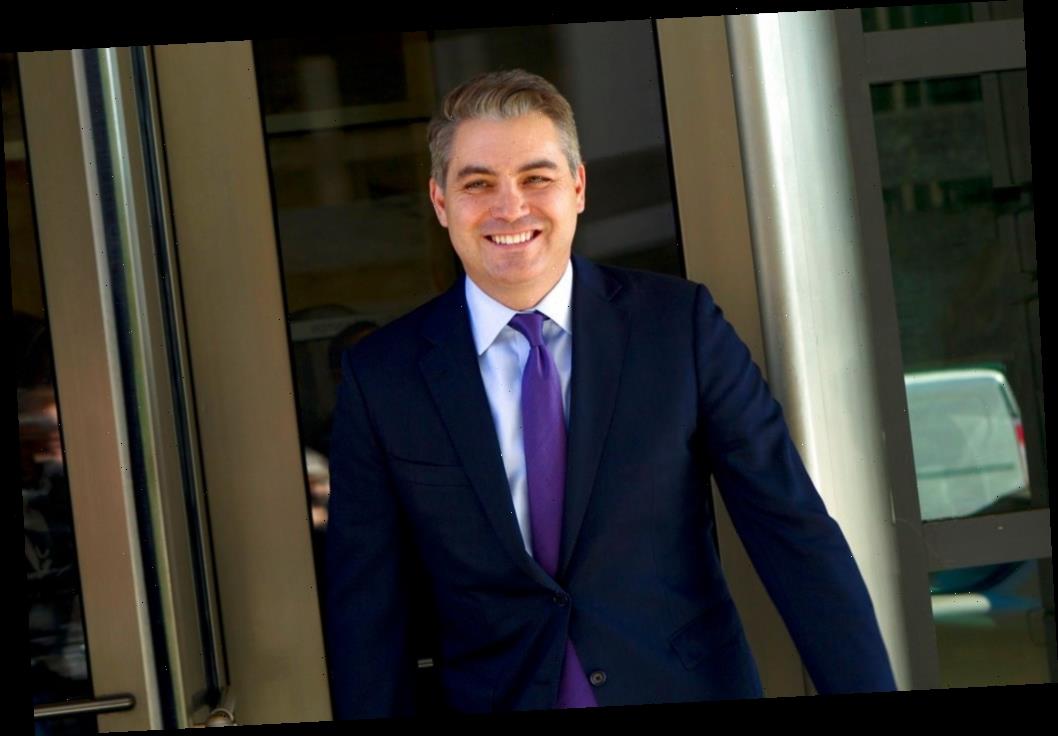 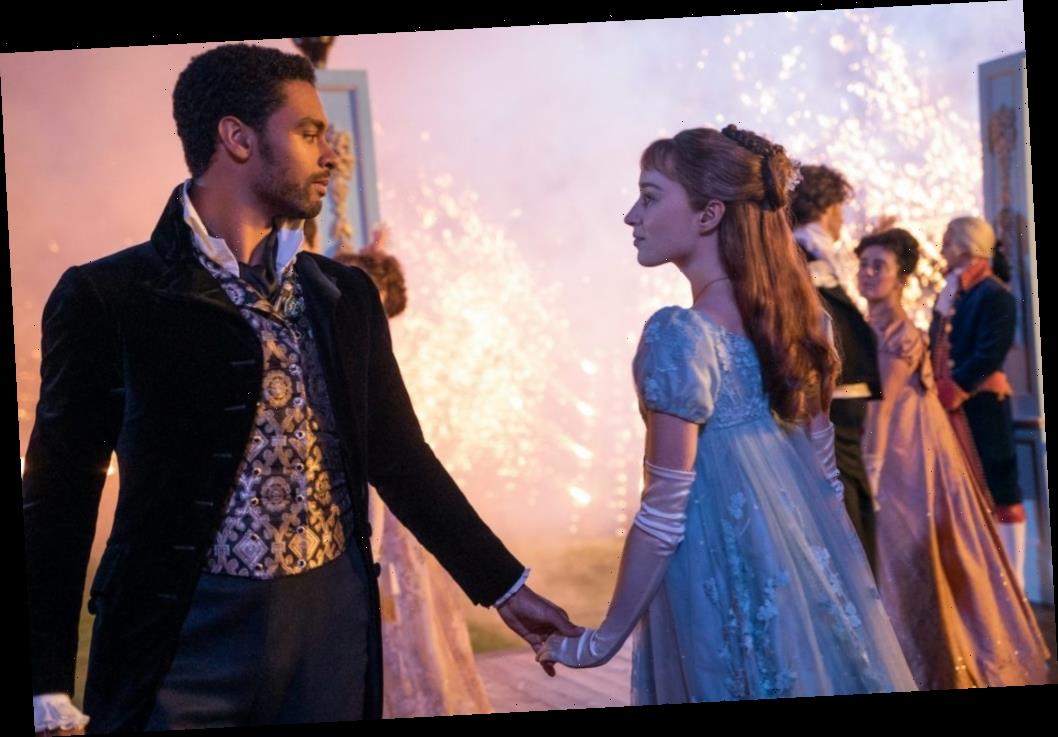 'Bridgerton': How Old Are Simon and Daphne in the Netflix Series?
World News 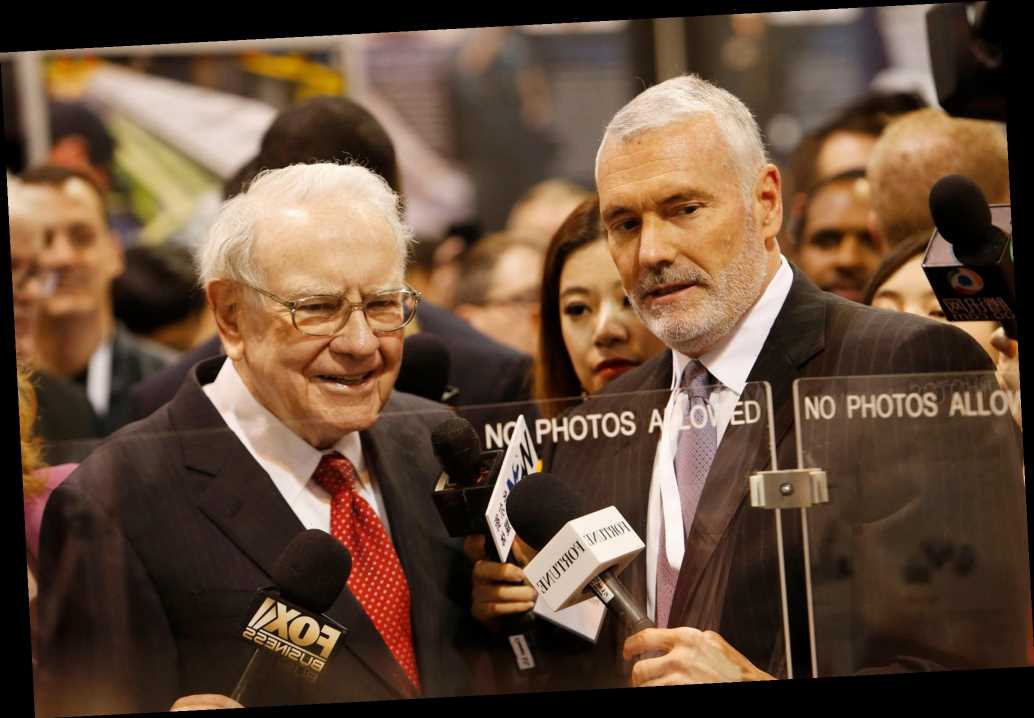 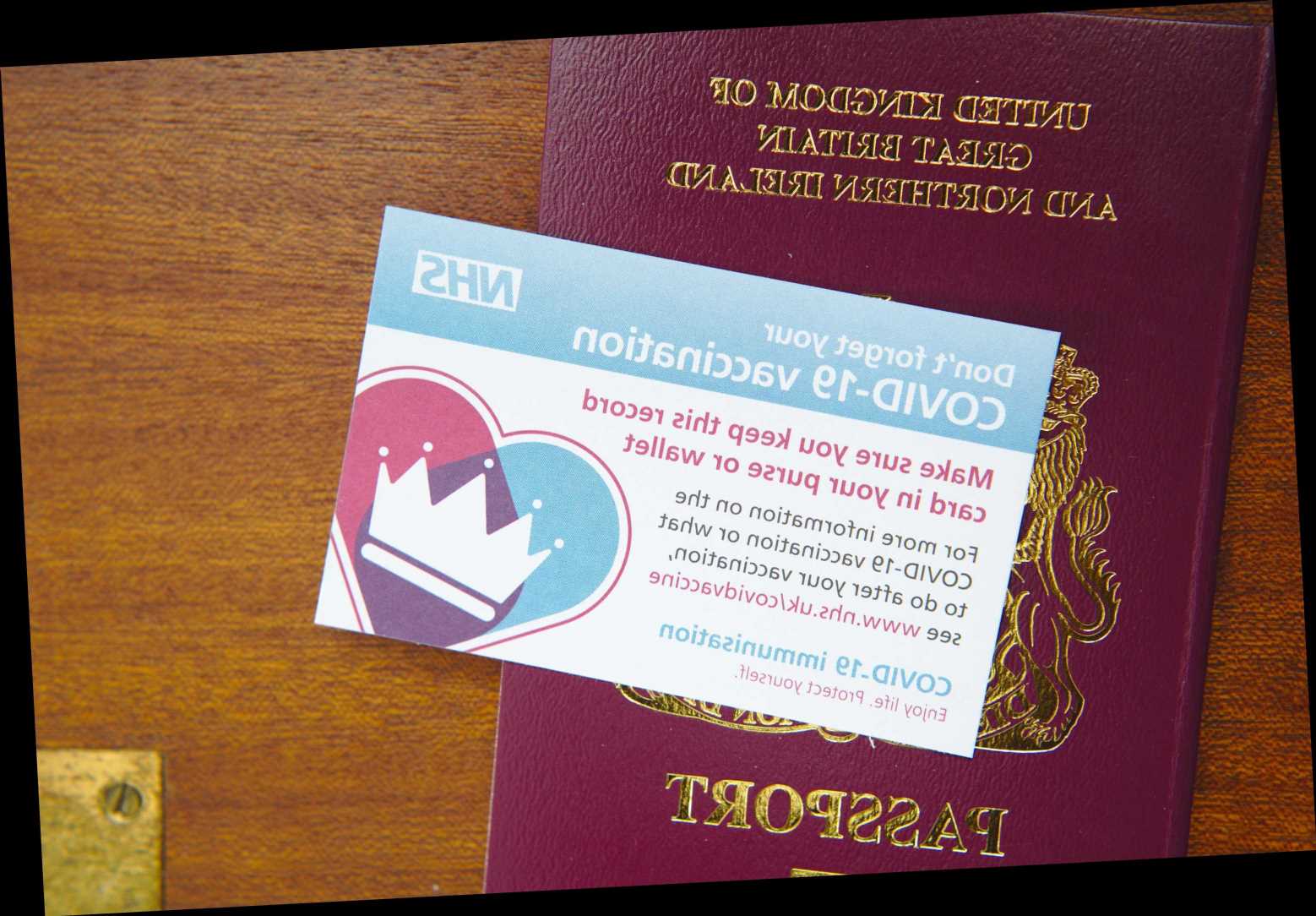 What is the vaccine passport petition and how many people have signed it?