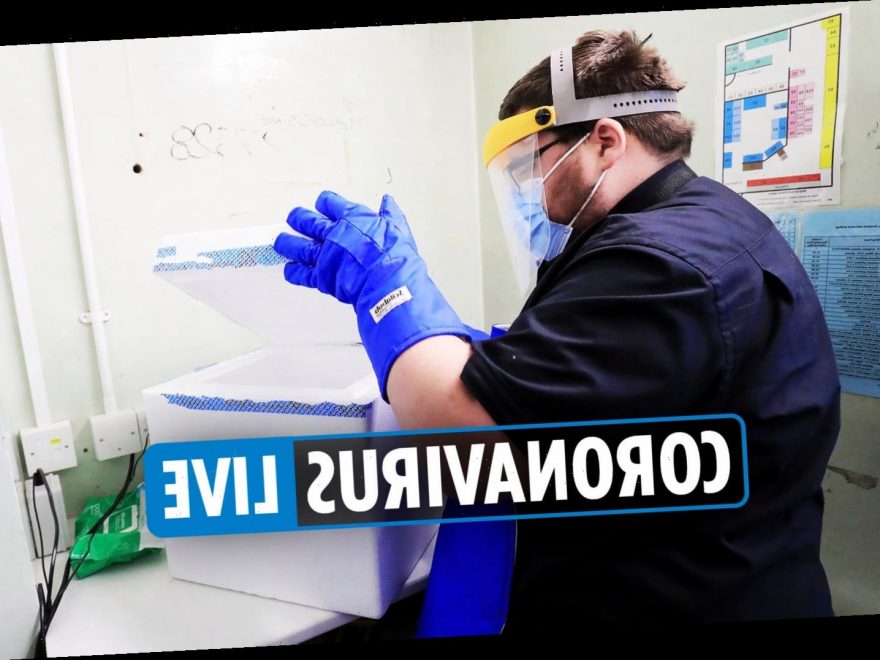 CORONAVIRUS vaccines may not work against a South African strain of the virus, experts fear.

The South African variant spreads even faster than the terrifying Kent strain that has wreaked havoc across the UK in recent weeks and saw Christmas cancelled for millions of Brits.

But while the Kent strain so far shows no sign of being resistant to the coronavirus vaccines rolling out across the UK this week, experts are not so sure the same can be said for the South African variant.

Oxford University scientist Sir John Bell said a "big question mark" remains over whether the super-infectious new variant can be prevented with the vaccines being rolled out across the world.

He told Times Radio: "The mutations associated with the South African form are really pretty substantial changes in the structure of the protein."