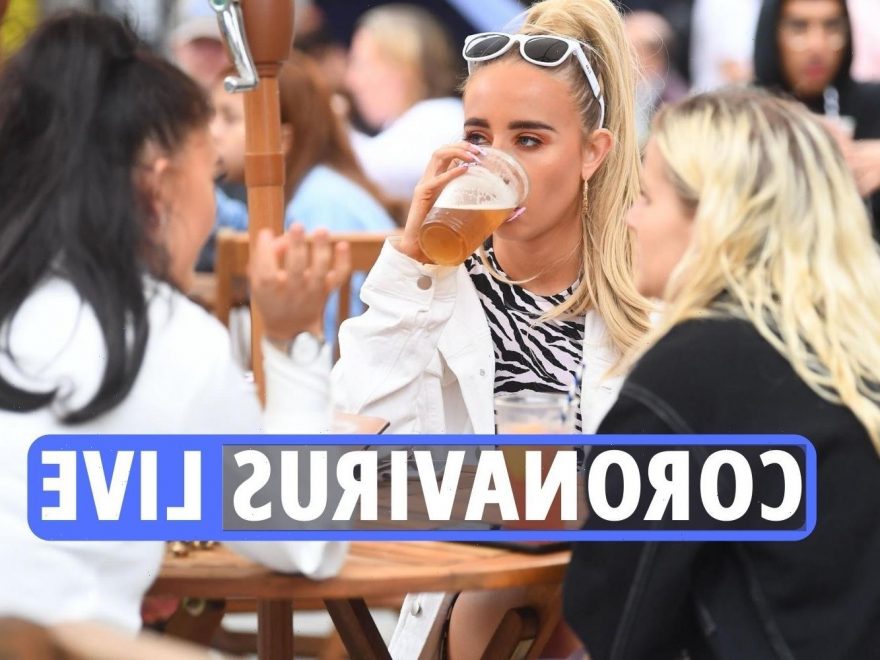 LOCKDOWN lifting could be put into reverse due to the “very concerning” South African variant, worried scientists claim.

A large cluster of the mutant strain has been reported in London, where residents have been urged to get a test immediately.

Prof Peter Openshaw, a member of a Sage group – the Covid-19 clinical information network – told BBC2's Newsnight: "A lot of we scientists are very concerned about what's happening at the moment.

"I think we're all just hoping that the staged reduction in lockdown is going to be ok. It is being done reasonably cautiously but I think this is not good news.

"If we get rapid spread of the South African or other more resistant variants, it may well be that we are going to have to put the reductions of lockdown into reverse."

It comes as new official figures revealed almost a quarter of registered Covid deaths were not actually caused by the virus.

Data from the Office for National Statistics shows 23 per cent of coronavirus fatalities are now people who have died "with" the virus rather than from an infection.

This means the disease was not the primary cause of death recorded on death certificates, despite the person who died testing positive for Covid.

Other data also shows an increasingly positive picture of the state of the pandemic in Britain.

Daily death figures by "date of death" reveal that Britain has had no more than 28 deaths a day since the beginning of April.