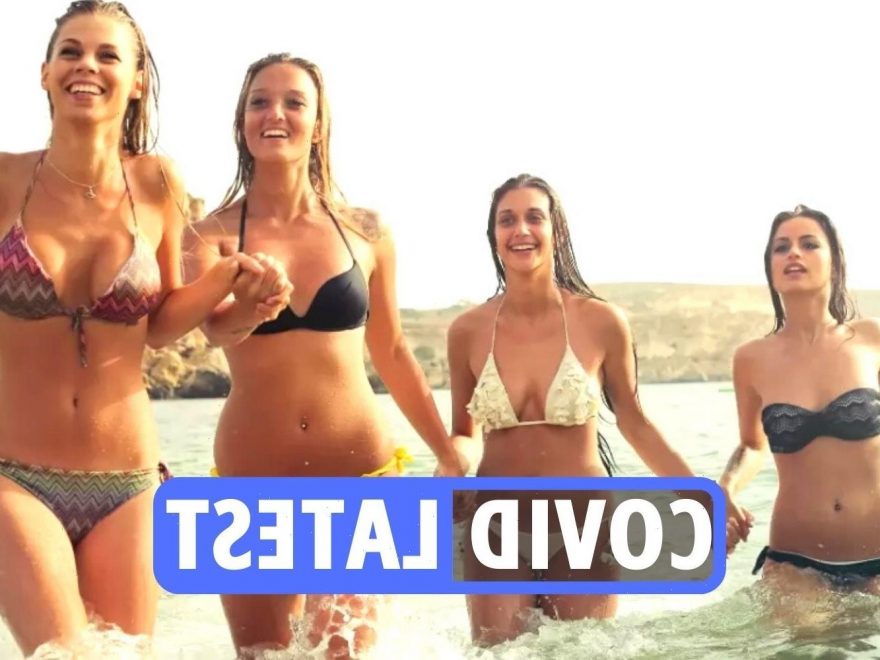 BRITS have been warned NOT to book their summer holidays until the government fully explains its traffic light system.

This week Spain, Portugal and Cyprus all said they hoped to welcome Brits back within a matter of weeks with the NHS app providing proof of a negative covid test.

But Lee Hunt, managing director of Deben Travel, said there is "still so much uncertainty" that he is dissuading customers from booking holidays.

“We are actively putting customers off booking for this summer until the list of green countries is announced along with the associated rules. We then hope to see an influx of bookings," he said.

Meanwhile Jet2 has cancelled all flights until June 24.

In a statement it said it needed “clarity [from the Government] about when we can fly, where we can fly to, and how much a Covid-19 testing regime will cost”.

Read our coronavirus live blog below for the latest updates…