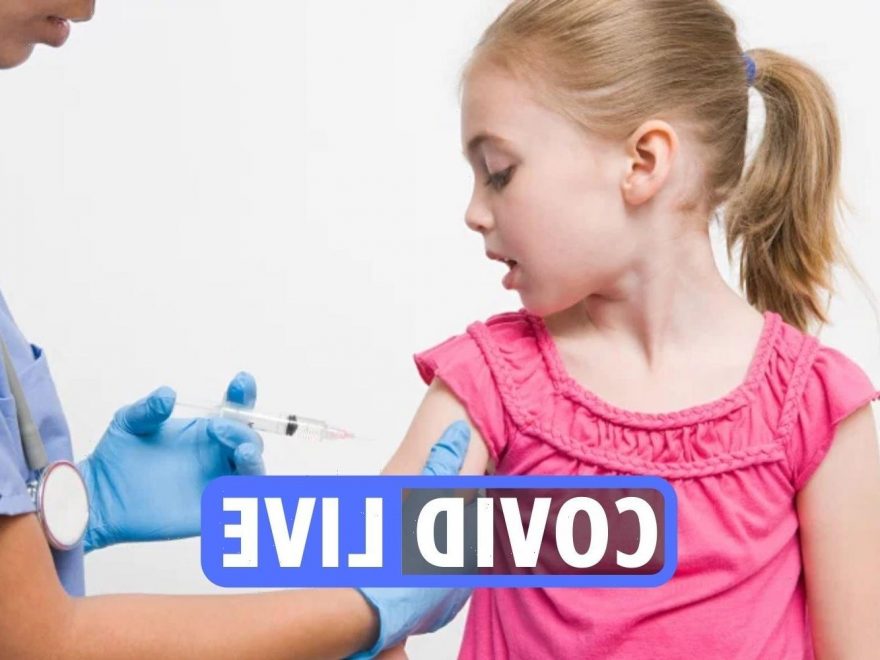 CHILDREN shouldn't be given covid vaccines for the sake of protecting the elderly and vulnerable, a SAGE member has claimed.

Speaking in a personal capacity, Professor Calum Semple we shouldn't be giving a vaccine to a child in order to protect their grandparents because the risk of kids dying from covid is one in a million.

Speaking on BBC Radio 4's Today programme, he said: "We're talking about vaccinating children here mainly to protect public health and reduce transmission, and it's accepted that teenagers for biologically more like adults are more likely to transmit.

"But the younger children really are not, they're about a half to a third as likely to acquire the virus. And similarly to pass it on.

"So we're now coming into really interesting ethical and moral debate here about vaccinating children for the benefit of others."