CORONAVIRUS cases have today risen by 21,672 as the UK's death toll increased by 424.

The figures show a rise in numbers in comparison to yesterday when Britain recorded another 20,964 Covid cases – the largest daily rise in three weeks. 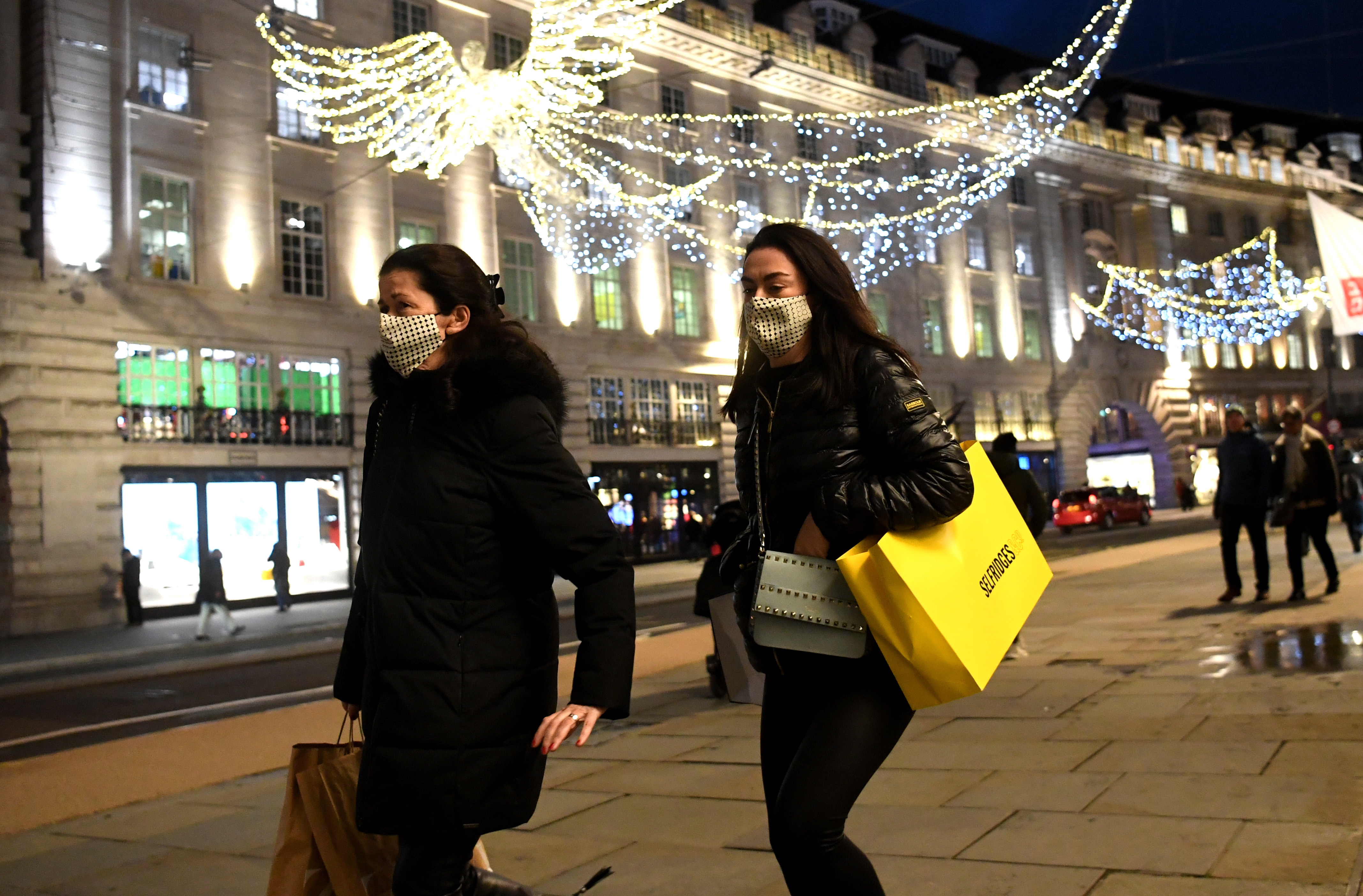 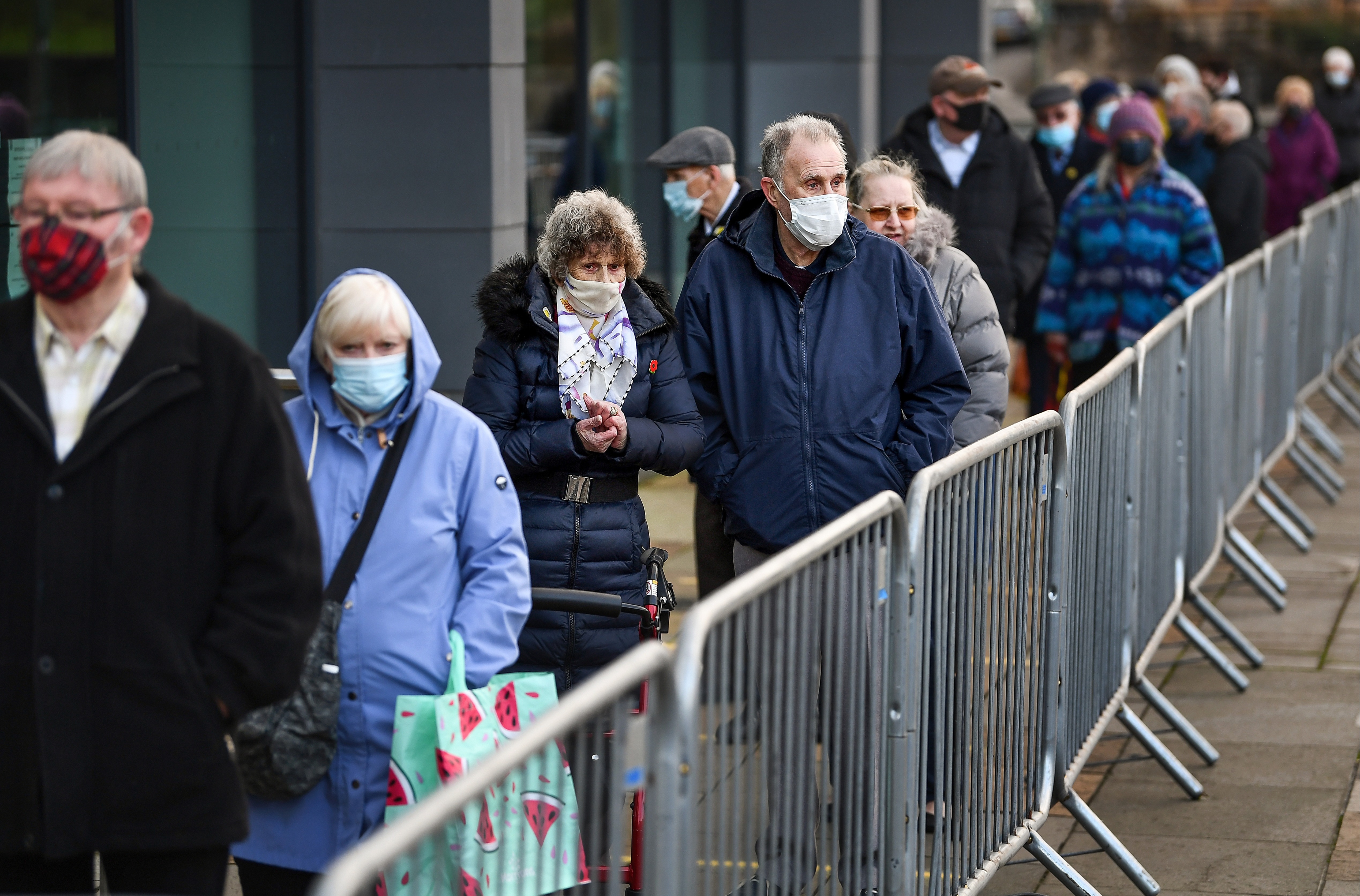 According to the latest data by the Office for National Statistics, the Covid positivity rate in England has been decreasing in the past weeks, but the number of deaths in England and Wales involving Covid has risen for the 12th consecutive week.

In the week ending 6 December 2020, the number of COVID-19 patients admitted to hospital in England decreased, but at a slower rate than in previous weeks.

A further 275 people who tested positive for coronavirus died in hospital in England today, bringing the total number of confirmed deaths reported in hospitals to 43,812, NHS England said on Friday.

Patients were aged between 34 and 99. All except eight, aged between 60 and 95, had known underlying health conditions.

The current R value in the UK – the number of people an infected person passes Covid on to – is now estimated to be between 0.9 and 1.

The R rate had dropped for four weeks in a row before today's estimate, which comes after a move from a national lockdown in England into the tiered system on December 2. 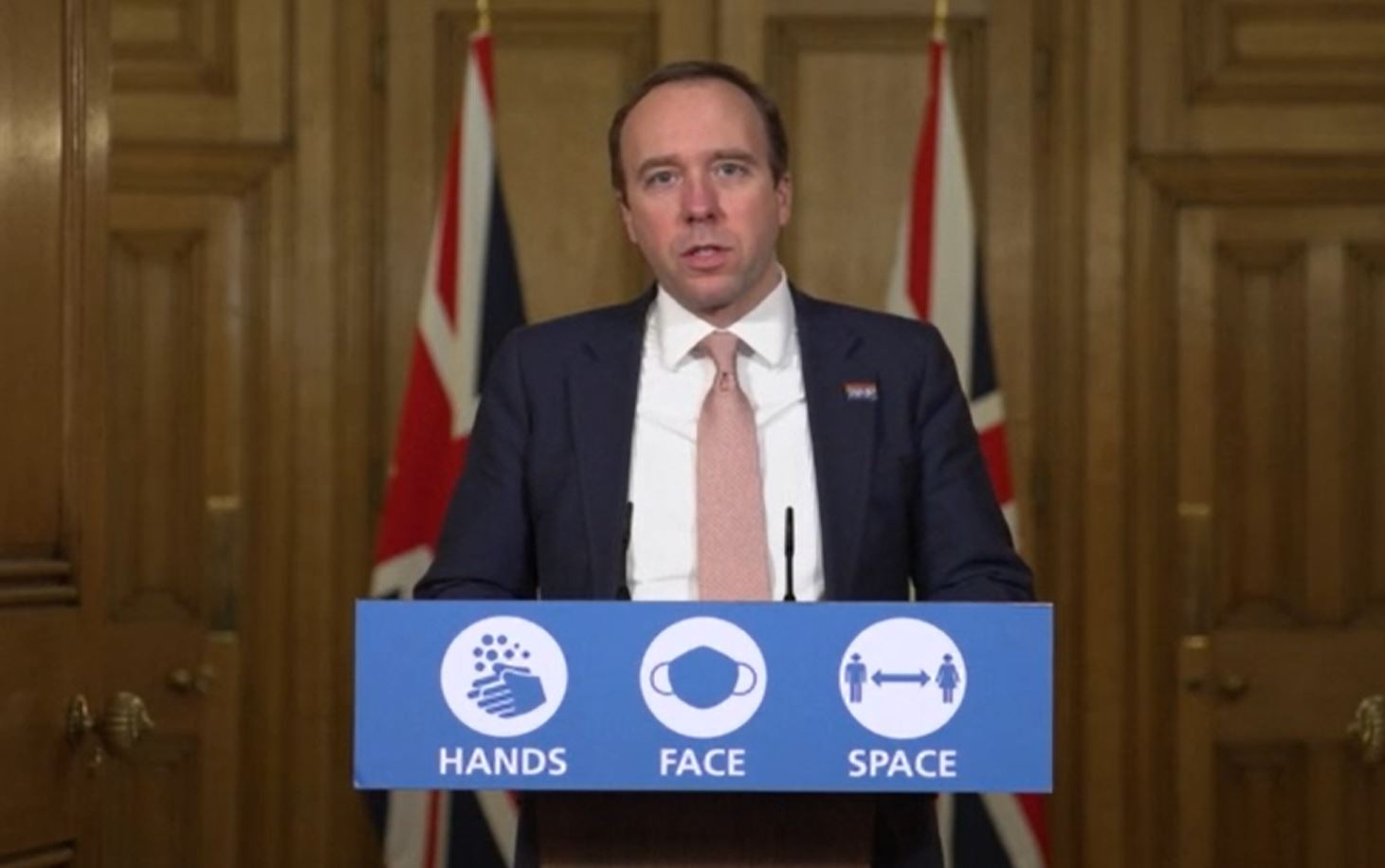 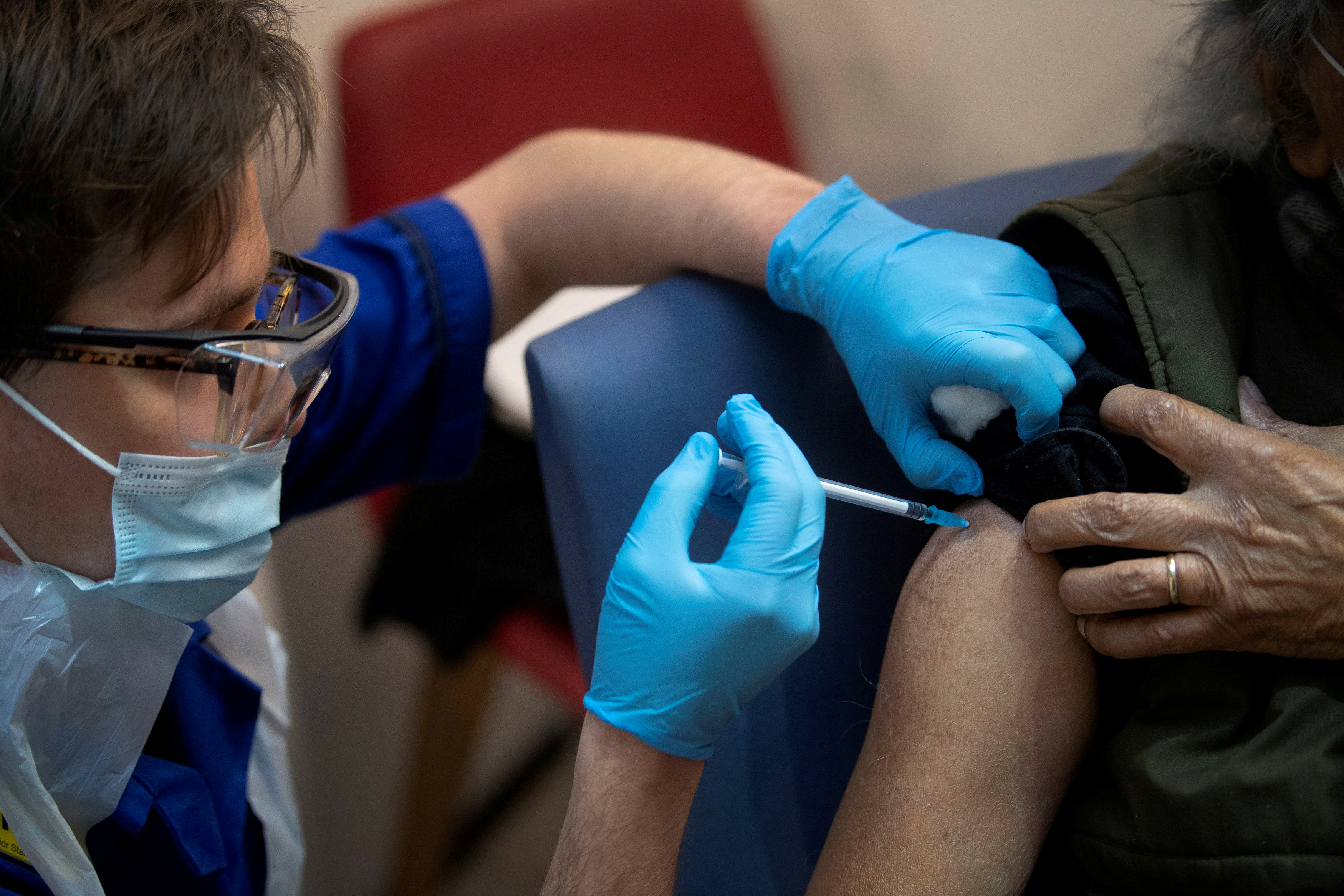 Last week, the Scientific Advisory Group for Emergencies estimated the R to be between a range 0.8 to 1.

The R rate must be kept below 1 to cause the outbreak to shrink. Above 1, and cases will continue to rise.

And government officials will meet next week to decide which areas of England must be put into higher tier levels – and which can be lowered.

It is feared London may be plunged into Tier 3 from next Saturday after the capital recorded 191.8 mew cases per 100,000 in the week to December 6, according to Public Health England.

The figures show a 20 per cent rise in infections from the week before.

In an attempt to avoid Tier 3 measures in London next week, Covid "test while you shop" will be rolled out in the capital this weekend with 75,000 people in the line to be swabbed.

But a SAGE expert today warned Tier 3 lockdown restrictions are no longer having an impact as Covid cases began to spiral out of control ahead of Christmas.

Professor Sir David Spiegelhalter gave a stark warning this morning, telling BBC Radio 4: "The downward trend that happened after the higher tiers and lockdown has now stopped, cases are going up.

"We can't make this disappear and we can't let it get out of control.

"And, it won't get out of control… that won't be allowed to happen. So, it's keeping a lid on it."

The warning came just two weeks before most coronavirus restrictions are lifted across the country, allowing families to spend up to five days in each others' company over Christmas – including spending the night.

Three households will be allowed to team up for Christmas between December 23 and 27 across the four UK nations.

But both the First Ministers in Wales and Scotland urged families to be cautious during the festive period to try to prevent the virus from spreading.

Yesterday, England's Health Secretary Matt Hancock held a press briefing to update the country on the Pfizer coronavirus vaccine which was rolled out across Britain for the first time on Tuesday.

Britain became the first nation in the world to roll out the fully tested vaccine after it was approved by UK regulators last week.

Mr Hancock hailed the Pfizer vaccine roll out as a "series of world firsts" for the UK.

He said: "We've got health on the horizon. We can all see it with the vaccine, so don't blow it now."

Mr Hancock said there will be 10 more locations in England offering vaccines soon and from next week it will be available from GPs and care homes.

He said: "We will keep on expanding to reach more and more people.

"When enough people are vaccinated and we see the figures coming down, we can start removing restrictions that have made this year so tough."

Mr Hancock said all schoolchildren in the worst hit parts of London, Essex and Kent will be tested after cases began to climb in the area.

He said: "We've decided to put in place an immediate plan to test all secondary school children in the worst affected areas of London, in parts of Essex that border London, and parts of Kent."

The Health Secretary urged Brits to continue respecting the social distancing guidelines, while New Years celebrations can only be spent with people in the same bubble.