POLICE are investigating after a dad was filmed driving along a busy road with his baby sat casually on his LAP.

The shocking footage shows the man as he turns right across a busy road close to a McDonald's in Banbury, Oxfordshire. 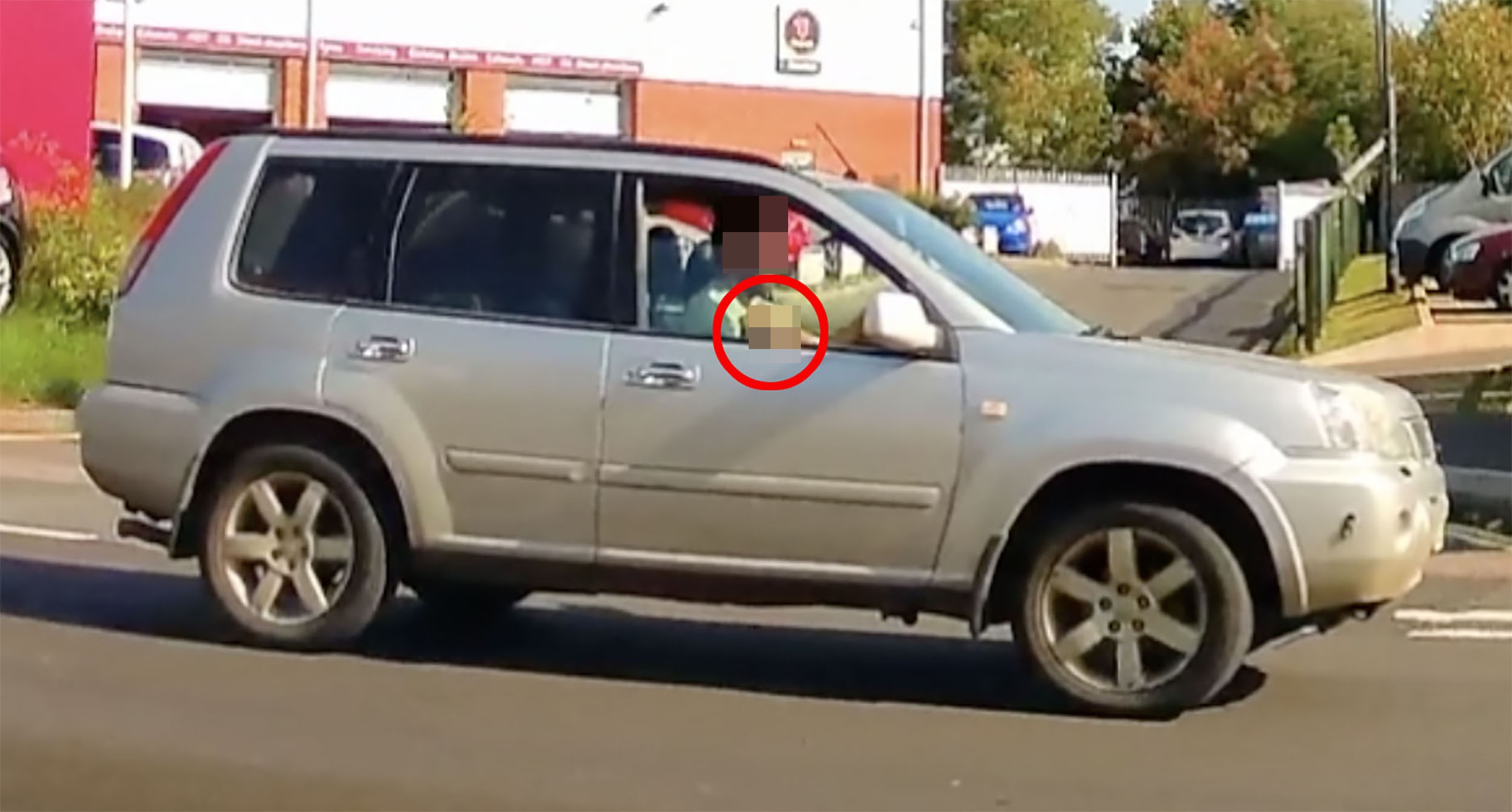 As he turns across the flow of traffic the dashcam footage shows he has a baby sat in his lap.

The bonkers stunt means the man is only able to use one hand to turn his wheel, whilst he supports the blond-haired tot with his other arm.

The motorist who captured the footage fumed: “Me and my wife had just been shopping in Aldi and were coming up to the junction.

“At first when I saw him I thought it was his elbow but then I realised as he turned towards us it was a baby’s head.

“We both exclaimed ‘Jesus Christ, did you see that?’.”

The driver who captured the footage revealed how he saw the man meeting with a woman who had a pushchair.

He added: “To me it looks like he’s gone off to get a McDonalds whilst his wife is shopping and he’s taken the baby along with him, but didn’t have a car seat.

“What an irresponsible thing to do. It’s just not worth thinking about what could have happened.

“We were both gobsmacked about how stupid it was.

“What would have happened if the great big lorry behind him had gone into the back of him – the kid would have gone through the window.

“It looked like a baby to me, rather than a child, and he was sat quite low. I’d say he was about a year old – two at most.”

The driver of the silver Nissan did not appear to realise he was being filmed by the dashcam.

The eagle-eyed driver and his wife took a note of the 2007 Nissan’s number plate and has also included that in his report to cops.

A spokesman for Thames Valley Police said: "This incident has been reported to the force and we are conducting an investigation.” 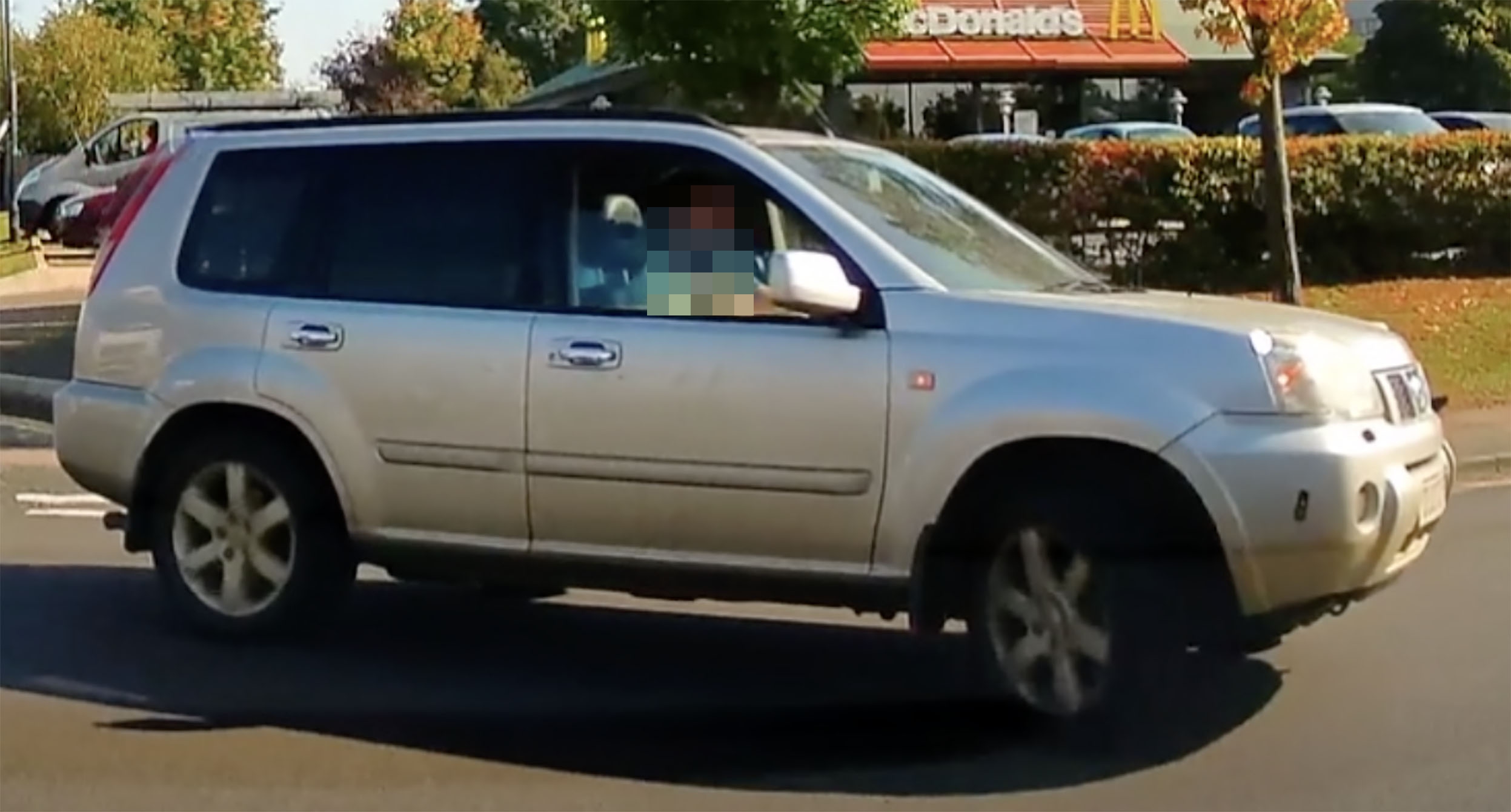