A MAN who cops said tried to rape an 85-year-old woman was arrested, thanks to two lucky breaks in the case. 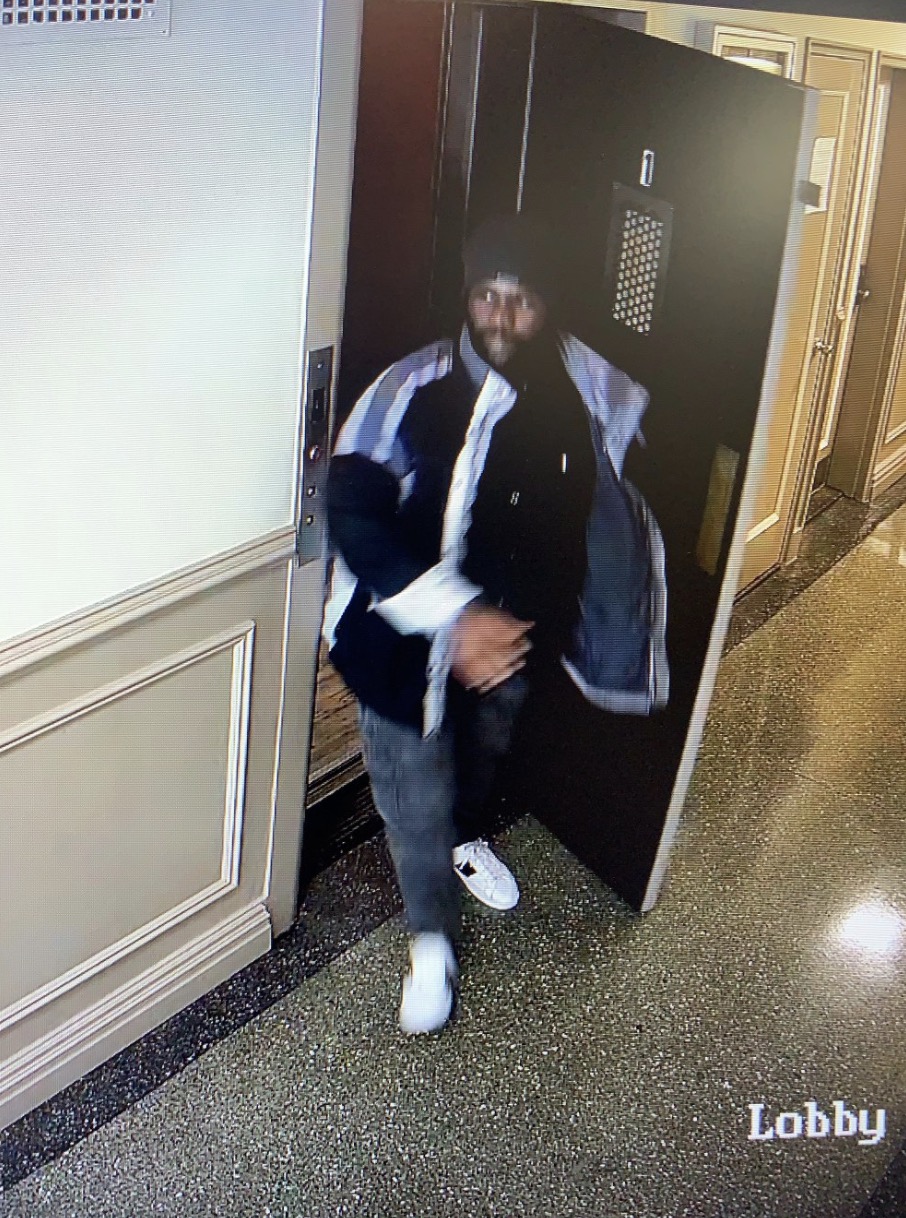 She told cops that Pope somehow got scared and left the her unharmed in the Brooklyn residence, the New York Daily News reported.

She called 911 more than an hour later and was taken to NYU Langone-Brooklyn hospital for evaluation, sources told the newspaper.

Around the same time the victim called the cops, another woman said she saw a man eyeing her and alerted the authorities.

Police reportedly determined that the woman’s report was not a crime.

But the 85-year-old victim's description of the attacker provided matched that of the man interviewed after the second woman’s 911 call.

Cops at the local precinct sent the body camera images to police headquarters.

A detective began to run facial recognition on the images to compare them with known criminal suspects.

When the detective left work at the end of his shift, he spotted Pope strolling on a nearby street and arrested him.

He was previously arrested on assault and harassment charges on April 27 but was released without bail, the outlet reported.