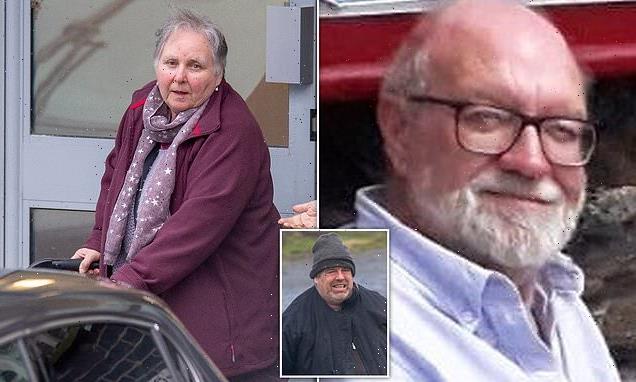 Conman, 51, pleads guilty to swindling crossbow murder victim, 74, and his partner out of £200,000 before his death

A man has pleaded guilty to conning the elderly victim of a crossbow murder out of more than £200,000 before his death.

Richard Wyn Lewis is accused of scamming Gerald Corrigan and his disabled partner Marie Bailey out of the money, which he claimed was for land sales, property development and horses, between 2015 and 2019, when 74-year-old Mr Corrigan was fatally shot with a crossbow outside his home in a remote part of Anglesey, North Wales.

On the third day of his trial at Mold Crown Court today, Lewis was re-arraigned on the charges and entered guilty pleas to four counts of fraud.

He also admitted fraud by making false representations to neighbour Aidan Maginn relating to the purchase of a horse. 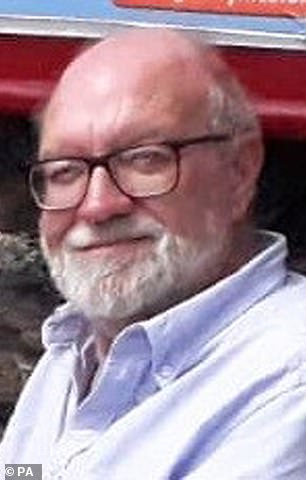 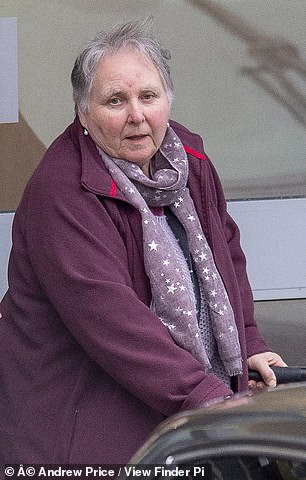 Richard Wyn Lewis is accused of scamming Gerald Corrigan (left) and partner Marie Bailey (right) out of more than £200,000 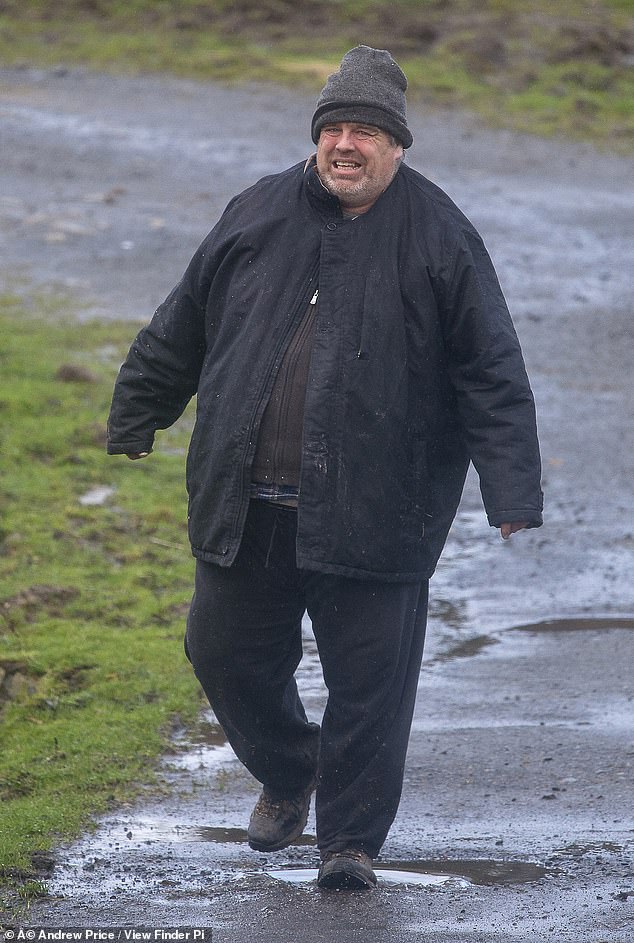 On the third day of his trial at Mold Crown Court today, Lewis (pictured) was re-arraigned on the charges and entered guilty pleas to four counts of fraud

His partner, Siwan Maclean, was charged with entering into a money laundering arrangement, but, following Lewis’s pleas, Peter Rouch KC, prosecuting, said no evidence would be offered on this count and the jury was directed to find the 53-year-old not guilty.

The jurors were discharged from returning verdicts on the remaining seven counts Lewis faced and they were ordered to lie on file.

The court had been told that Mr Corrigan’s murder had nothing to do with the fraud but the matters came to light when Mr Corrigan’s partner, Ms Bailey, was being interviewed by police after the shooting. 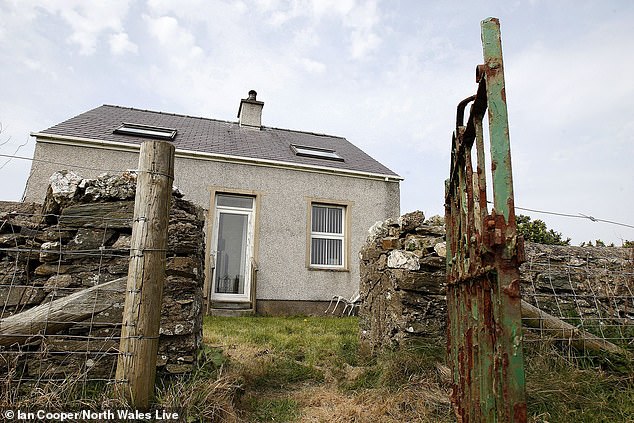 In 2019 74-year-old Mr Corrigan was fatally shot with a crossbow outside his home (pictured) in a remote part of Anglesey, North Wales

Opening the trial on Tuesday, Mr Rouch said: ‘Wyn Lewis is a conman. He is a fraudster.’

The court heard that Mr Corrigan and Ms Bailey had given an estimated £220,000 to Lewis and two days before his death Mr Corrigan was alleged to have told him: ‘There is no more money.’

Mr Rouch said Lewis had claimed there was a potential buyer for Mr Corrigan’s home and said he had enlisted the help of a retired planning officer to get permission for a development.

He also advised Mr Corrigan to set up an offshore bank account, which he claimed £120,000 was needed for, and to buy a piece of nearby land.

Money was paid to Lewis in cash, without receipts or documentation being provided, the jury heard.

Mr Rouch said: ‘The whole thing was a sham. It was a sham which cost Gerry Corrigan and Marie Bailey many thousands of pounds.’

Ms Bailey had been due to give evidence to the trial on Thursday.

Lewis originally stood trial in April 2021, but the jury was discharged due to illness.

A retrial began in January but the jury was discharged the following month due to legal issues.

In February 2020, Terence Whall was convicted of Mr Corrigan’s murder and jailed for a minimum of 31 years.

Sentencing him, Mrs Justice Jefford said Whall had ‘deprived Mr Corrigan’s family of any explanation for what was a horrific death in which Mr Corrigan was completely blameless’.

Lewis, of Llanfair-yn-Neubwll, Holyhead, is due to be sentenced on Friday.