WASHINGTON ― After years of unnecessary delays, the House passed legislation on Monday to help law enforcement respond to a horrifying and largely invisible crisis: Hundreds of Native American women are mysteriously disappearing or being murdered.

The bill, Savanna’s Act, passed on a voice vote with little fanfare. It now heads to President Donald Trump’s desk to be signed into law.

The measure, authored by Sen. Lisa Murkowski (R-Alaska), responds to a devastating situation in which nobody can say, exactly, what is going on. At least 506 indigenous women and girls have gone missing or been murdered in 71 U.S. cities, including more than 330 since 2010, according to a November 2018 report by Urban Indian Health Institute. And that’s likely a gross undercount given the limited or complete lack of data being collected by law enforcement agencies.

Ninety-five percent of these cases were never covered by the national media, and the circumstances surrounding many of these deaths and disappearances remain unknown.

Murkowski’s bill is as much an attempt to put attention on the issue as it is to understand the severity of it. It boosts coordination and data collection between tribal, local, state and federal law enforcement in cases involving missing and murdered Native women. It requires federal agencies to get recommendations from tribes on how to enhance the safety of Native women, and requires new guidelines for responding to these cases, in consultation with tribes.

“The issue of missing or murdered Indigenous women has been a crisis for such a painfully long time. Many tribal advocates and family members of those affected worked so tirelessly on this issue, and I am proud to have worked alongside them to elevate this crisis at the local, state, and national level,″ Murkowski told HuffPost in a statement. “Today is a big victory in our fight to provide justice for victims, healing for their families, and protection for women and children across the nation.” 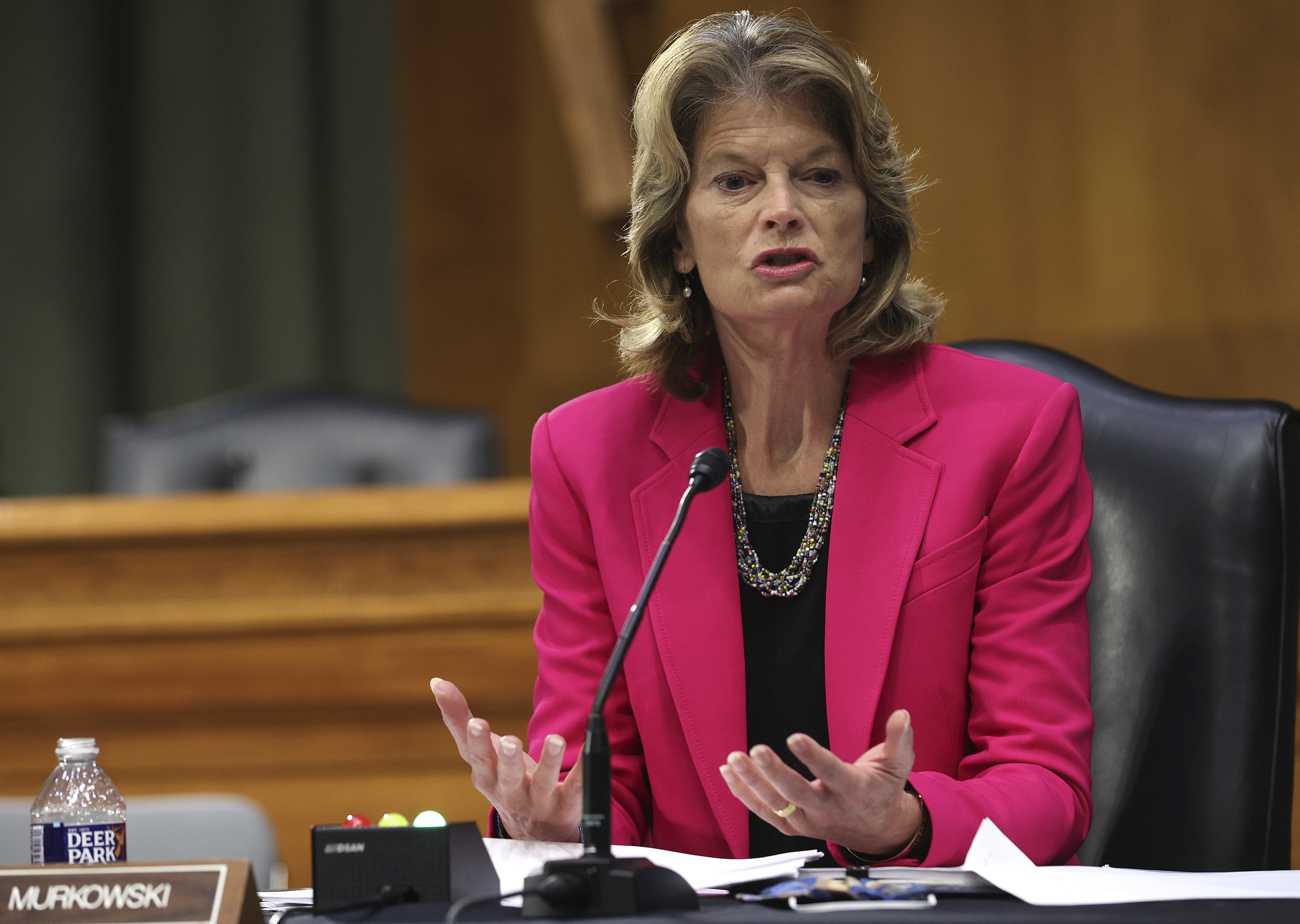 Lots of these disappearances and murders stem from domestic violence, sexual assault and sex trafficking. Eighty-four percent of Native women experience violence in their lifetime, and in some tribal communities, Native women are murdered at 10 times the national average.

The bill is named for Savanna LaFontaine-Greywind, a 22-year-old indigenous woman who was abducted and killed in North Dakota in 2017. She was eight months pregnant and her baby was cut from her womb.

Savanna’s Act was this close to becoming law in 2018. It unanimously passed the Senate and was ready for a quick vote in the House. But former Rep. Bob Goodlatte (R-Va.), then the chairman of the Judiciary Committee, single-handedly prevented the bill from getting a House vote. Former Sen. Heidi Heitkamp (D-N.D.), who was the original author of the bill but lost reelection that year, spent her final weeks in the Senate publicly shaming Goodlatte for sinking the legislation.

Murkowski took the lead on the bill in early 2019 and promised Heitkamp she would see it through to passage. She told HuffPost at the time that she could only speculate on why so many Indigenous women have been going missing or turning up dead. But one of the “brutal realities” is that Native women command more money from traffickers, she said.

“Native women, because of their looks, can be viewed as more exotic, more Asian, and apparently there is a higher market for women that are of Asian descent,” Murkowski said. “When I heard that, it just … It just sickens me.”

The House also passed the Not Invisible Act on Monday, a related bill that would make the federal government step up its response to indigenous women going missing, being murdered or forced into sex trafficking. That bill now heads to the president’s desk, too.