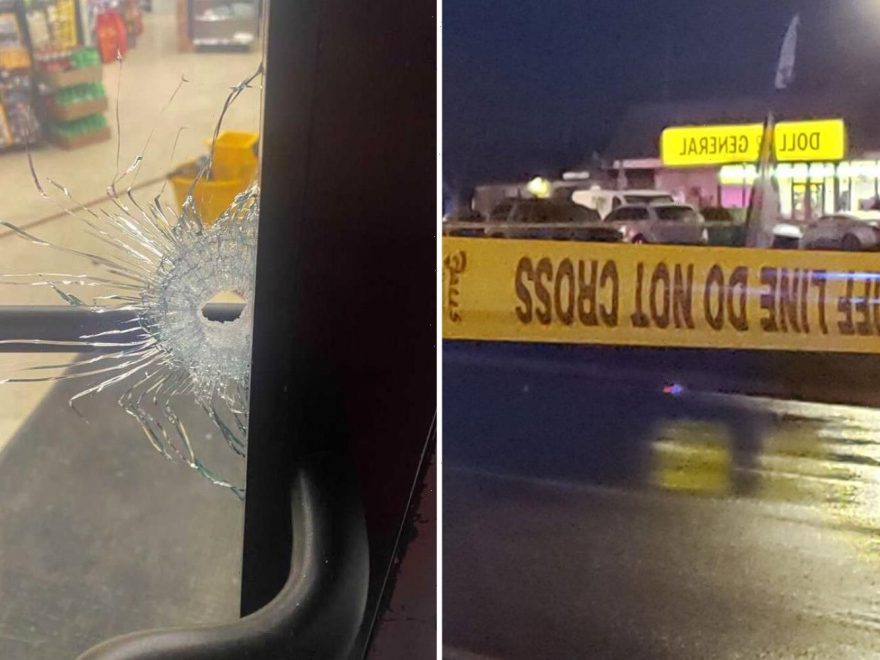 SEVERAL PEOPLE were reportedly shot and one person was killed during a vigil in Columbus, Ohio Saturday night, the police said.

The police told NBC that six people were shot including five who were injured and one killed. 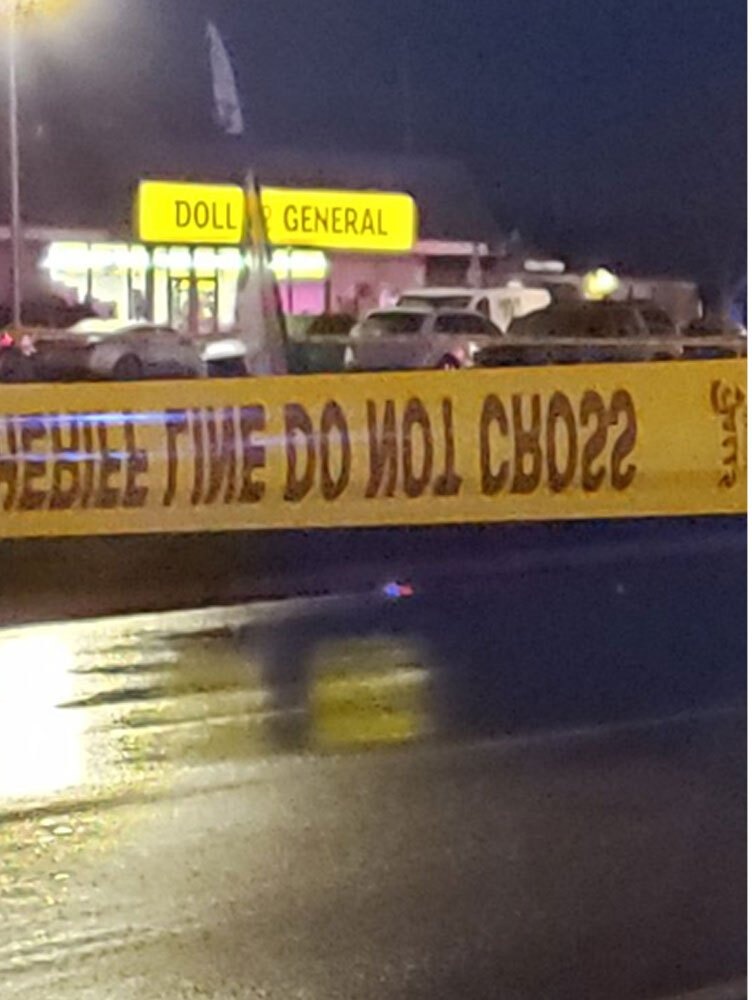 The shooting happened near at Truro Township near east Columbus close to a store on the 5000 block of Chatterton Road, according to Gilbert.

The group was reportedly gathering to mourn the death of a person killed at a Columbus Police Department homicide last week, WCMH reported, but this has yet to be confirmed. 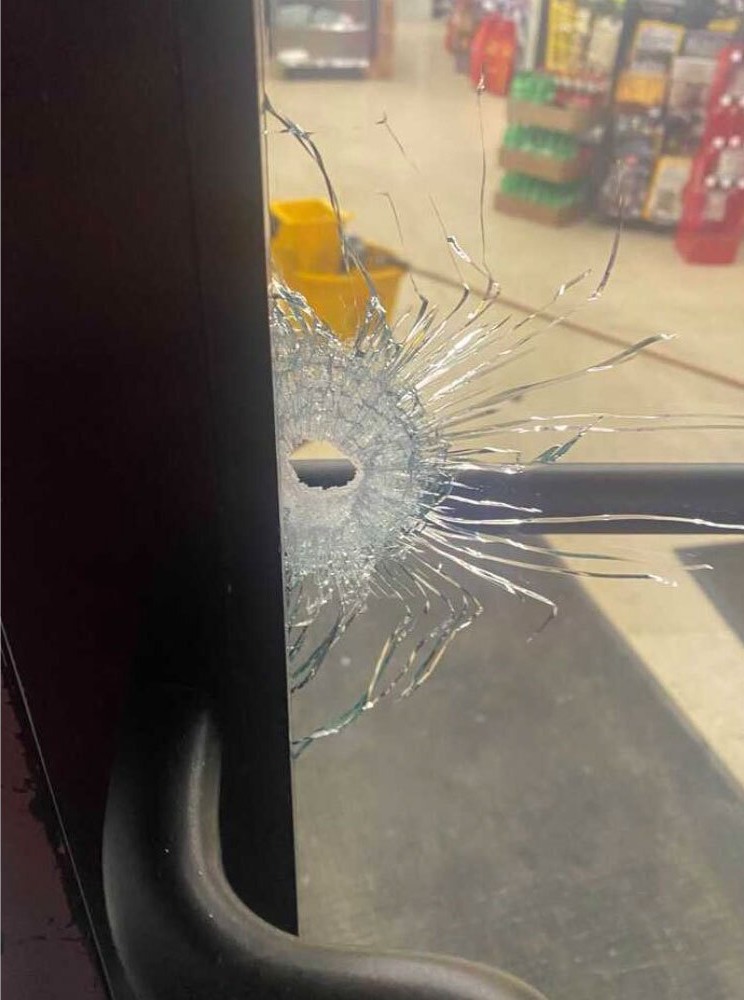 No details were released about the suspect or the victims.