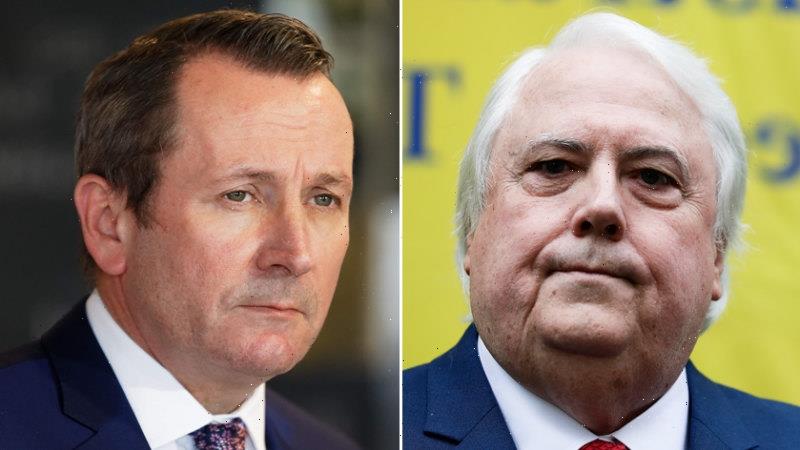 The High Court full bench has quashed an attempt by mining billionaire Clive Palmer to scrap ‘anti-Palmer’ legislation that shielded the state of WA from a compensation bill of up to $28 billion.

On Wednesday morning the full court rejected Mr Palmer’s arguments that the legislation was unconstitutional. 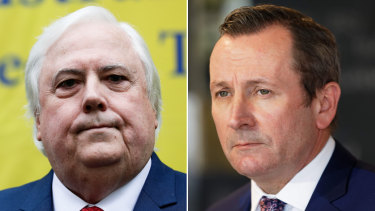 The West Australian government has fended off a High Court challenge from Mr Palmer.Credit:Alex Ellinghausen/Trevor Collens

The eleventh-hour bill, which altered a state agreement between Mr Palmer and the government, was rushed through Parliament by the Labor government in August 2020 to block the billionaire from claiming compensation he said he was owed over a stalled Balmoral South iron ore project in the Pilbara.

At the time the legislation was tabled WA Premier Mark McGowan said that compensation figure could reach up to $28 billion and bankrupt the state.

Mr Palmer wanted to develop the project and sell it to a Chinese-owned entity, which the government refused to allow.

The billionaire said the government’s intervention to strip him of his right to compensation was unconstitutional and would deter companies from investing in WA in the future.

The full bench assessed various questions of law raised by Mr Palmer but found the amendments were valid.

“The facts and documents identified in the special case provide no basis on which to be satisfied of the necessity of answering questions as to the validity of any other provision of the State Act,” they said.