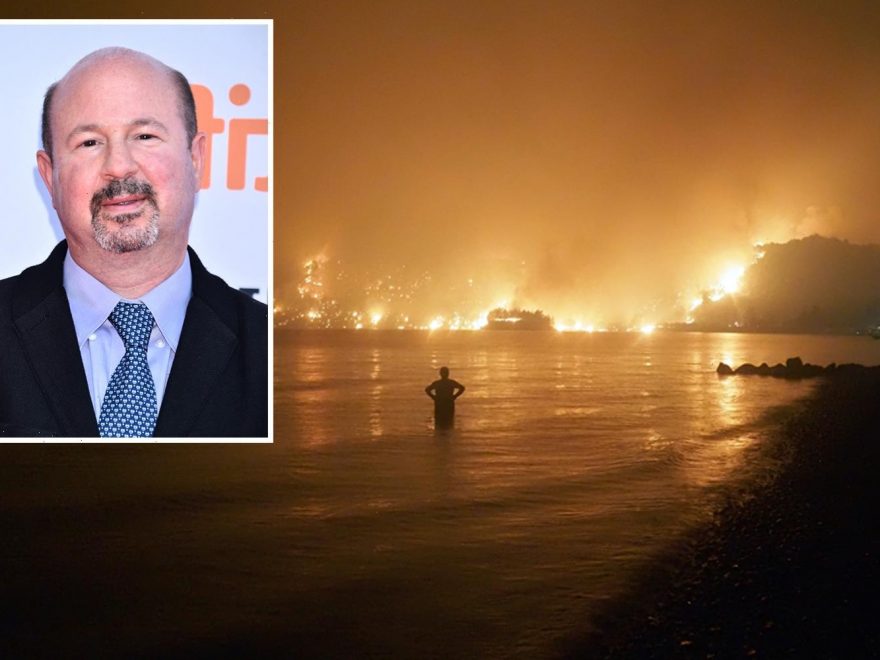 CLIMATE change doesn't necessarily mean the end for the human race, according to one expert, but he thinks it could lead to the type of dystopian future we see in films.

We spoke to US scientist Dr Michael E. Mann about climate change scenarios and his new book The New Climate War: The Fight to Take Back Our Planet. 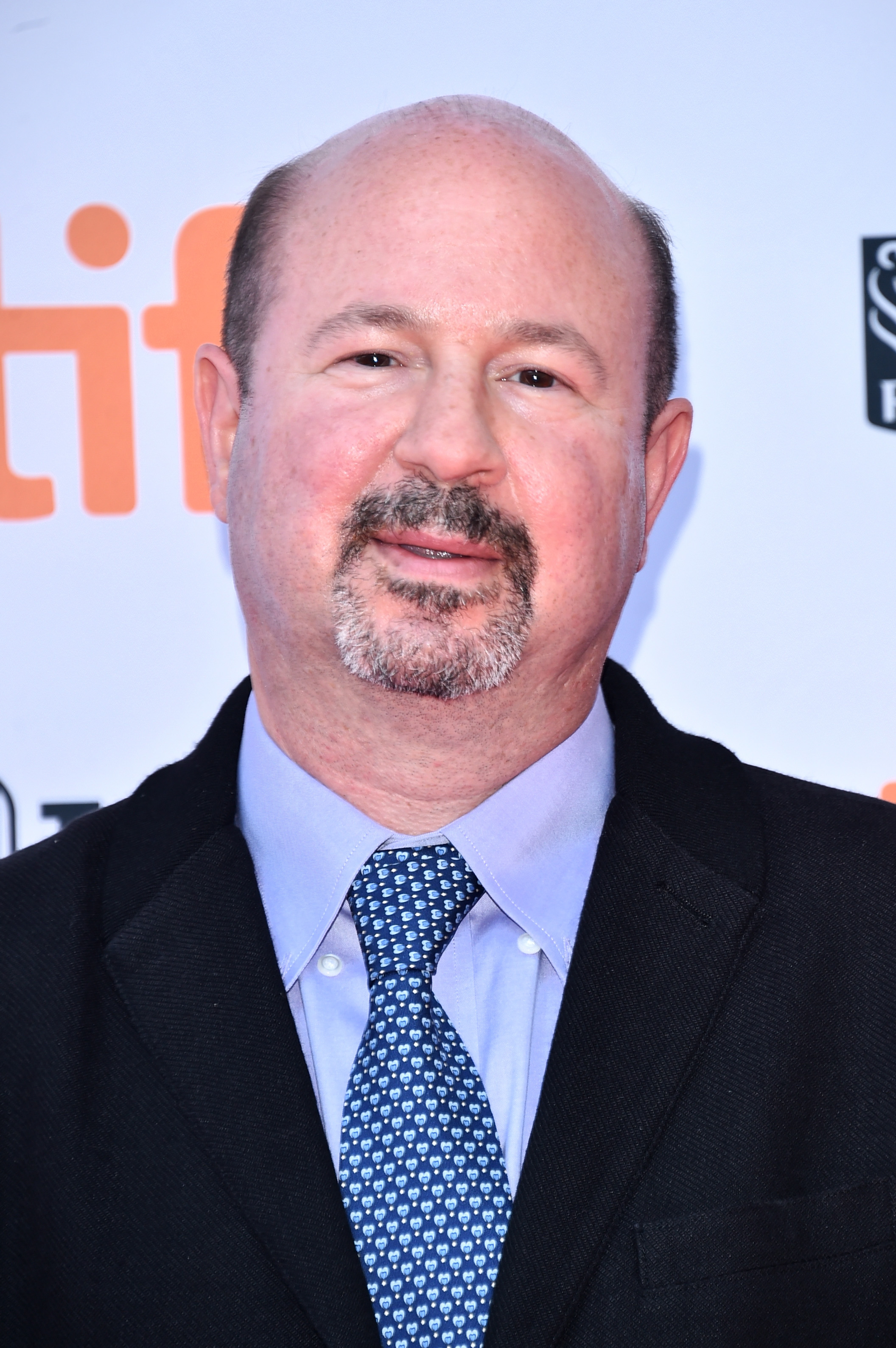 When asked if climate change could mean the end for the human race if we don't act now, Mann said: "No. But that doesn’t mean things couldn’t get bleak if we fail to act meaningfully.

"As I say in my book: The truth is bad enough when it comes to the devastating impacts of climate change, which include unprecedented floods, heat waves, drought, and wildfires that are now unfolding around the world.…

"The evidence is clear that climate change is a serious challenge we must tackle now.

"There’s no need to exaggerate it, particularly when it feeds a paralyzing narrative of doom and hopelessness.

"There is still time to avoid the worst outcomes, if we act boldly now, not out of fear, but out of confidence that the future is still largely in our hands."

Mann, who is director of the Earth System Science Center at Pennsylvania State University, does say that the future could get pretty bleak if we failed to act accordingly.

He alluded to an interview he did with Live Science and quoted a section which states: "a global temperature increase of 5.4 degrees Fahrenheit (3 degrees Celsius) or more could lead to a collapse of our societal infrastructure and massive unrest and conflict, which, in turn, could lead to a future that resembles some Hollywood dystopian films."

In 2015, almost all of the world's nations signed a deal called the Paris Agreement which set out ways in which they could tackle climate change and try to keep temperatures below 2C.

The goal was to ideally limit temperature rise to 1.5C (34.7°F) by the end of the century but the United Nations Framework Convention on Climate Change previously revealed that the plans don't seem to be on track.

When asked what he thought the best way to tackle climate change issues was, Mann told us: "In all my outreach (and in “The New Climate War”) I seek to emphasize both the urgency and agency in climate action.

"Dangerous climate change is here and it will get much worse if we fail to act.

"But if we do act boldly, we can prevent the worst impacts of climate change from playing out and ensure that our children and grandchildren inherit a liveable thriving planet. The choice is ours."

Find out more about science

Want to know more about the weird and wonderful world of science? From the Moon to the human body, we have you covered…

In other news, a quarter of the world’s land could become a "desert" if global warming reaches 2C above pre-industrial levels, research warns.

One of the world’s best-known mountains is cracking due to climate change, say scientists.

And, European colonisers massacred so many natives in the Americas that it cooled the planet.

We pay for your stories! Do you have a story for The Sun Online Tech & Science team? Email us at [email protected]