CLAUDIA Conway recorded her mom Kellyanne shouting "you lied about f**king Covid" and "forced her to apologize."

The videos emerged just days after the pair tested positive for the deadly virus. 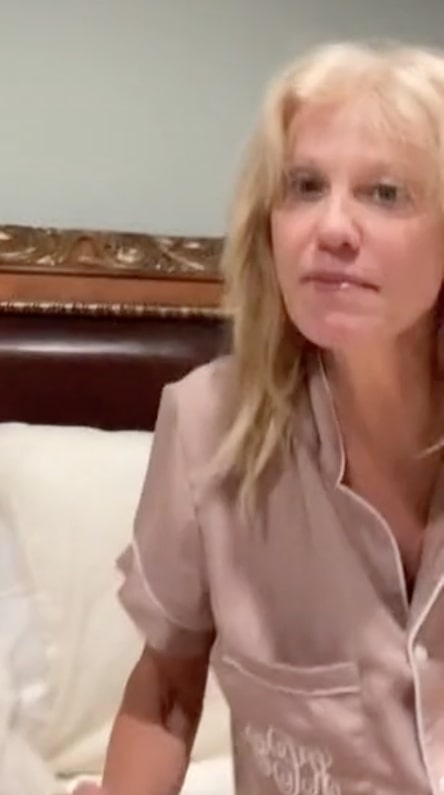 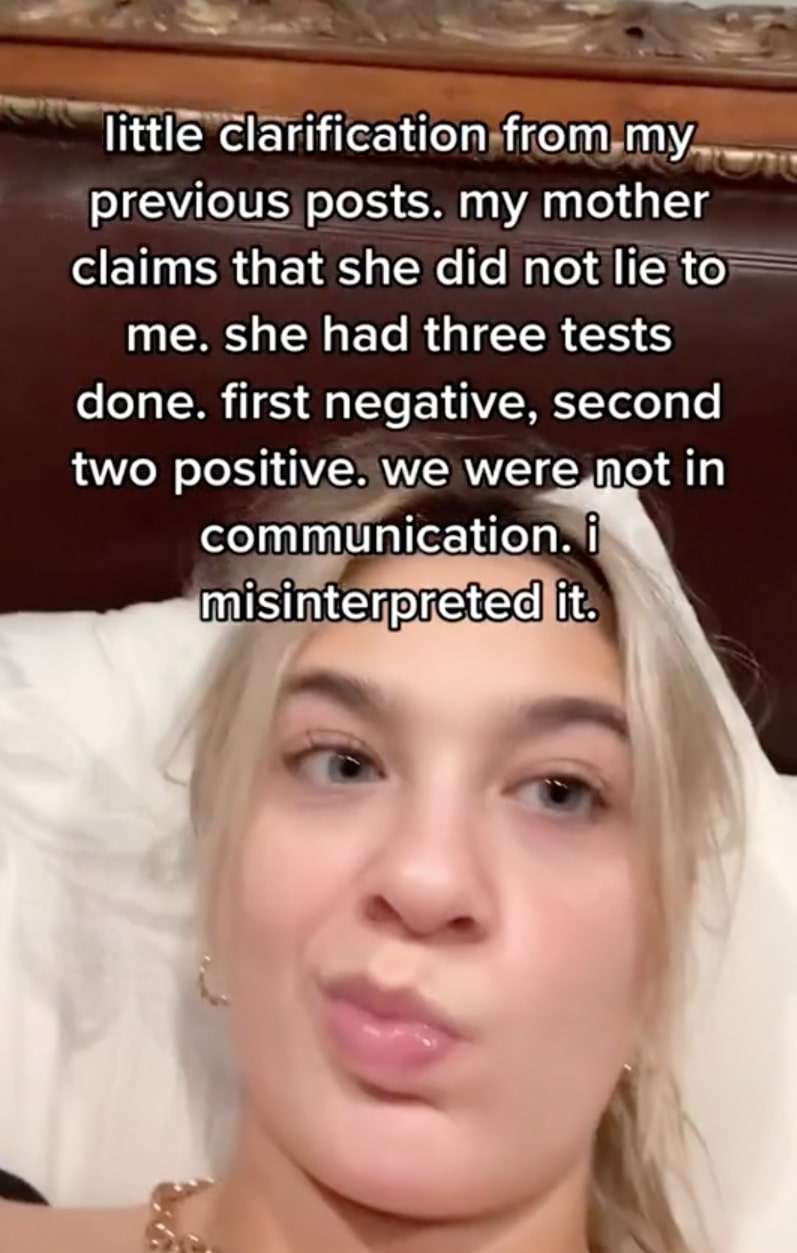 Claudia, 15, then confirmed her diagnosis in a TikTok video on Sunday.

Claudia used a popular sound on that app of someone saying, "That's suspicious… that's weird." 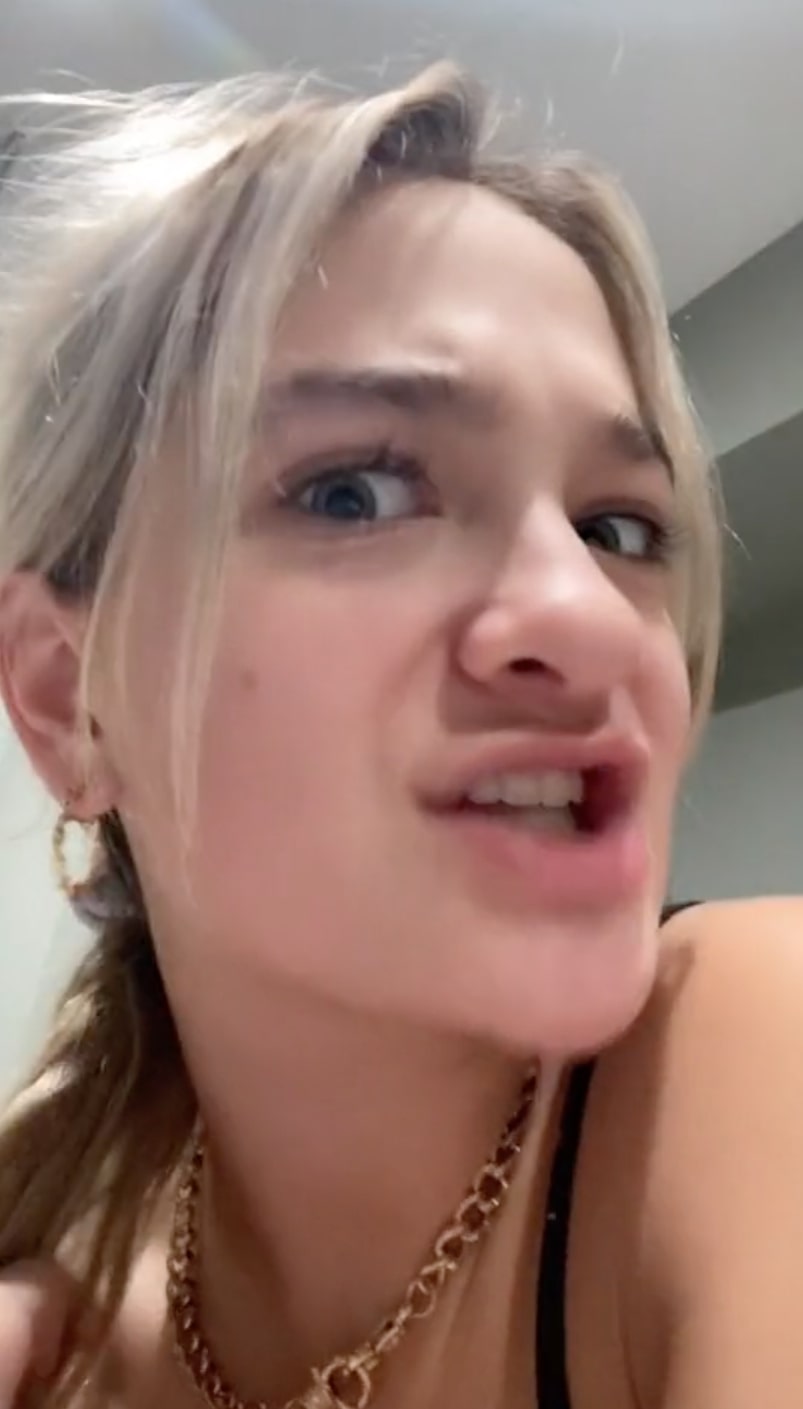 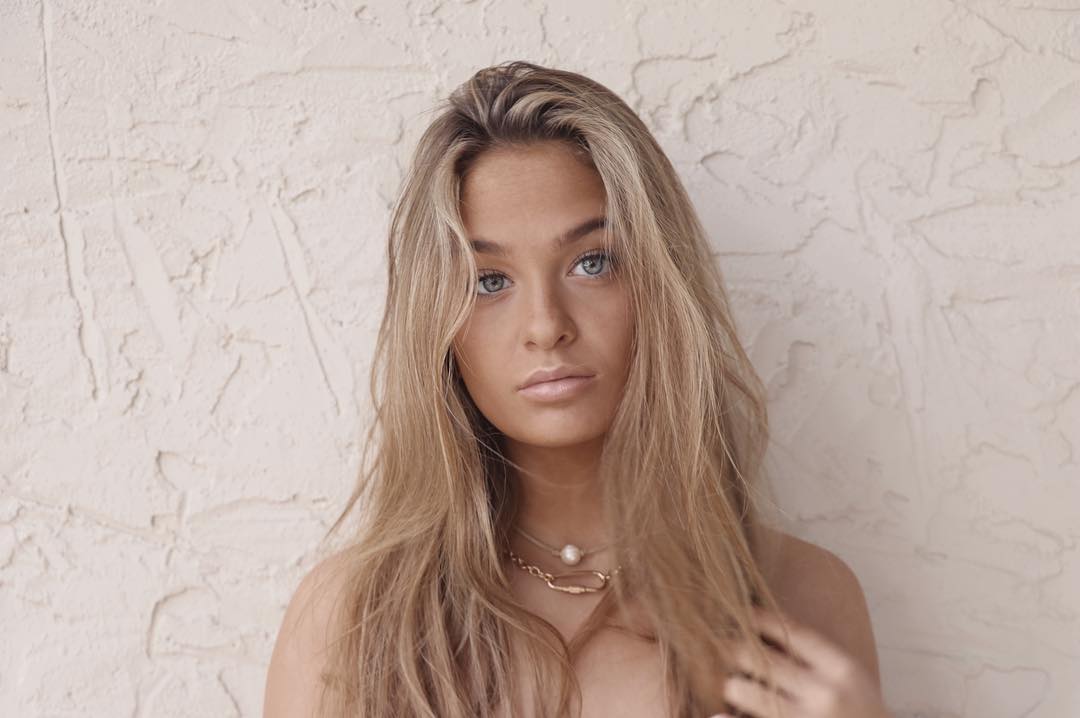 In a follow-up video, she posted the same audio with the caption: "when my lungs hurt and its [sic] hard for me to breathe."

However, on Monday night videos emerged of the two trying to clear up previous allegations.

In one clip, Kellyanne slams her daughter saying that she has "caused so much disruption" and fumes "you lied about your f**king mother, about Covid."

However Claudia brushed the allegations off as how she "interpreted it."

Her mother appeared to not know that the teen was recording their encounter, as she shouted "you're taping me again?"

Another clip from the evening reiterates Claudia's confusion, as she explains "you said it was negative, so I spent the day with you."

Claudia then uploaded a clip with an on-screen caption that read: "little clarification from my previous posts. my mother claims that she did not lie to me. she had three tests done. first negative, second two positive. we were not in communication. i misinterpreted it."

In the background of the clip, Kellyanne can be heard saying "do it now, you say correction, my mom had three tests." 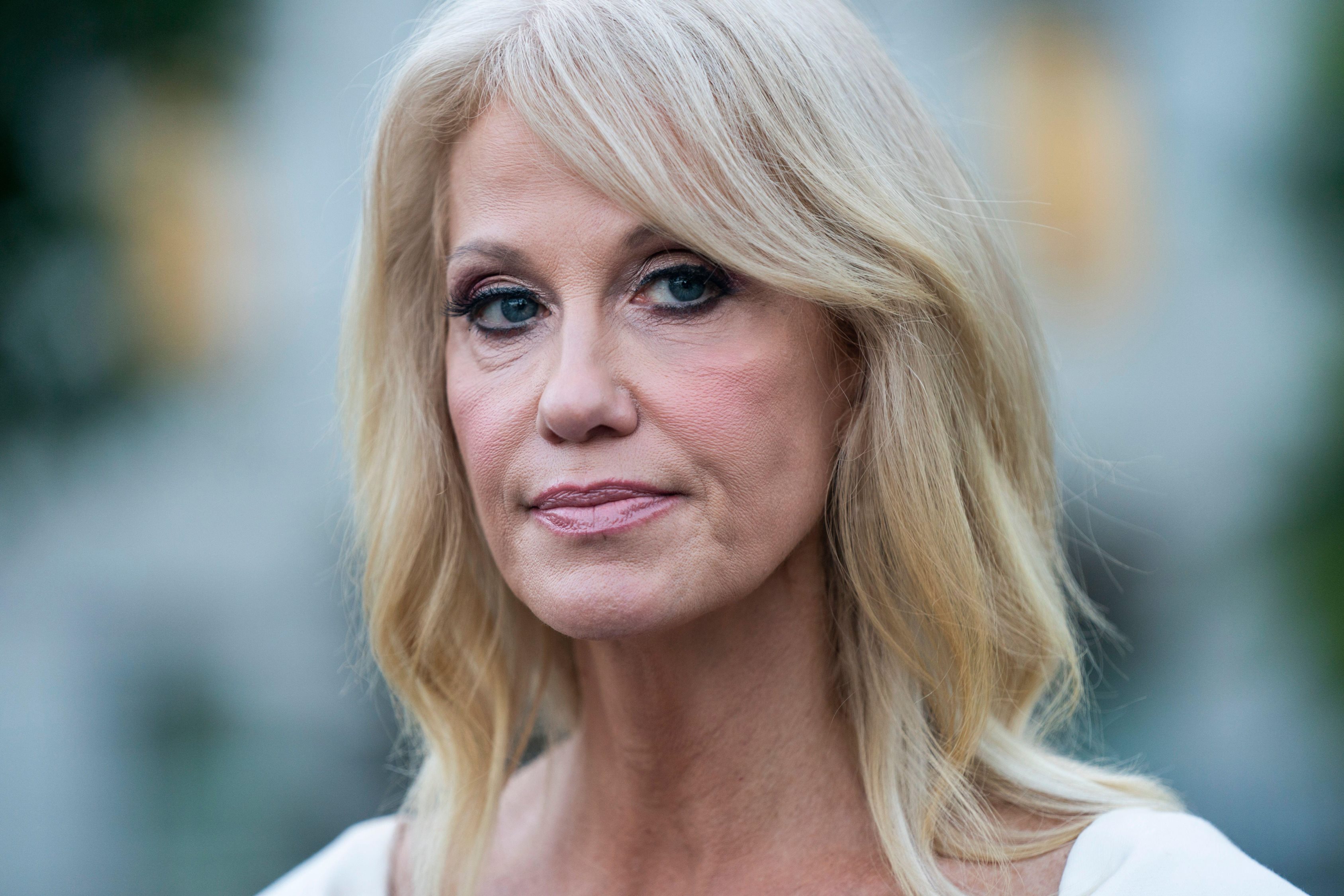 That same evening, the mother tweeted: "My daughter, Claudia, is beautiful & brilliant. She has access to top doctors & health care & lives comfortably

"Like all of you, she speculates on social media. Yet she’s 15. You are adults. We have COVID, but it’s clear who’s really sick."

The pair are currently quarantining together after testing positive for the virus, with Kellyanne sharing a photo of the two of them claiming they are "faring well."

She also confirmed: "As soon as dr confirmed positive, I told my family & then went public." 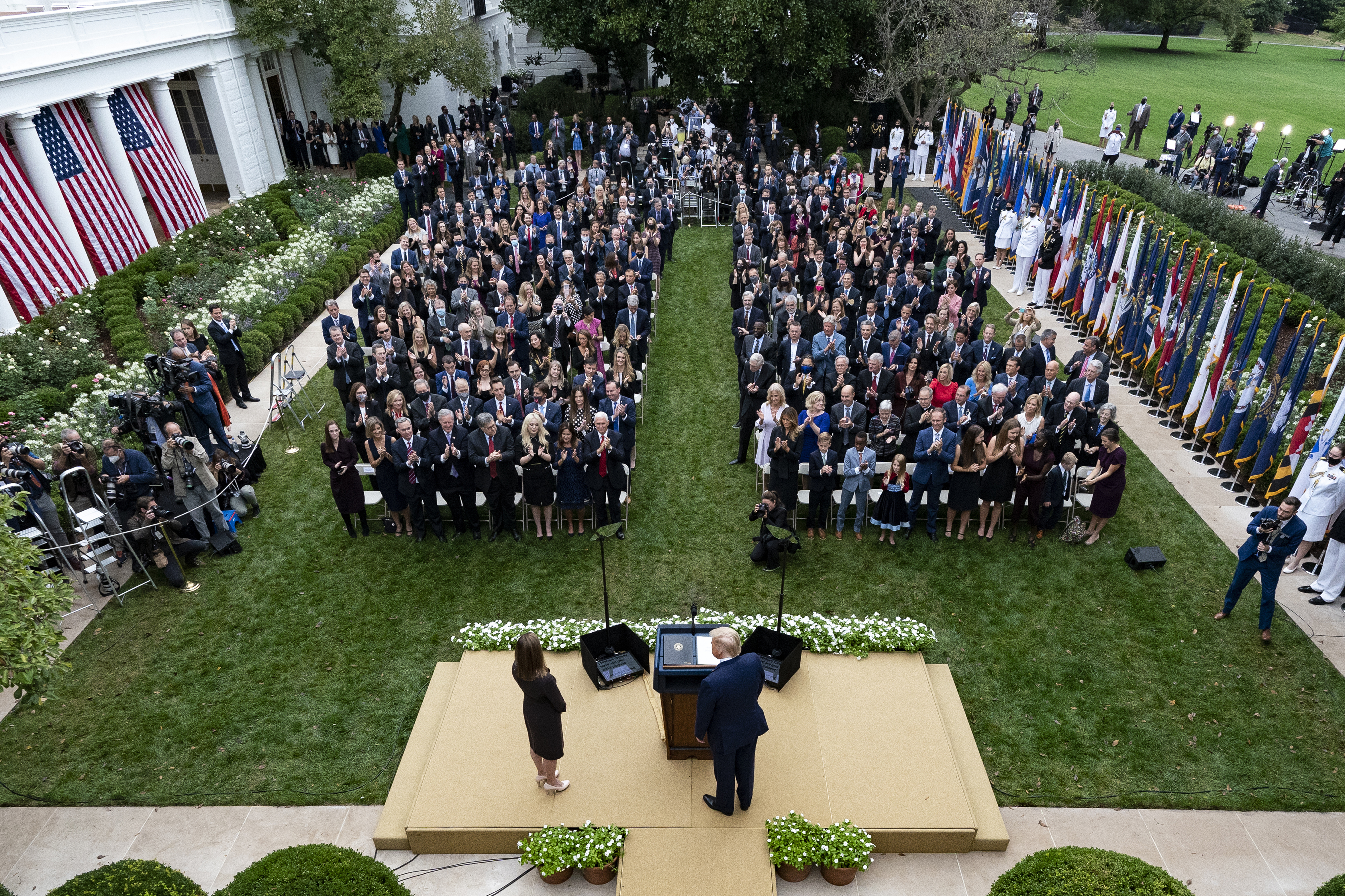 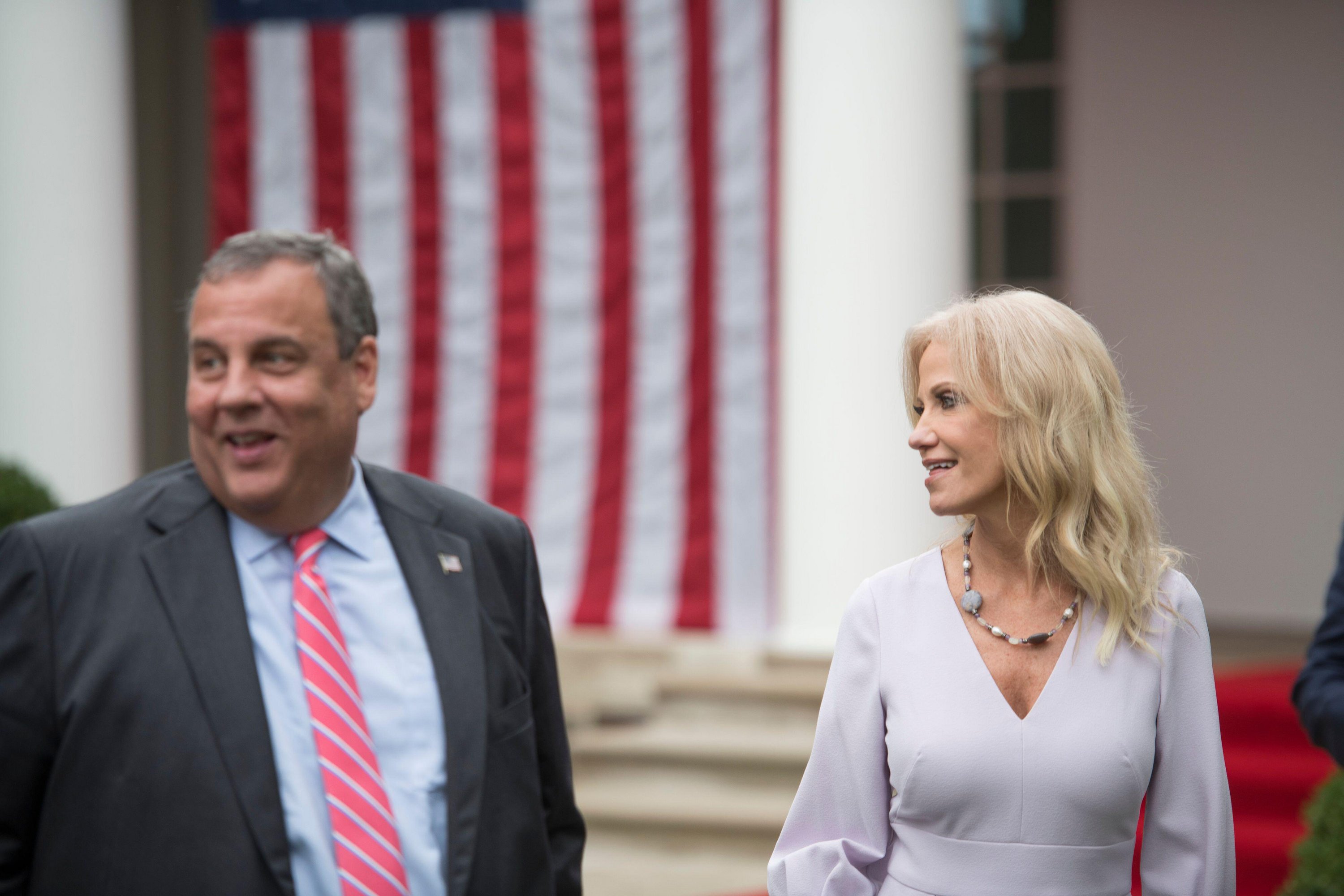 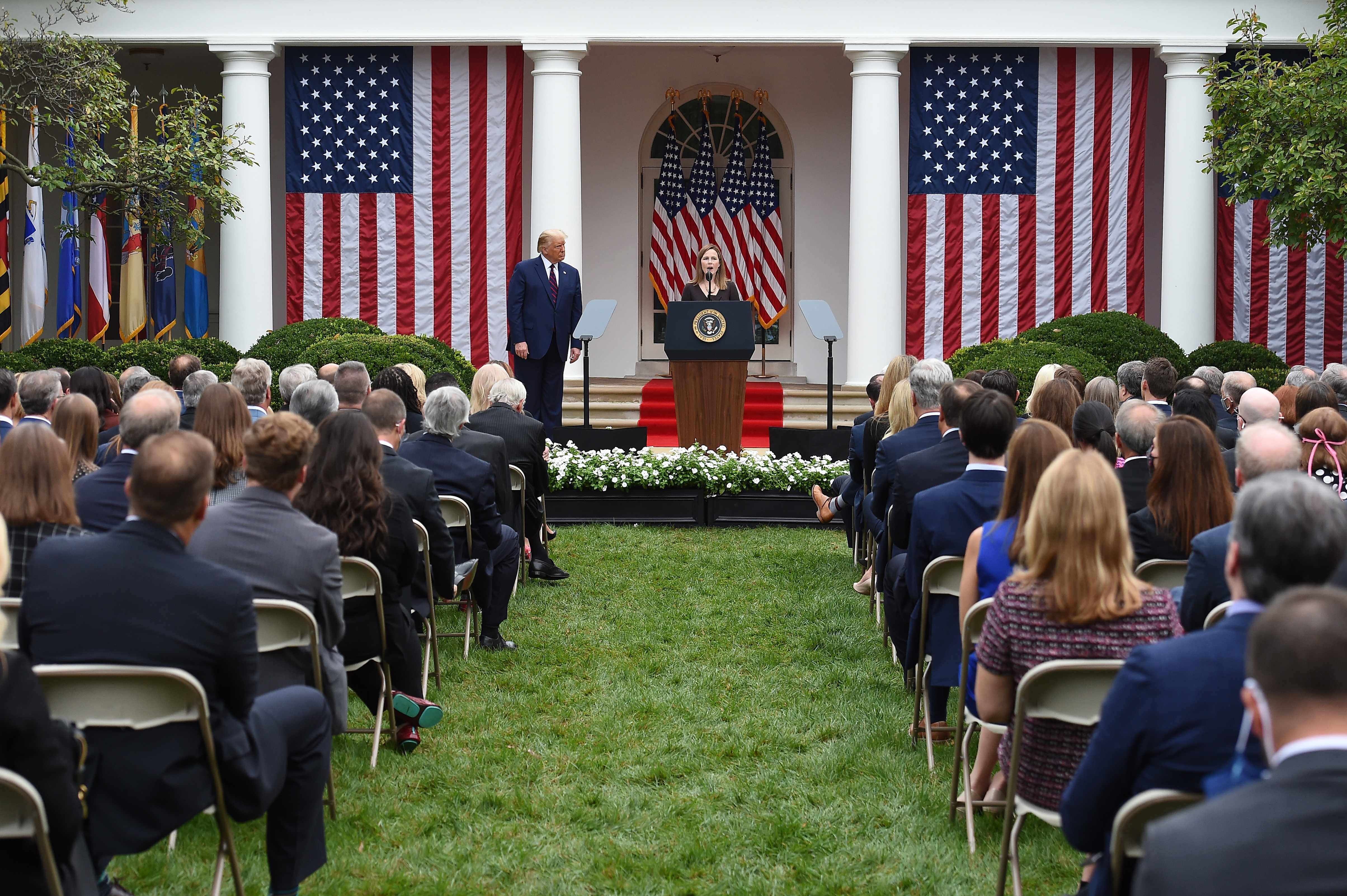 At least 10 of Trump's inner circle have become infected with the virus after attending the event.

Hope Hicks was also struck down by the killer bug, shortly before Donald and Melania Trump were diagnosed.

Lee was sat just two rows behind Mike Pence at the event, but the vice president tested negative on Friday.

The president of Notre Dame university, John Jenkins, have also been diagnosed with coronavirus.

Trump's campaign manager, Bill Stepien, was confirmed to have the virus on Friday, Politico reported.

Nicholas Luna, who works as a personal assistant for Trump, was also confirmed to have coronavirus on Saturday, sources told Bloomberg.

An additional person at the event, an unnamed journalist, was also confirmed to have tested positive, ABC reported.