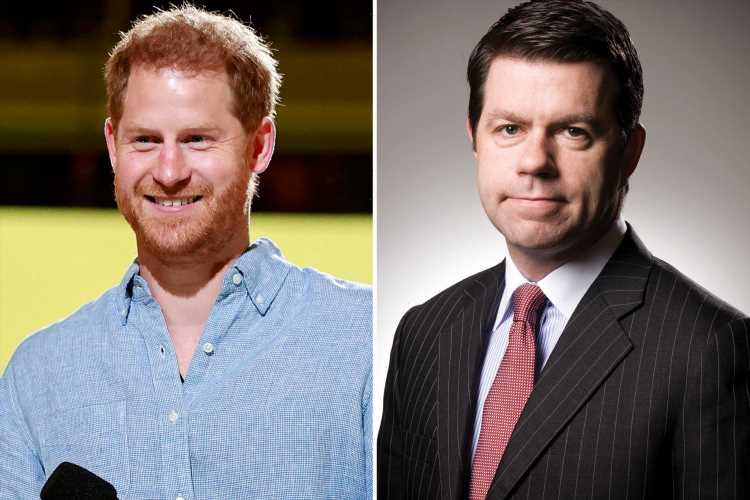 A CITY boss has quit a campaign group after he got drunk and “behaved inappropriately” at a charity concert headlined by the Duke and Duchess of Sussex.

Declan Kelly, 53, apologised to those he offended at a cocktail party linked to Global Citizen’s fundraising do. 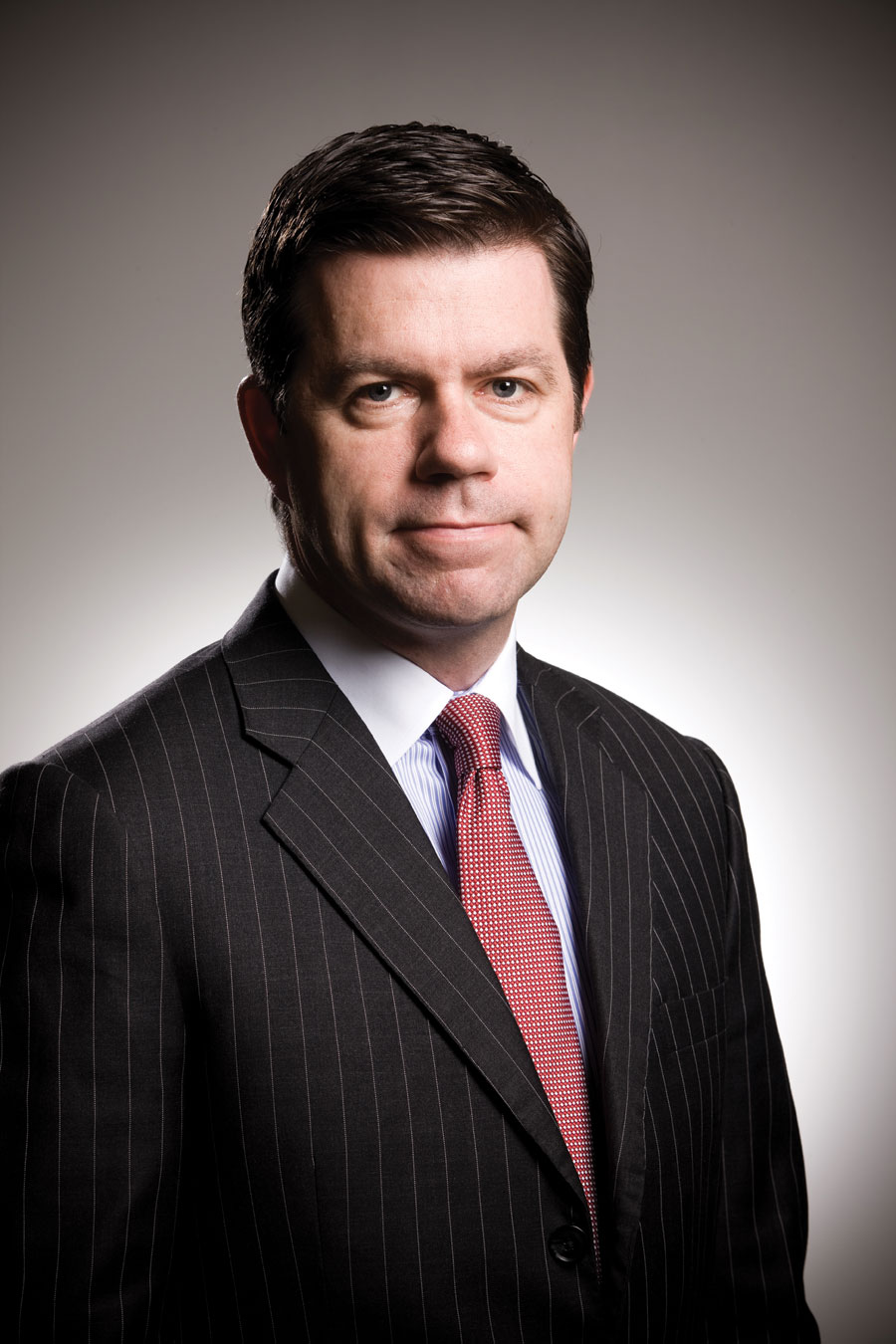 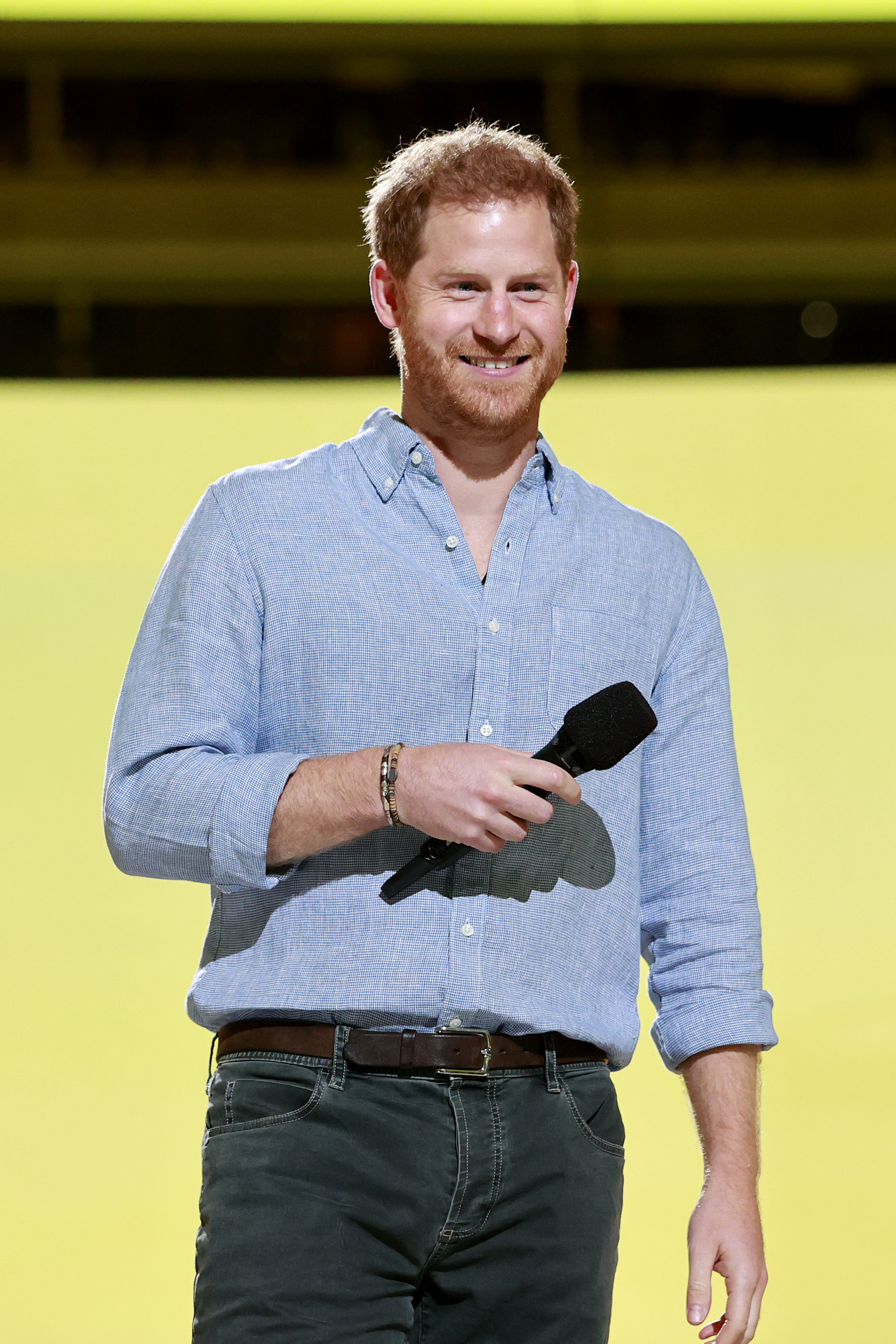 He also ceded some responsibility as head of the strategy firm Teneo following the Vax Live event in May.

A spokesman for Kelly said: “Mr Kelly became inebriated and behaved inappropriately towards some women and men.”

They added that Kelly regrets his actions, is committed to becoming sober and will get professional counselling. 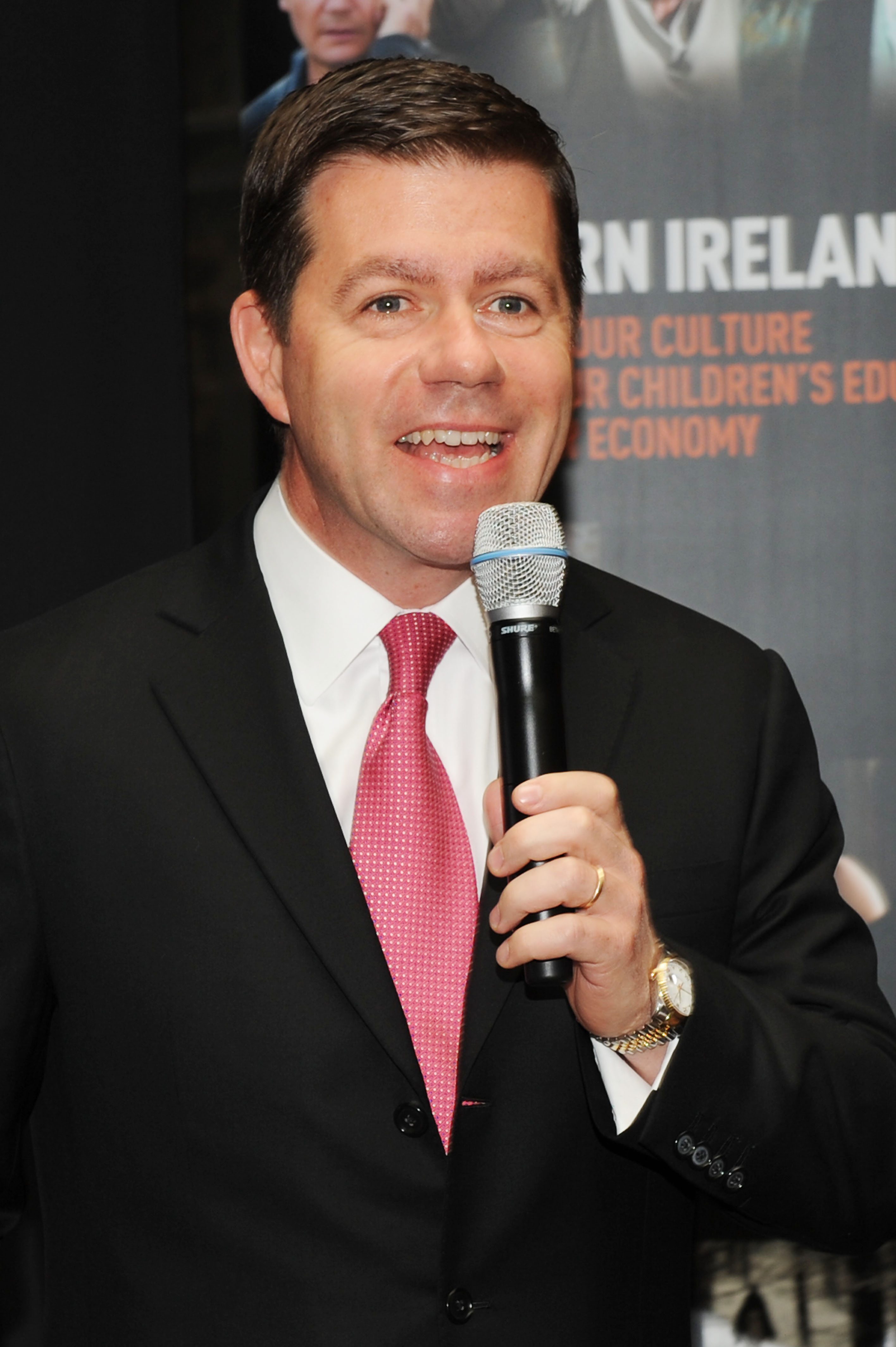 Global Citizen is understood to be investigating the incident.

Teneo, which employs 1,200 people, boasts that it is “the world’s leading CEO advisory firm”.