HUNDREDS of daring swimmers have braved freezing cold water for a festive dip on Christmas Day.

In a tradition more than 50 years old, Cornwall residents stripped down to their swimsuits for an icy dip into the Atlantic. 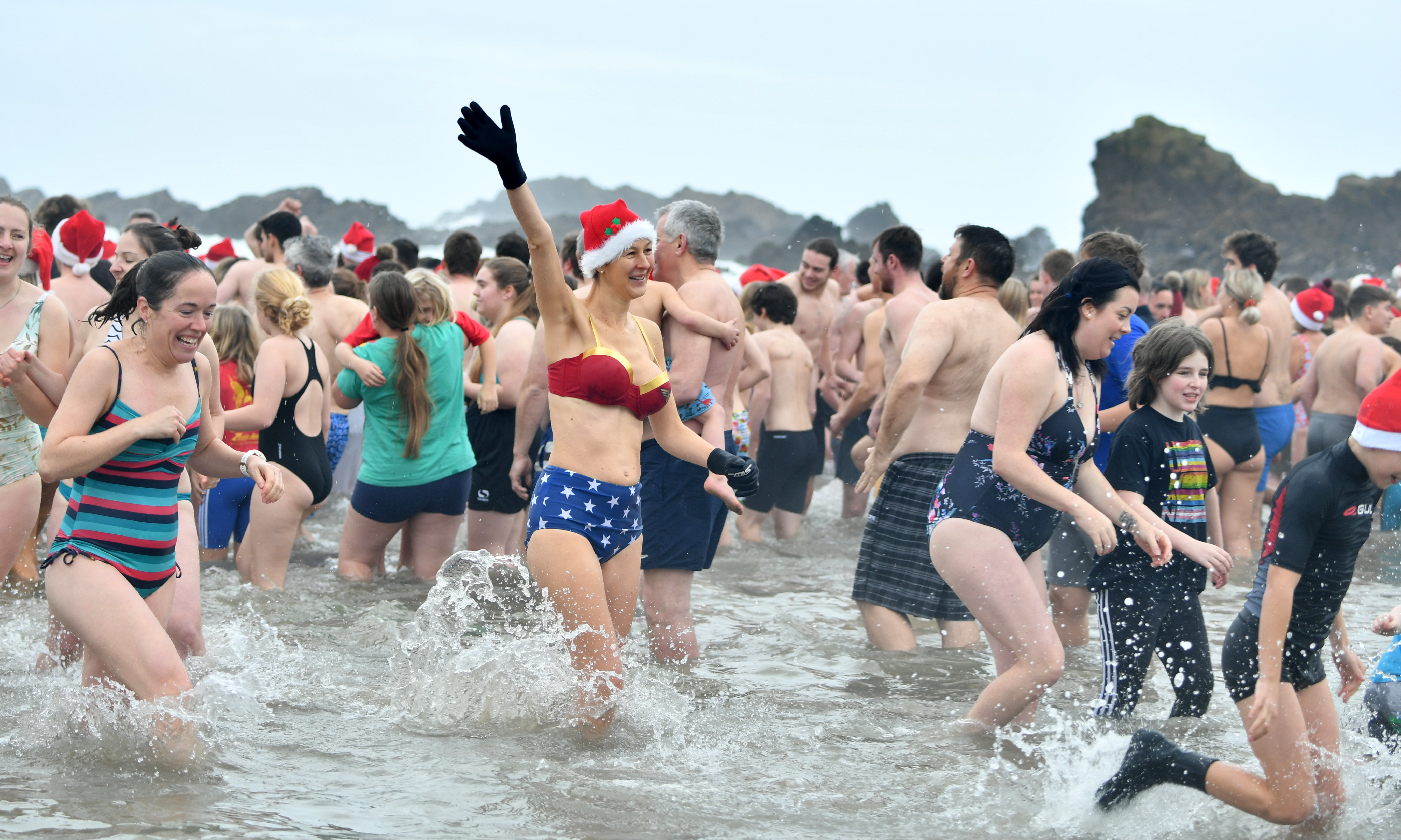 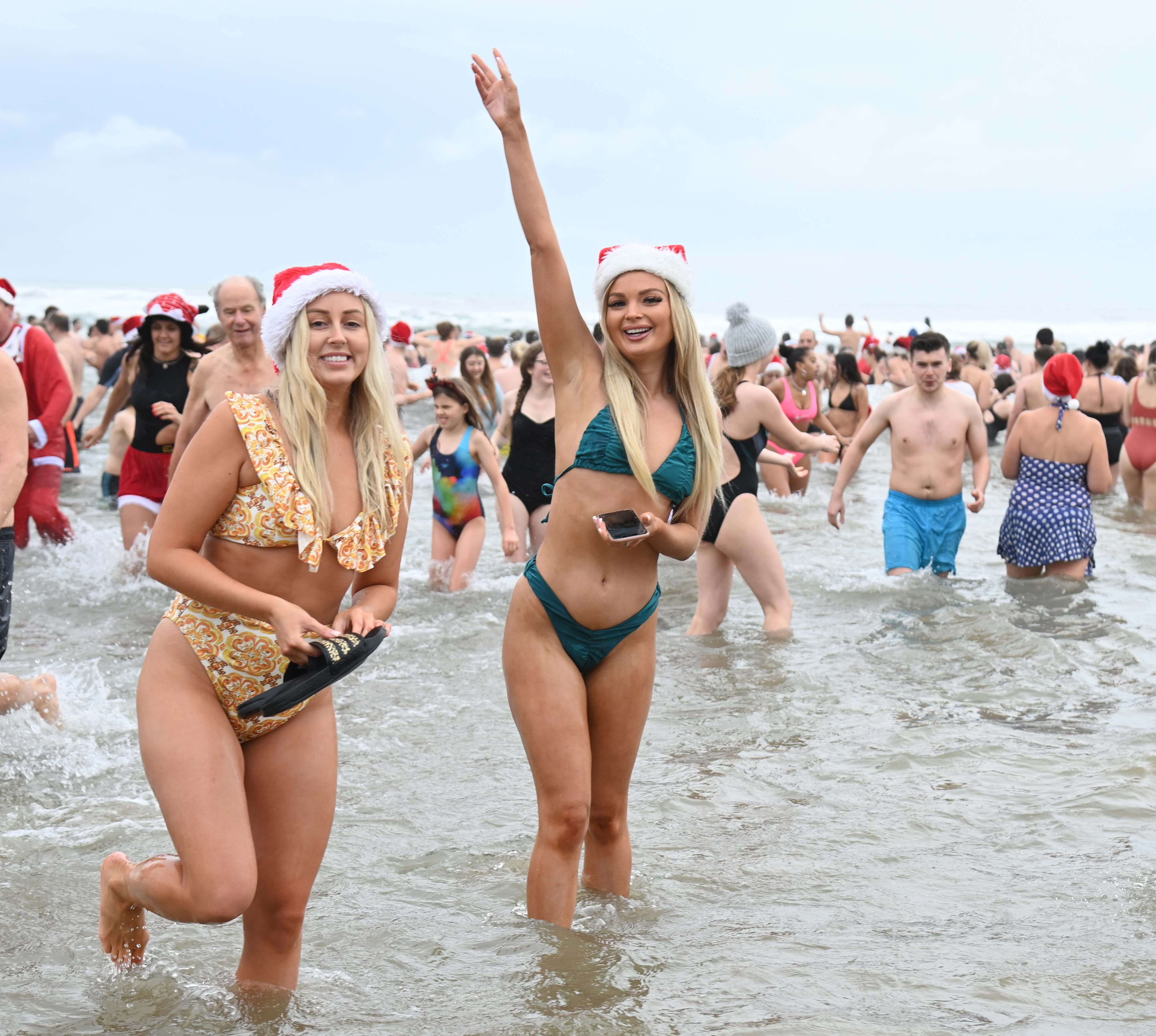 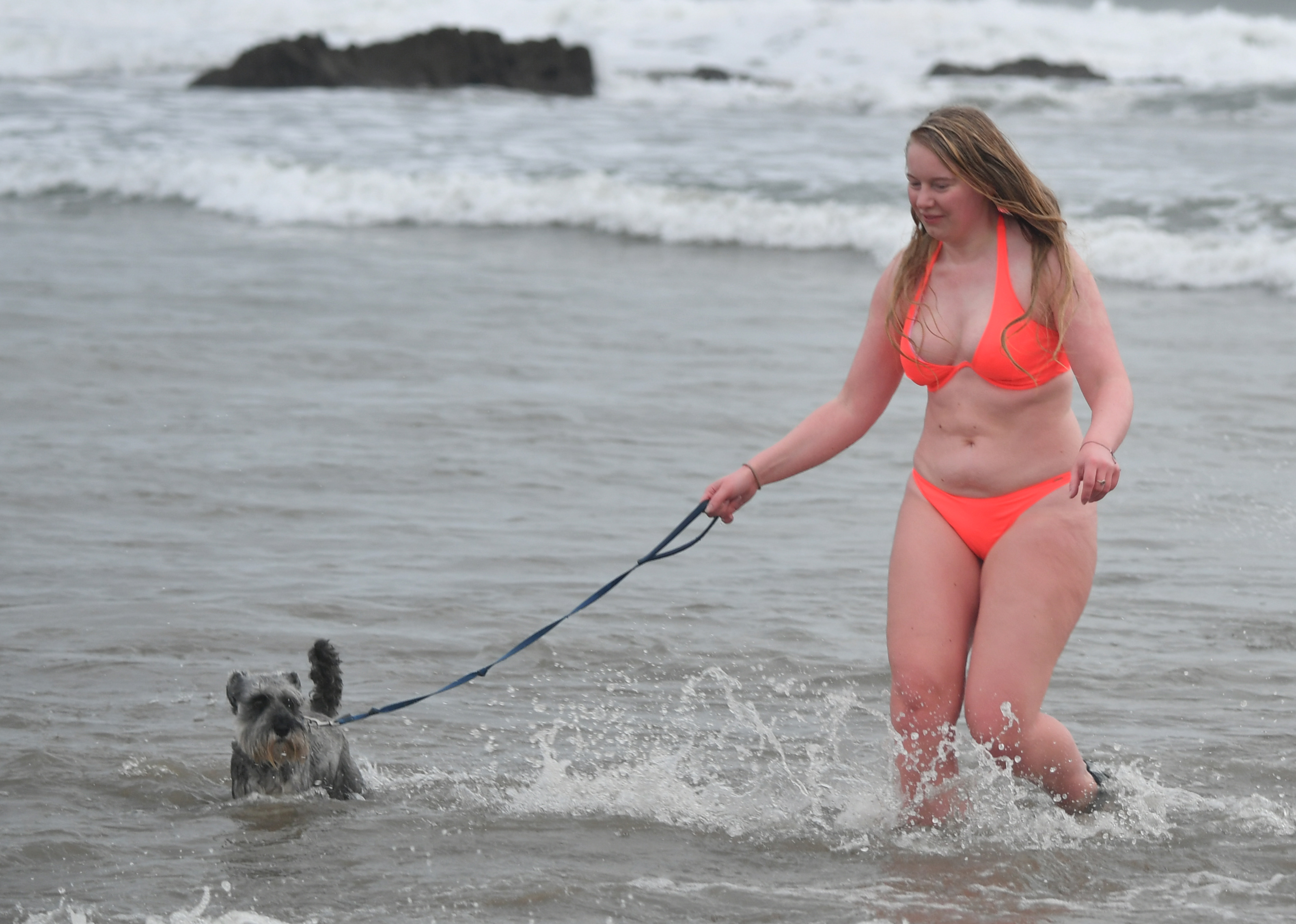 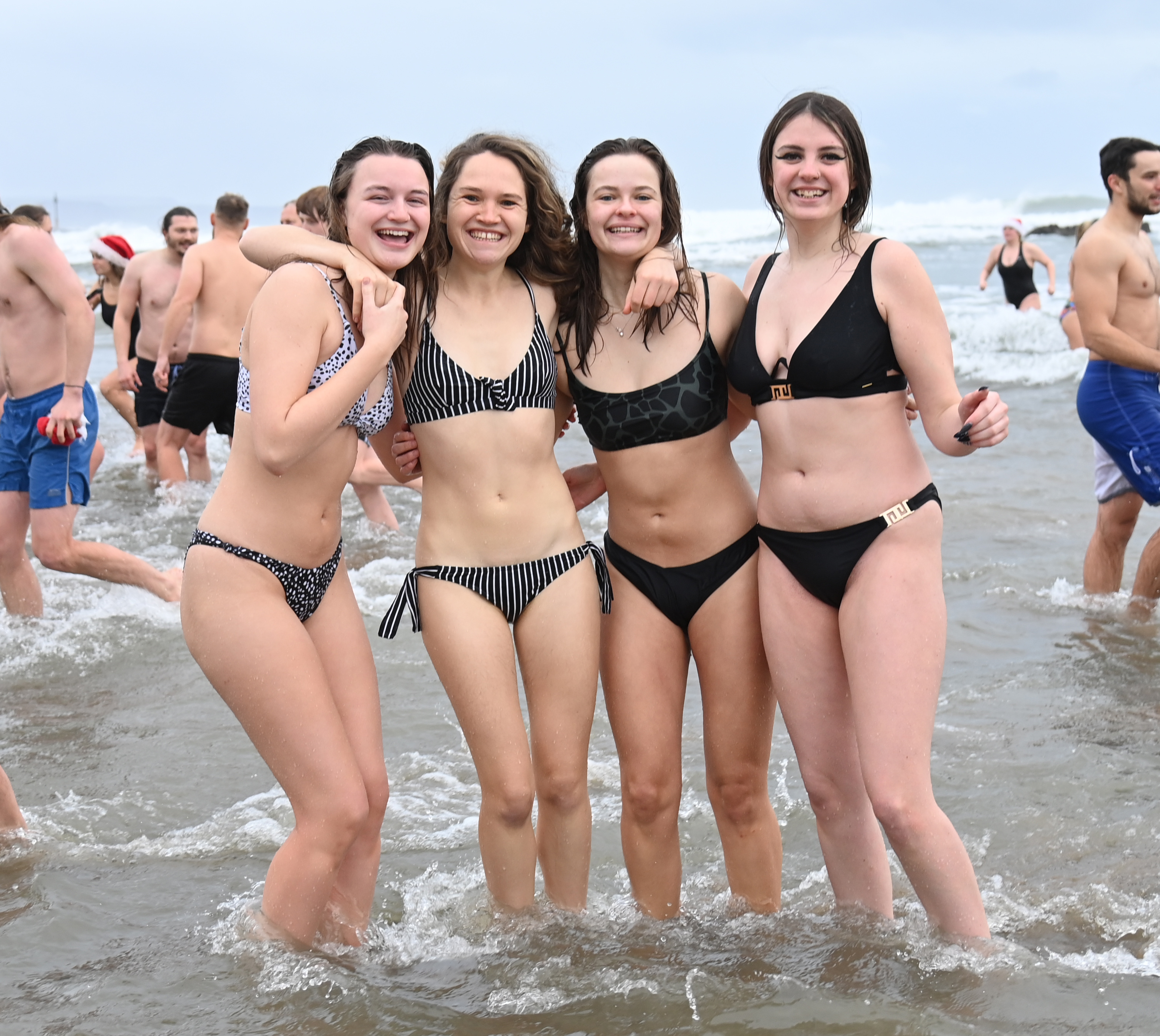 Many were sporting colourful swim wear and some opted to get celebrate the festivities with a Santa hat.

Pets were seen enjoying the fun as well with one woman wading into the water with an adorable dog on a its leash.

The swims often raise money for incredible charities while giving the chance for people to have a bit of fun on Christmas.

The freezing waters surrounding Cornwall aren't for the faint of heart, but have been known to attract well-known Brits.

Notably, Boris Johnson was seen channeling his inner David Hasselhoff by running straight in to the sea for a swim earlier this year.

SHAKEN TO THE CORE

Clad in a pair of trendy knee length shorts, 'Baywatch Boris' was photographed running across the sand at Carbis Bay, Cornwall.

Days earlier, Gordon Ramsay headed to a Cornwall beach for a quiet swim at 7am after upsetting locals by travelling back and forth from London.

The happy chef filmed the peace and quiet on the beautiful sandy beach which is 246 miles from his London townhouse.

The sightings follow the moment a pack of sharks circled divers off a popular family beach in Cornwall.

The 20-strong pack were snapped off the coast of Penzance, and were thought to have been attracted by the warm weather. 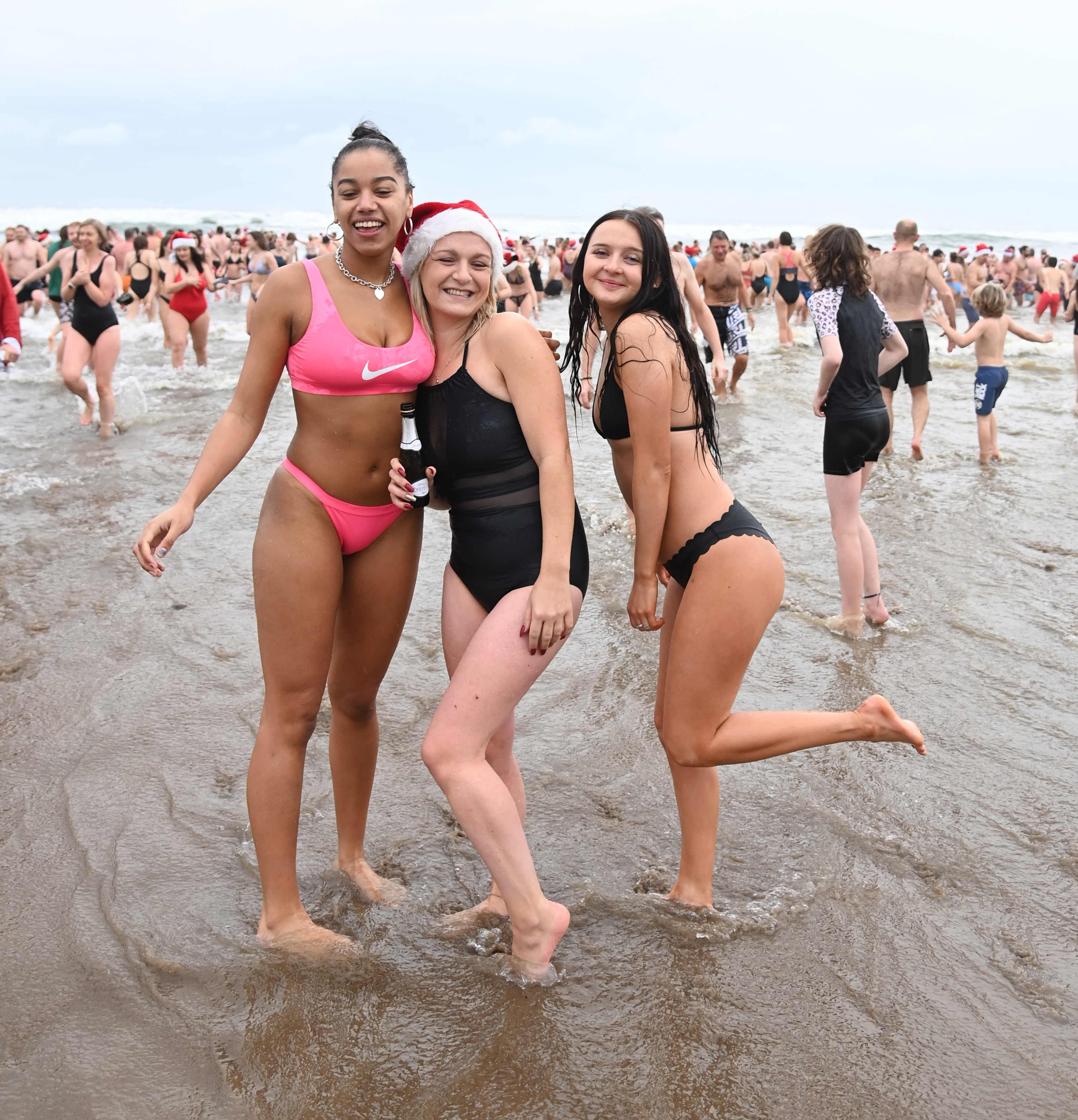 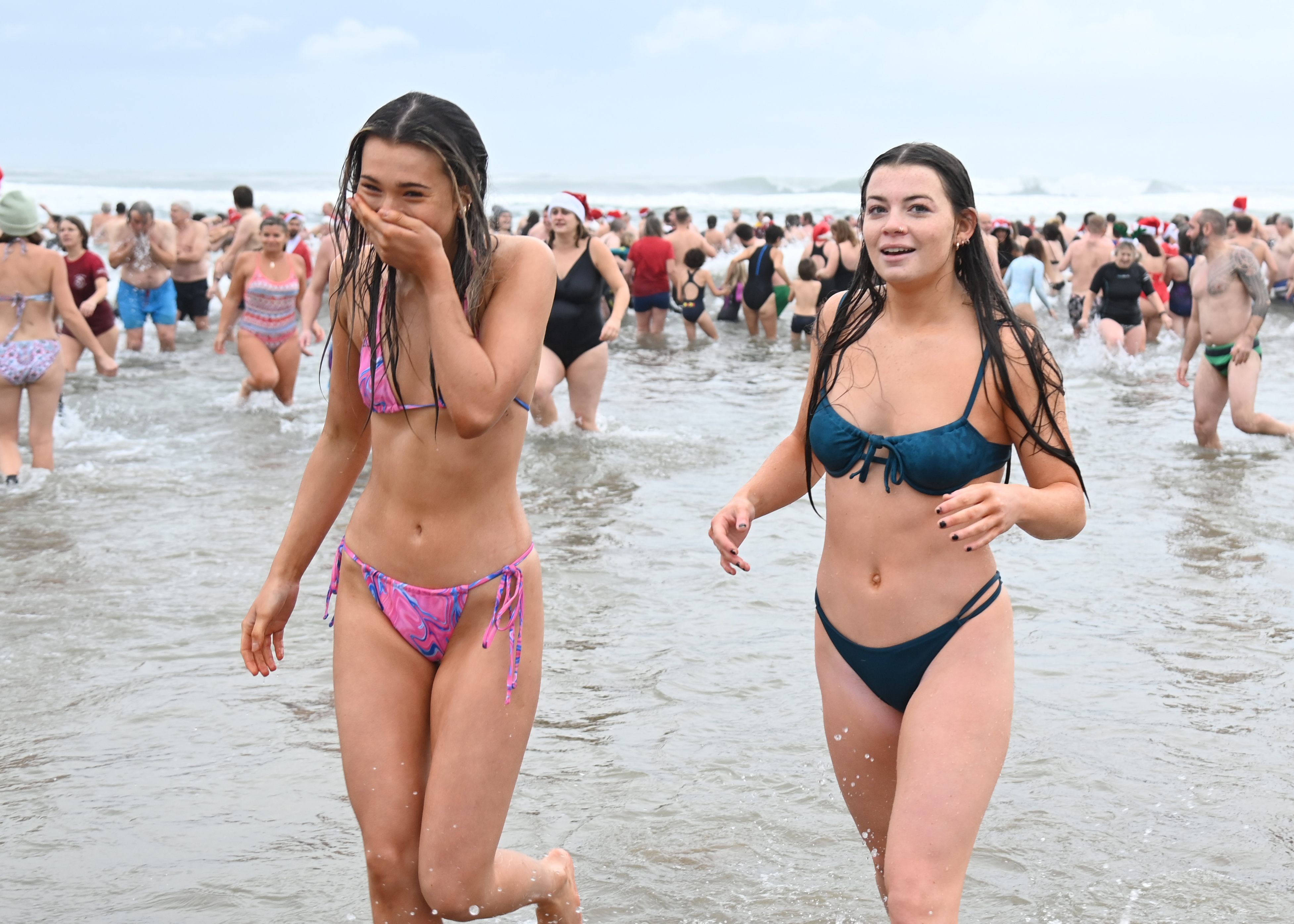