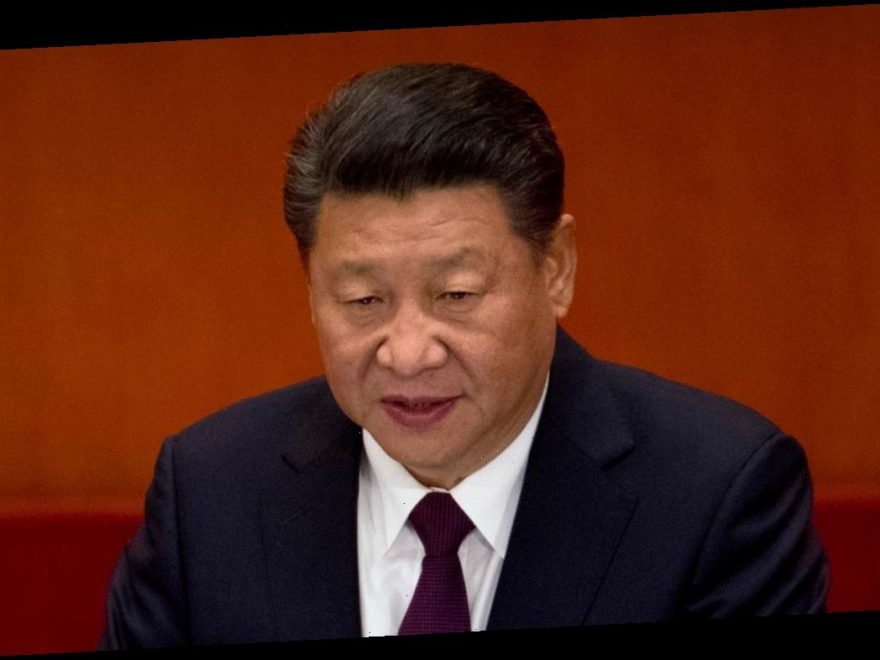 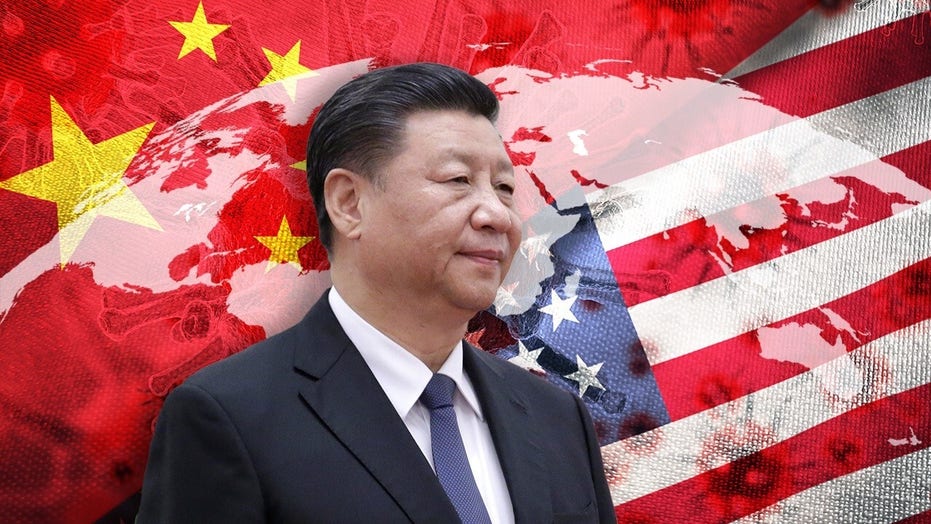 China accelerates plan to overtake US as world leader

China’s parliament on Thursday voted overwhelmingly in favor of a controversial draft plan that will increase Beijing’s grip on Hong Kong’s electoral system, which has drawn criticism from the U.S.

The “patriots governing Hong Kong” is a resolution that will allow a pro-Beijing panel to approve some candidates that it deems sufficiently “patriotic,” according to the BBC. The vote was 2,895-0, with one abstention, the report said.

President Xi Jinping and other party leaders looked on as delegates voted electronically, according to the Associated Press. The next step is a formal bill, which could be implemented in the city within a few months, according to reports. 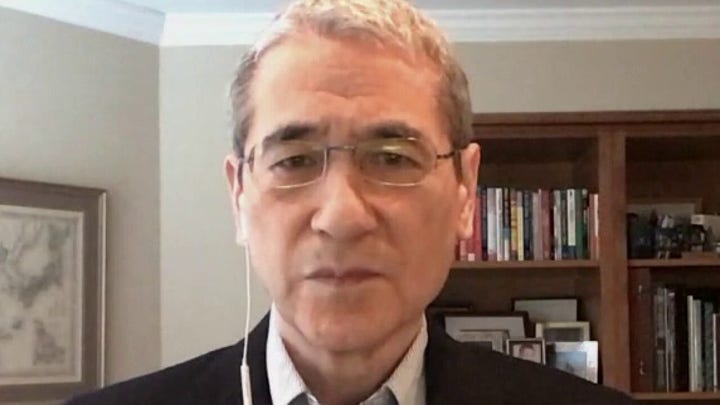 Earlier this month, Ned Price, the State Department spokesman, called the electoral changes “a direct attack on Hong Kong’s autonomy, Hong Kong’s freedoms, and the democratic process, limiting participation, reducing democratic representation, and stifling political debate in order to defy the clear will of the people.”

Secretary of State Antony Blinken said on Wednesday that the US would continue to take action against “egregious violations of democracy and human rights in Hong Kong,” according to the Financial Times.

Beijing has denied the claim and said the plan is vital to promote stability in the city.

Reuters reported, “the changes virtually eliminate any possibility of the opposition affecting the outcome of elections in the former British colony.”

“There are loopholes in the electoral systems, there are also flaws in the systems in Hong Kong,” Lam said after returning from the National People’s Congress in Beijing. “I fully understand that this is not a matter that can be addressed entirely by the government.”

“I’m glad that the central authorities have, again, exercised its constitutional powers to help address this problem for Hong Kong,” she said.