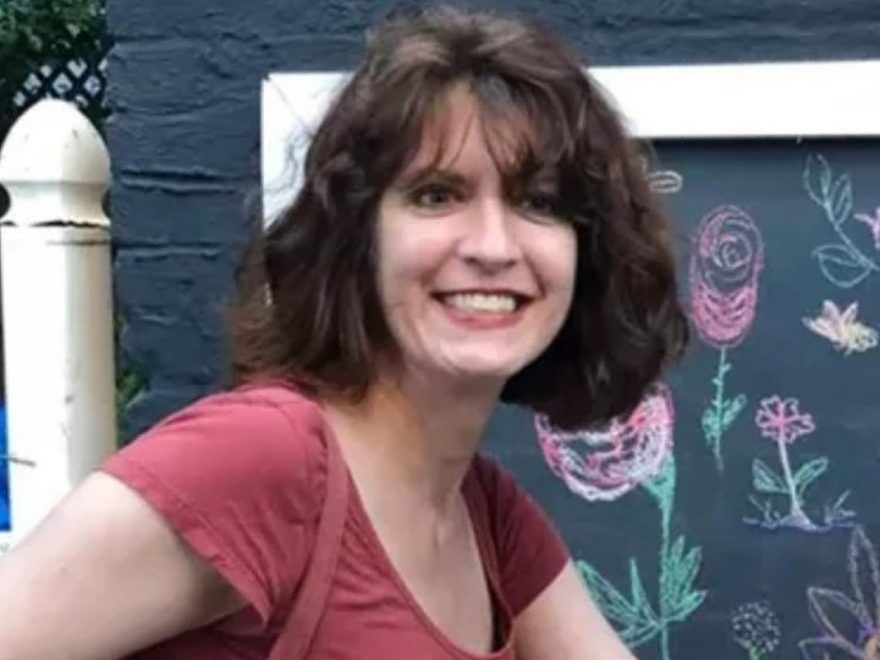 THE search for a beloved teacher who disappeared after complaining about a mystery stalker came to a chilling end months later.

Meghan Marohn, 42, was reported missing on March 27 after her family said they were unable to get in touch with her and for months, a desperate search was made to find her whereabouts. 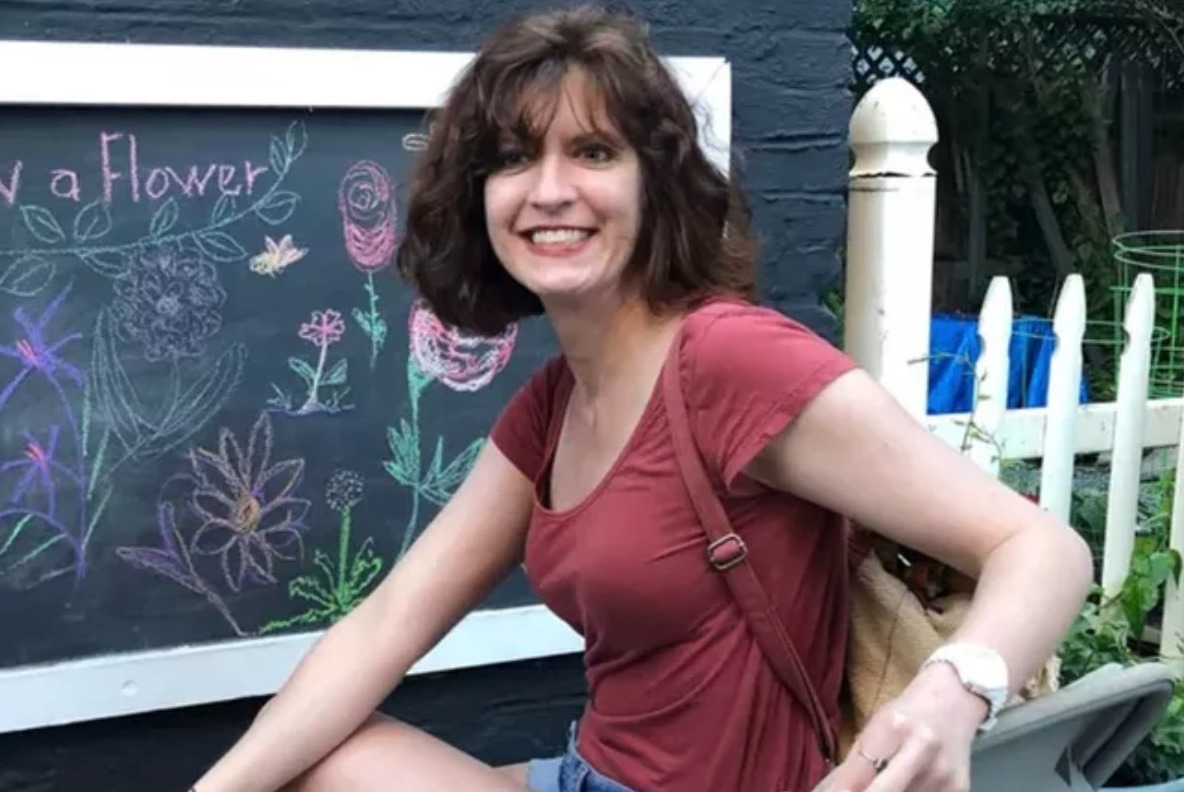 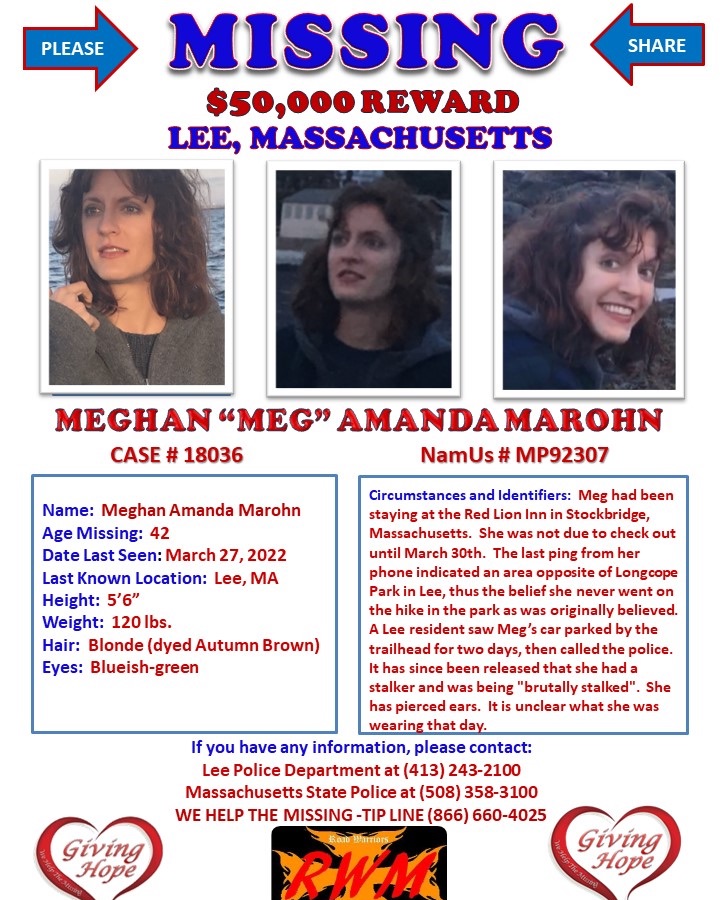 Sadly, the body of the Upstate New York woman was found in a wooded area of the Berkshires in Massachusetts on Friday, said police.

The remains were identified as Marohn on Monday by the chief medical examiner, said the Berkshire District Attorney's Office.

Marohn lived in Delmar, New York, and was an English teacher at Shaker High School.

Months after she vanished, Marohn's friend, Chris Hedges, wrote that the teacher had confided to her that she went into hiding just days before her disappearance to avoid a man that was "stalking" her.

Hedges wrote on the blog, ScheerPost, that Marohn "had gone into hiding to escape a man who she said had 'brutally harassed and intimidated me because I wouldn't sleep with him,'

"She said she was too afraid to stay at home, especially when she saw him drive by her house," Hedges added.

Marohn was granted leave from teaching, according to Hedges, and camped out at The Red Lion Inn in Stockbridge, Massachusetts.

Marohn's brother, Peter Naple, said that it wasn't unusual for his sister to take short trips alone, but he became worried when he couldn't get into contact with her.

"I texted with her Saturday night when she was staying at a hotel here in Stockbridge," Naple told News Nation. "She was having a bowl of soup and reading her book. I said I'd speak with her tomorrow. And that was the last I heard from her."

Marohn has been described as a devoted and passionate teacher, who was "charismatic, witty and a genuinely loving and beautiful person," by her brother, Naple.

A GoFundMe page was created by Naple to be used for the then-continuing search effort for Marohn.

"I want to thank the outpouring of support our family has received from everyone," wrote Naple.

In her blog, Hedges said Marohn was a "unique, impassioned, endlessly curious and deeply caring" teacher who transformed the lives of her students.

How Marohn died hasn't been revealed to the public yet and investigators have not named a suspect in the case. 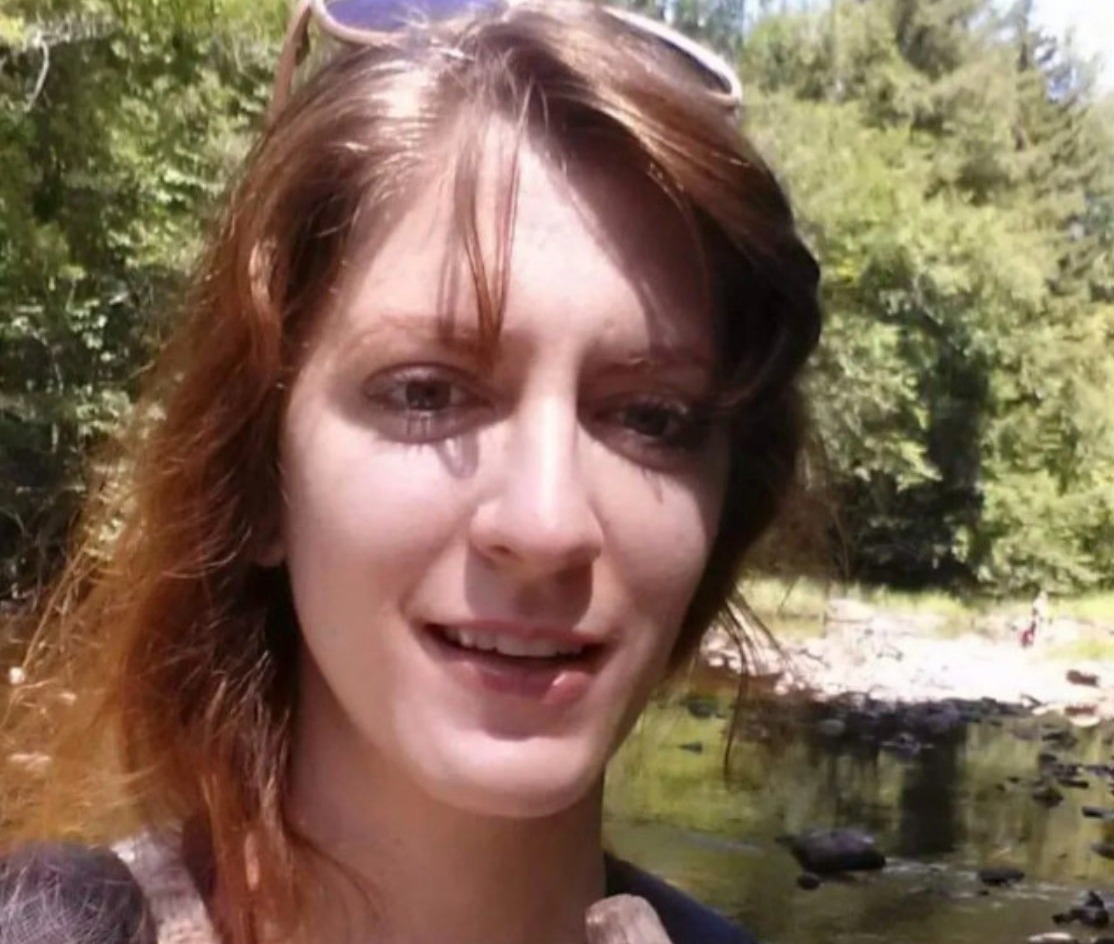 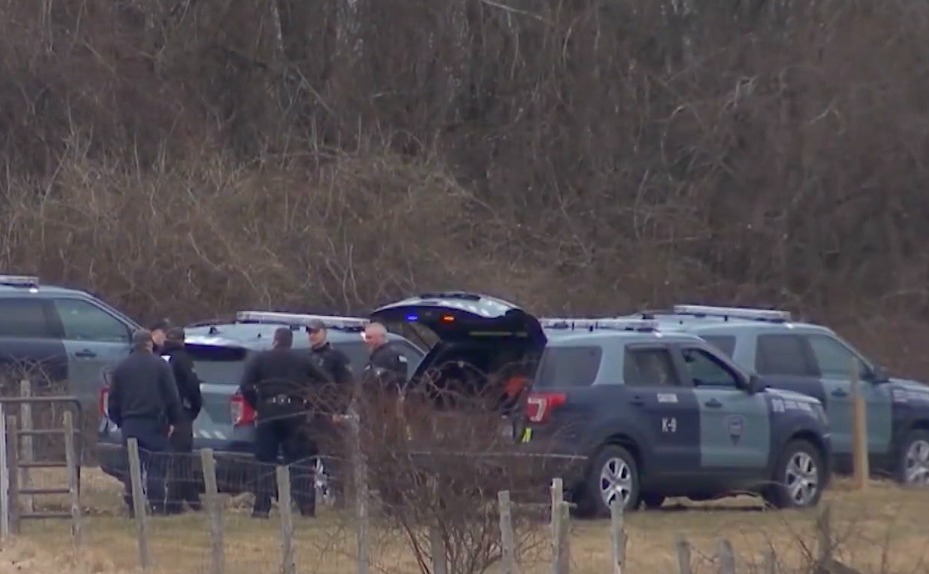