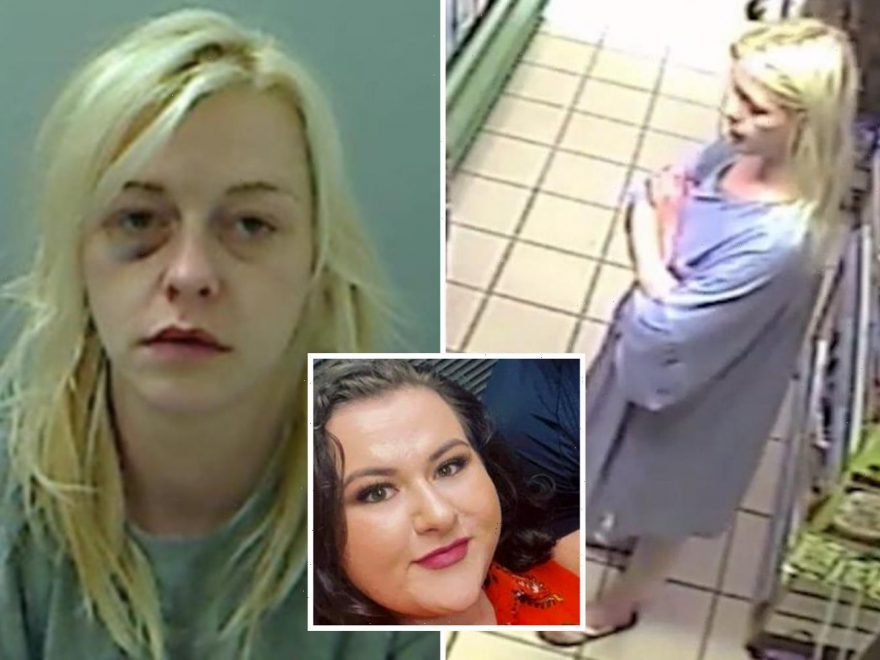 THIS is the moment callous killer Keegan Barnes calmly bought a packet of crisps after stabbing her pal Toni Butler – leaving her dying in a pool of blood.

Sick Barnes, 28, knifed Toni twice in the leg at her home in Thornaby, North Yorkshire, before using her bank card to buy a lottery ticket. 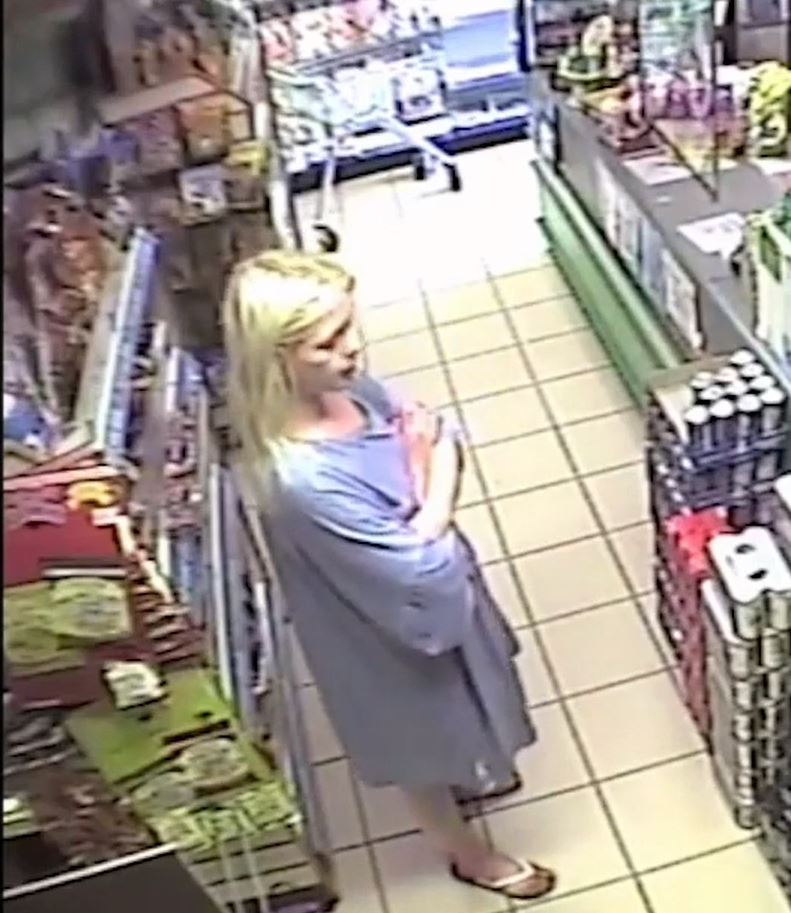 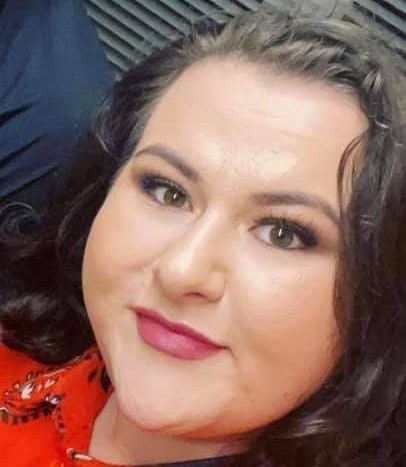 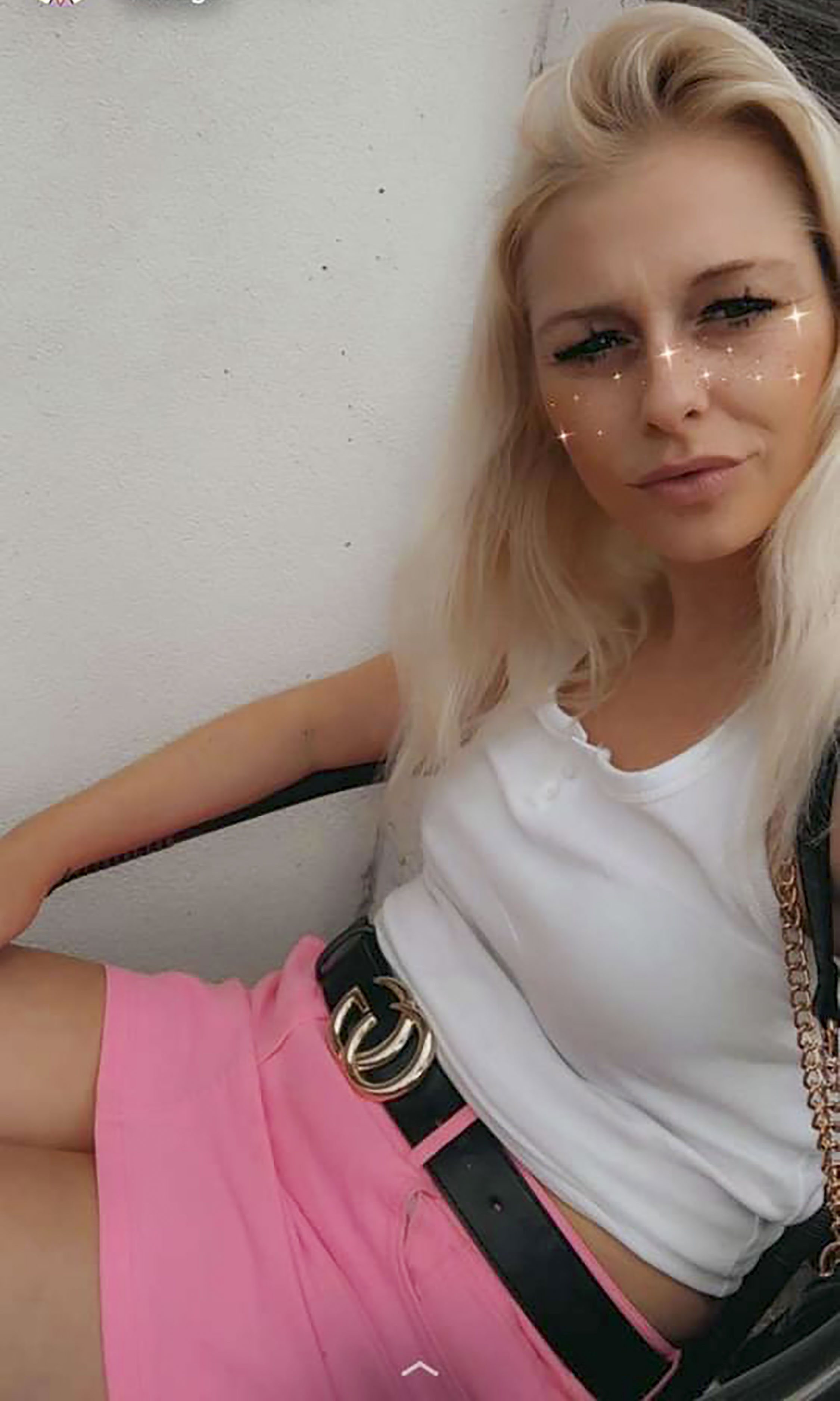 She was described as being “on auto pilot” as she wandered around the corner shop dressed in a nightie on June 10 last year.

Barnes was last week convicted of killing the 25-year-old at Teesside Crown Court – she was found guilty of manslaughter but cleared of murdering Toni.

The court heard that Barnes claimed she was intoxicated at the time of the attack and had been acting in self-defence. 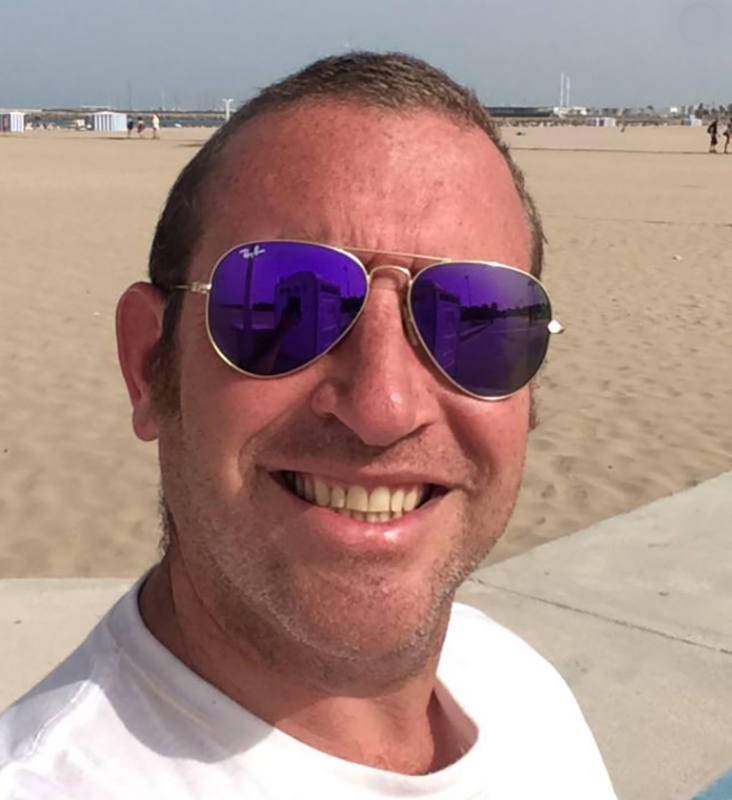 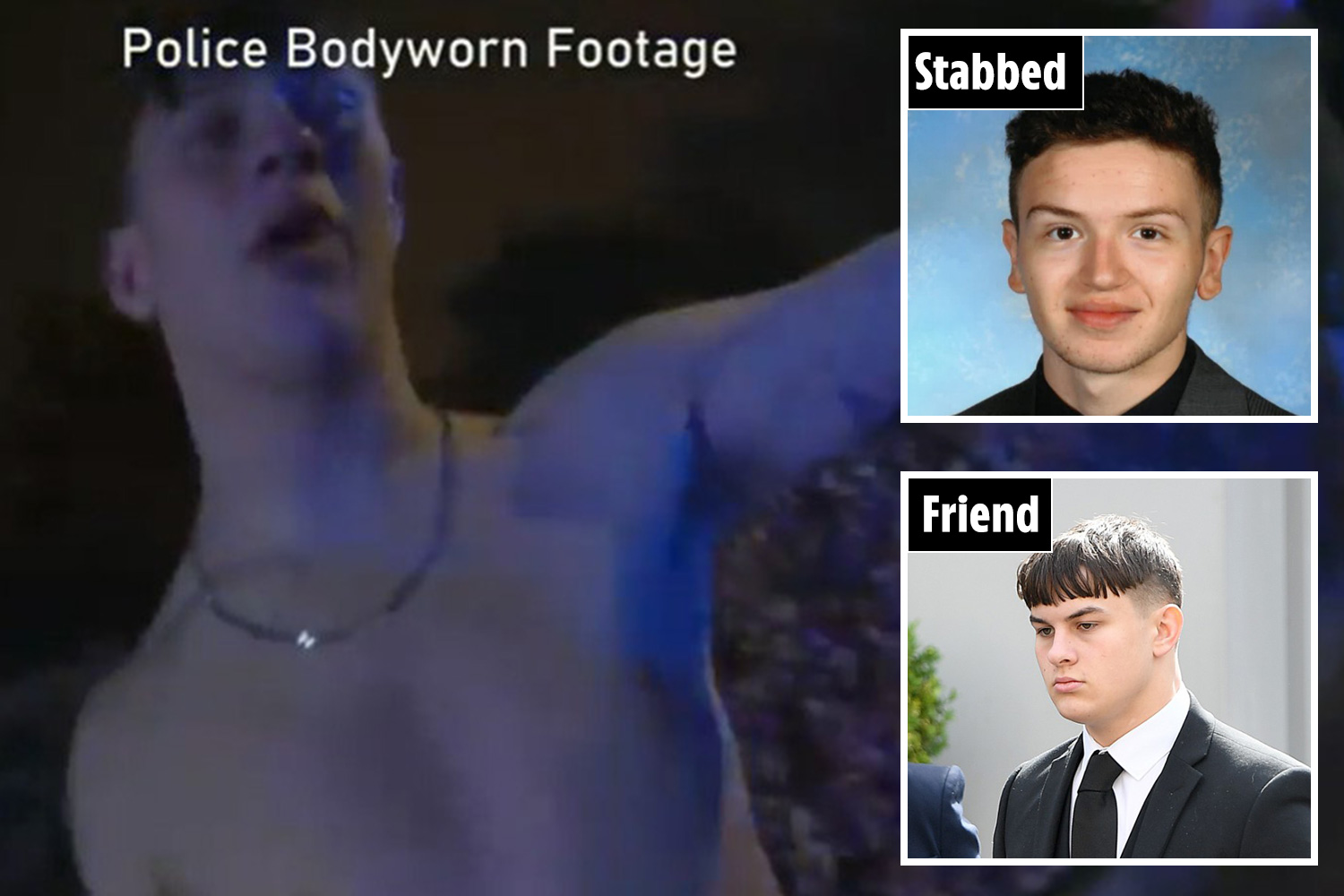 Moment rich teen lies to cops and cries after stabbing friend, 17, to death

She was today sentenced to eight and a half years in prison for the manslaughter of Toni, which has been branded as “disgusting” by her heartbroken family.

The pair had reportedly had a falling out after Barnes threw a street party, leading to the brutal knife attack.

Emergency services were called to the property, but became suspicious when they heard Keegan's friend, Amelia White say – “tell them what really happened”.

Paramedics noticed clothes in the washing machine and that the walls had been freshly painted and called police to the address at 12.41pm. 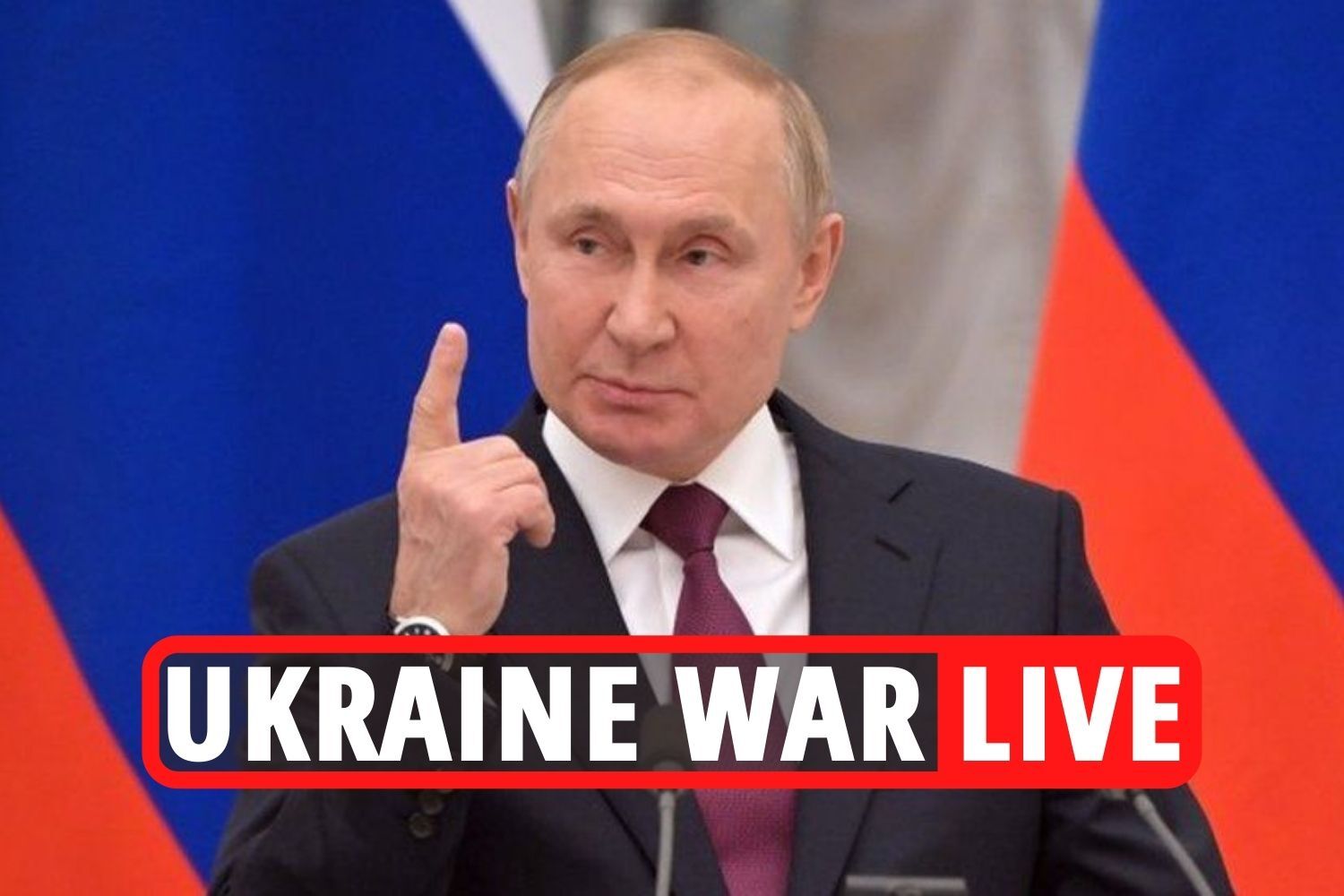 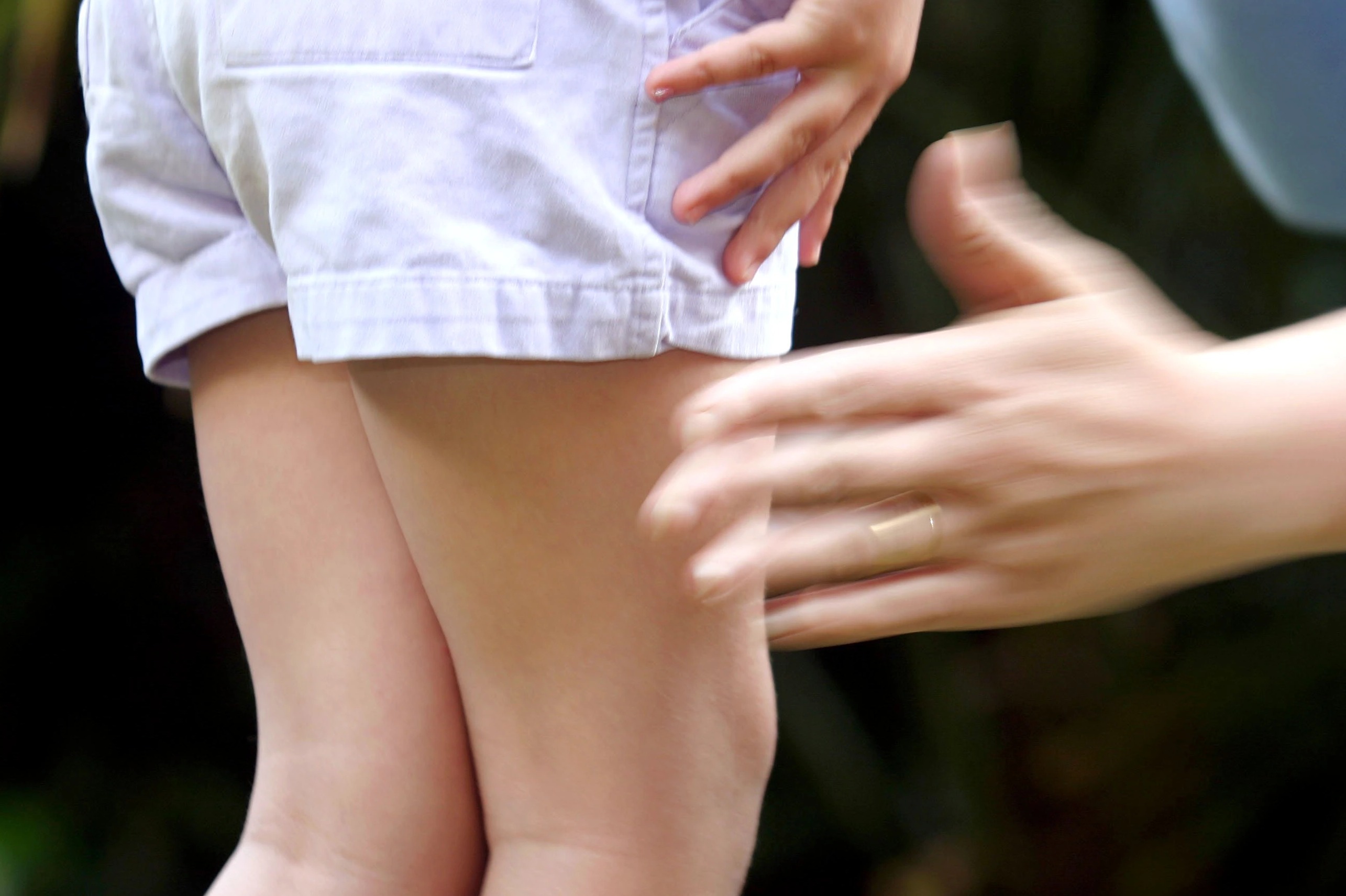 Smacking children is now officially ILLEGAL in parts of Britain

Putin likened to HITLER after 'Ukrainians deported to work camps'

When cops arrived at the scene Keegan told officers that Toni arrived at her home “off her face”.

Prosecutor Nick Dry told jurors that blood was found across the home  and cops discovered Toni’s blood-covered mobile hidden under a mattress.

He explained how Keegan told her friend: “What have I done? I have f***ed up. What am I going to do?”

He added: “She admitted stabbing Miss Butler and asked Amelia to get the knife from upstairs and hide it in the garden.

“She did as she was requested and the defendant tried to conceal it by placing a table over it outside in the garden.”

Paramedics said the victim’s body was cold when they arrived and was already deceased when Keegan attempted to carry out CPR.

Sentencing Barnes today, Judge Nicholas Lavender said: “You stabbed her twice in the leg and she bled to death.

“The two of you had spent much of the previous day together, apparently on friendly terms.

“Yet there appears to have been a fight between you, at some time in the early hours. I do not know who initiated it

“Toni was a young woman of 25 and you ended her life. You have brought misery and grief to her family and friends.”

Toni’s heartbroken mum Shelly paid tribute to her daughter, telling the court: “Toni was my first born. She was beautiful, funny, loyal and she had a heart of gold and would do anything for anyone.”

Speaking after Barnes was sentences, Toni’s sister Jade said of her sister’s killer: “She’s not right. There is something wrong with her.”

Senior Investigating Officer, Chief Inspector Peter Carr, said: “Throughout the course of both the investigation and trial, Keegan Barnes has denied any responsibility and shown no remorse for her actions.

“After fatally injuring Toni she attempted to destroy key evidence by cleaning up and lied to attending emergency services to avoid justice.

“This case should again highlight that the use of knives to cause injury ruins lives. Toni Butler was a young female who had a whole life ahead of her and was loved by both family and friends.

“Throughout the investigation and subsequent trial the family have shown great dignity and resolve. I would like to commend them for the bravery they have shown.”

Chris Atkinson, Head of the Crown Court Unit at CPS North East, added: “From the point at which she killed Toni Butler, Keegan Barnes has made every effort to hide what she had done.

“While her friend lay dying, Barnes’ primary concern appears to have been one of self-preservation, attempting to dispose of key evidence rather than calling for emergency services.

“When police were finally called, Keegan Barnes began spinning a web of lies with the sole aim of minimising her own involvement in Toni’s death.

“She persevered with this account throughout multiple police interviews, even in the face of significant evidence secured as part of the excellent police investigation.

“With her conviction for manslaughter, her account of events has been exposed as a complete fabrication and she must now finally accept that she alone caused the death of Toni Butler.” 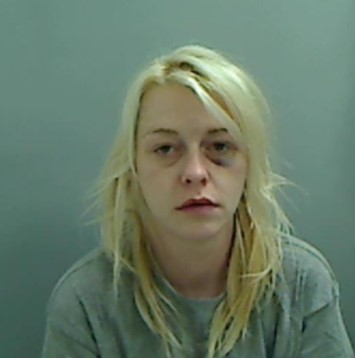 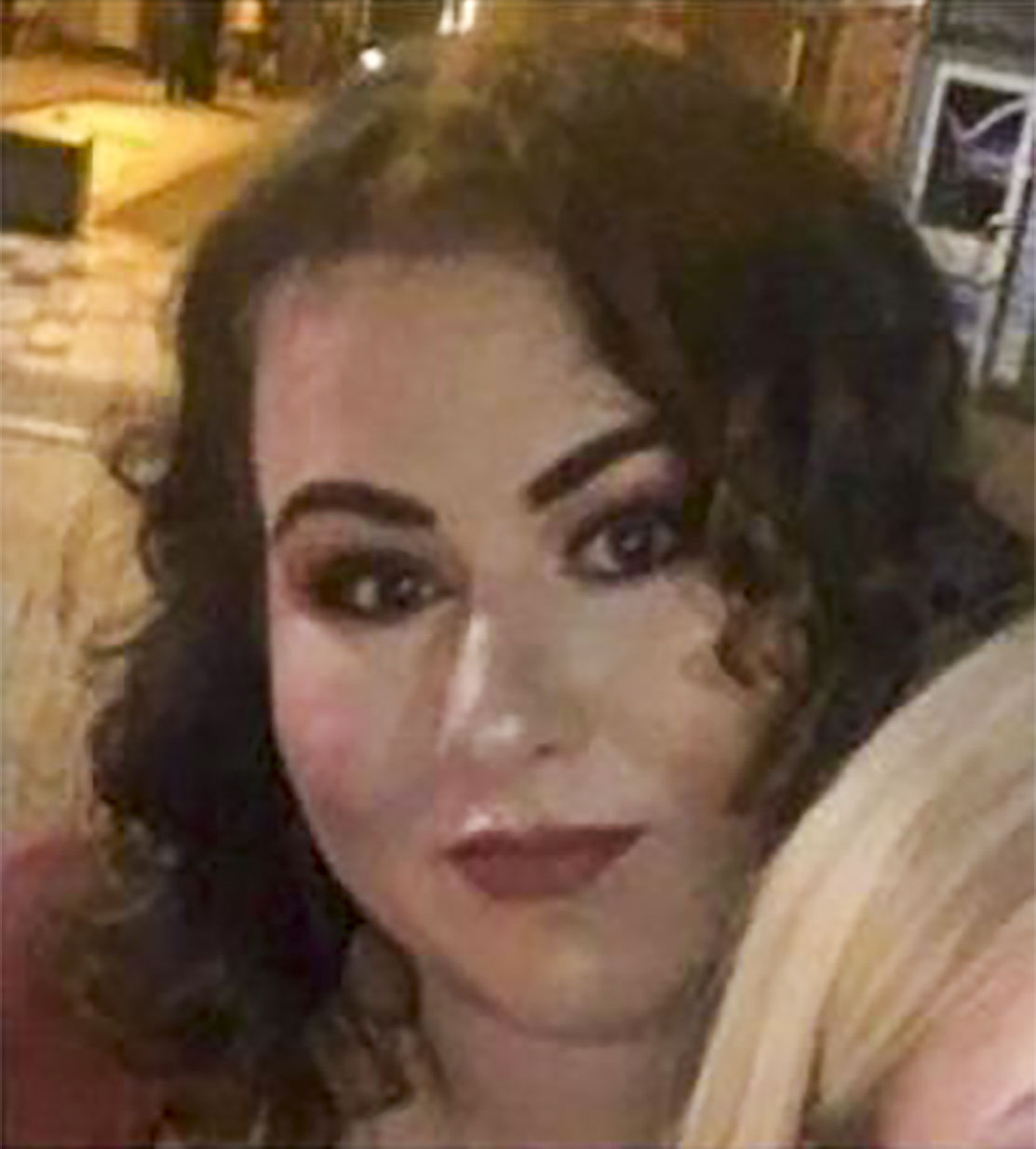