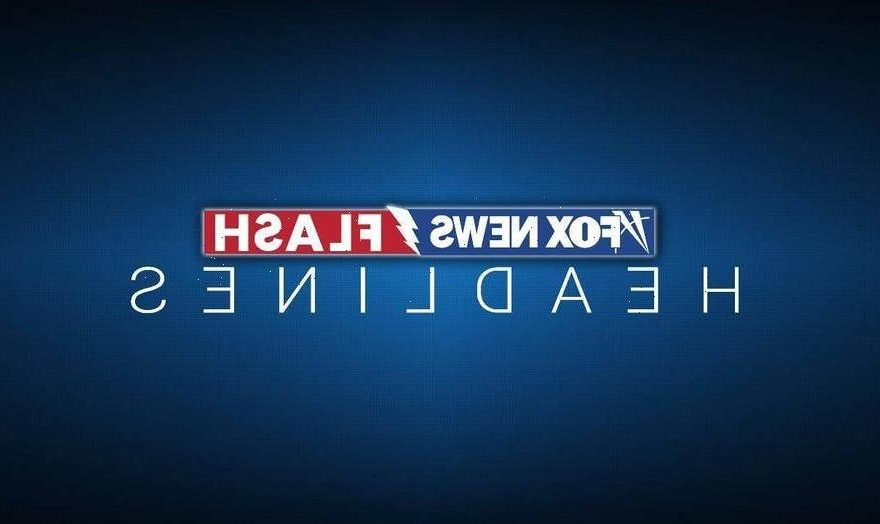 Three children ages 5 to 9 were among the latest victims found in the rubble of last month’s tragic Florida condo building collapse, which has so far left 94 confirmed dead. 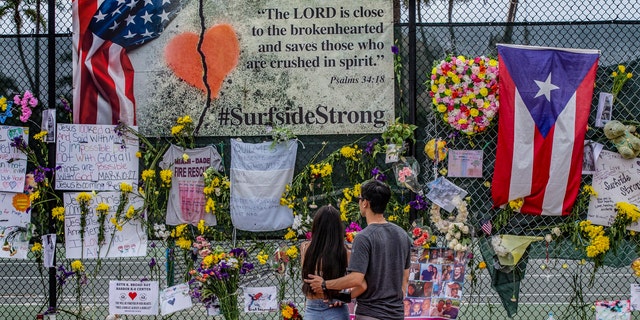 Momentos, personal items and flowers are seen displayed at the Surfside Wall of Hope &amp;amp; Memorial on Wednesday, July 7, 2021, in Surfside, Fla. The display honors those who died during the collapse of the 12-story oceanfront condo, Champlain Towers South in Surfside (Al Diaz/Miami Herald via AP)

The Paraguayan first lady’s sister, Sophia Lopez Moreira, and her brother-in-law, Luis Pettengill, were found in the ruins earlier, along with their youngest son, 3-year-old Luis Lopez Moreira.

The grim news is the latest blow to grieving relatives who remain housed in a nearby hotel while they wait for victims to be recovered and identified.

“We know that they are going to continue to need our support in the weeks and months ahead and we’re here for them,” Miami-Dade Mayor Daniella Levine Cava said.

Officials said at a briefing Monday that 22 people remain missing in the rubble.

Several other children have been found in the ruins of Champlain Towers South since first responders began searching for survivors following the collapse.

Among them was 7-year-old Stella Cattarossi, whose father was among the first responders working on the pile when her body was found.

No survivors have been found since after the day of the collapse.

The effort has been reclassified as a recovery operation, with hopes of finding any survivors diminished after more than two weeks.