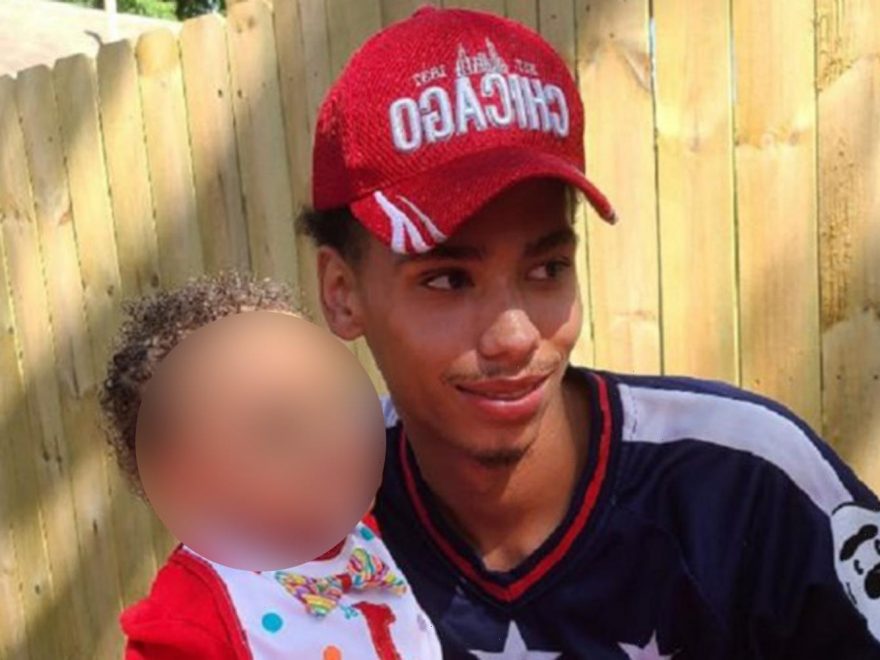 A 20-year-old Black man fatally shot Sunday while trying to flee a traffic stop was the victim of an "accidental" shooting by a police officer who appeared to be reaching for her taser and not her gun, the police chief said Monday.

"It is my belief that the officer had the intention to deploy her taser," Chief Tim Gannon of Brooklyn Center, Minn., said at a news conference. "It appears to me that this was an accidental discharge."

The shooting just before 2 p.m. prompted overnight protests and clashes with police in the suburb of Minneapolis, a city already already on edge as testimony continues in the trial of a former Minneapolis police officer, Derek Chauvin, for murder in the May 2020 death of George Floyd, another Black man, while in police custody.

Officer-worn body camera footage of Sunday's stop showed that after the victim, Daunte Wright, was pulled over and approached by two officers for what the chief says were expired car tags, Wright, standing by the open driver's side door, wrestled free of handcuffs as they were being applied. Wright then jumped back into his car and appeared to try to drive off.

As Wright did so, "the officer had the intention to deploy their taser but instead shot Mr. Wright with a single bullet," Gannon said. The vehicle then traveled several blocks before crashing into another car. Wright died at the scene, police said.

Brooklyn Center Mayor Mike Elliott called for the officer, who was not named, to be fired.

"Let me be very clear," Elliott said at the news conference. "My position is that we cannot afford to make mistakes that lead to the loss of life of other people in our profession, and so I do fully support relieving the officer of her duties." The police chief said that although Wright had been pulled over only for expired tags, he gave his ID to an officer who then ran a check on it and discovered an outstanding warrant for Wright, for what the chief described as a "gross misdemeanor." That's what led to Wright's attempted arrest, he said.

Elliott said that a fatal police shooting in Brooklyn Center, with the already heightened attention on the Floyd case, is "heartbreaking and just unfathomable."

"I want to say that our hearts are aching right now, we are in pain right now, and we recognize that this couldn't have happened at a worse time," he said. "All the world is watching our community … we are all collectively devastated, and we have been for over a year now, by the killing of George Floyd."

"Obviously this is deeply tragic, and we're going to do everything we can to ensure that justice is done, to ensure that our community is made whole," he said.

The police chief said the officer had been placed on administrative leave while an investigation begins.

In Chauvin's trial, Judge Peter Cahill on Monday rejected a defense request to sequester the jury now in response to Sunday's police shooting and its aftermath. The judge said he would stick with his plan to have the jurors sequestered once they begin deliberations, which could occur as early as next week, reports Minnesota Public Radio.

Minnesota Gov. Tim Walz said in a statement that he is "praying for Daunte Wright's family as our state mourns another life of a Black man taken by law enforcement."

According to the Star Tribune, Daunte's mother, Katie Wright, told reporters that her son called her when he first was pulled over, telling her that he believed he was stopped for having air fresheners on his rearview mirror.

She confirmed that Wright's girlfriend was a passenger in the car. Police previously said in a statement that she "sustained non-life threatening injuries during the crash" and was taken to a nearby hospital.

Wright's mother said, according to the Star Tribune, that she heard someone say "Daunte, don't run" on the phone call before it ended, and when she called back a minute later, his girlfriend answered, informing her that Daunte was shot.

Daunte's death was followed by protests in Brooklyn Center from Sunday night into Monday morning, the Associated Press reports. According to CNN, the National Guard was deployed.

Floyd's death also provoked large protests in the Twin Cities, which quickly expanded around the country and the globe as viral video circulated that showed Chauvin, a white officer, had pinned Floyd, 46, to the ground while he was in handcuffs with his knee on Floyd's neck for nearly nine minutes as Floyd protested, "I can't breathe."

Chauvin, 44, has pleaded not guilty to charges of second-degree murder, third-degree murder and manslaughter. Testimony that begin March 29 is expected to conclude as soon as next week, after which his fate will be handed over to jurors.

To help combat systemic racism, consider learning from or donating to these organizations: