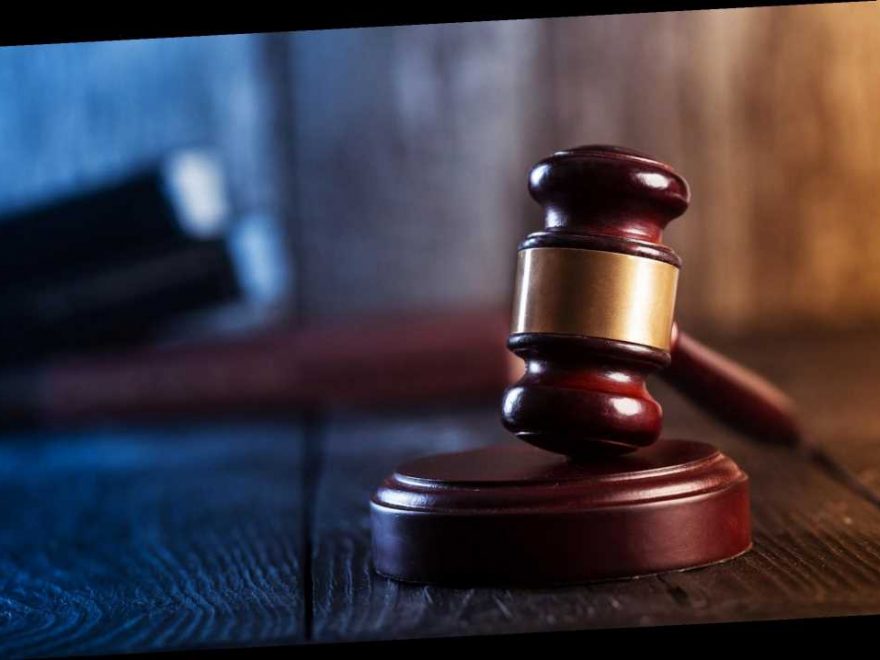 A recent report confirms, however inadvertently, that Cook County’s controversial limits on the use of cash bail caused more crime on the streets of Chicago and resulted in fewer defendants showing up in court.

A close look at the analysis from Loyola University’s Don Stemen and David Olson — though the two scholars purport to show the opposite — makes clear that bail-“reform” skeptics were right to worry about how policies like Chicago’s would affect public safety and criminal justice.

The reform in question took effect in 2017, when Cook County Circuit Court Chief Judge Timothy Evans required that judges not mandate cash bail unless strong reason existed to do so; the move was an effort to reduce the number of offenders held only because they couldn’t afford to get out.

Eighteen months later, Evans released a report claiming that the order had cut the jail population without causing crime to rise. Subsequent research contested this finding, arguing that Evans made key analytic missteps.

The new Loyola report claims to address these concerns, while ­attempting to reproduce the pro- reform outcomes that Evans sought. Stemen and Olson find that, controlling for various factors, bail changes led to the release of roughly 500 defendants who would otherwise have been detained. They also estimate that, both before and after reform, roughly 17 percent of released ­offenders committed a new crime, including 3 percent who committed a violent offense.

Because there was no statistically significant increase after the order, they conclude that bail reform “had no effect on new criminal activity or crime.”

But if 500 additional people were released under the order, and the same share of released individuals re-offended, then the total number of crimes in Chicago would necessarily rise.

It’s a mathematical fact: More offenders multiplied by a constant crime rate equals more crimes. Using precise figures from the paper, the 9,200 individuals released following reform committed roughly 1,573 crimes and 294 violent crimes. If only 8,700 offenders had been released, they would have committed 1,488 new crimes and 278 violent crimes.

In other words, the release of just 500 people led to roughly 85 additional crimes, including 16 additional violent crimes.

The new report offers another strike against Chicago’s reform: It caused more offenders to fail to appear for trial.

Stemen and Olson estimate a statistically significant increase in the failure-to-appear rate, from 16.7 percent to 19.8 percent, an increase that gets bigger after they add statistical controls. This added burden will fall hardest on the already-overtaxed and understaffed Chicago police, who will have to execute warrants on those who fail to show up.

In sum, a report that claims to demonstrate the success of Chicago’s experiment with bail reform instead suggests that a small increase in the number of people released led to a similarly sized increase in the number of crimes — violent and otherwise — and caused a large and significant increase in offenders’ failure to appear for trial. From this, the astute reader can conclude that a more wide-reaching reform would have even bigger public-safety consequences for Chicagoans.

It’s ultimately up to policymakers to weigh whether these added crimes — which disproportionately victimize the black and Latino Chicagoans who make up 80 percent of assault victims and 95 percent of homicide victims — are worth the claimed benefits of bail reform.

While the Loyola report’s presentation seeks to put a thumb on the scale in favor of bail reform, there’s no getting around what the report’s actual contents show: More releases mean more crimes and fewer defendants showing up for their day in court.

Charles Fain Lehman is a contributing editor of City Journal, from which this column was adapted.