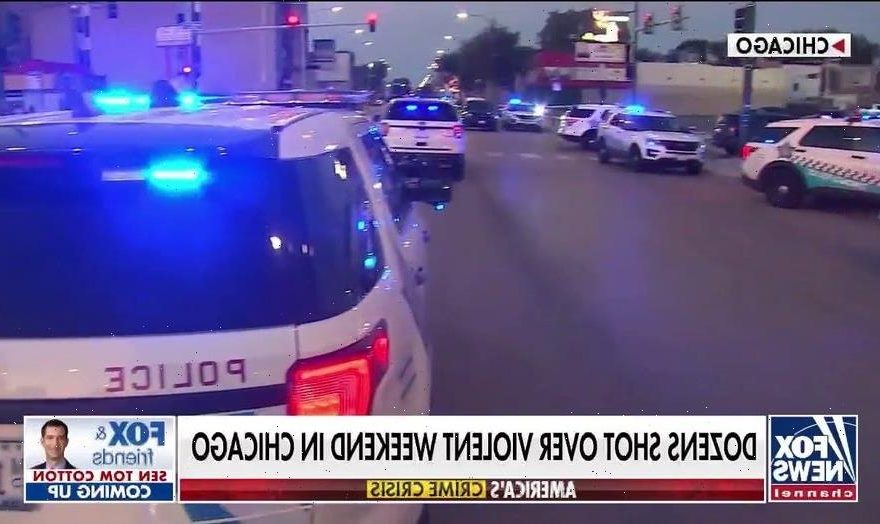 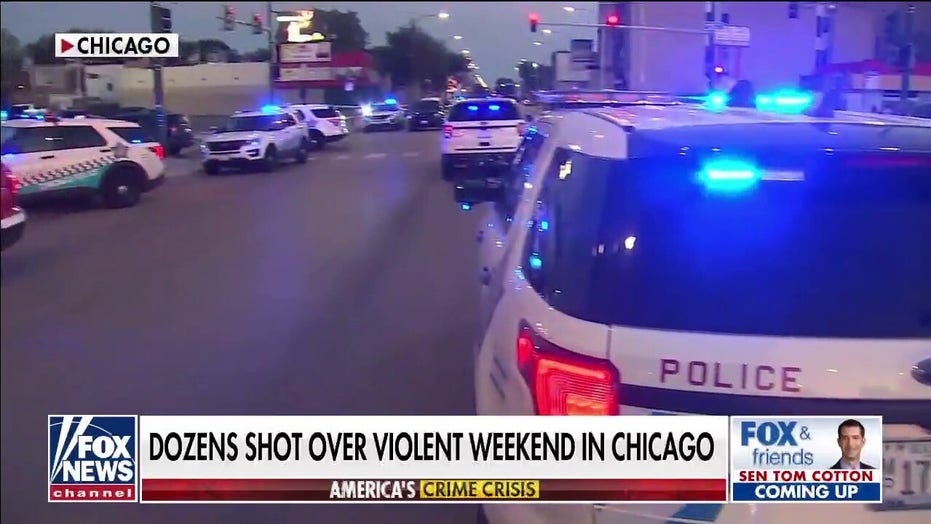 Fox News’ Rachel Campos-Duffy, Will Cain and Lawrence Jones discuss the violent holiday weekend in Chicago, where dozens of people were reportedly shot.

A University of Chicago student died Sunday, several days after being struck by a stray bullet while commuting home from an internship.

Max Soloman Lewis, 20, was commuting on the city’s Green Line during rush hour on July 1 from his internship at an investment firm in downtown Chicago, the Chicago Sun-Times reported. While sitting inside the train, a bullet pierced the window and struck the back of his neck at the 51st Street/Washington Park Station, the Chicago Police Department said.

He died Sunday morning after he was taken off life support, the newspaper reported. Authorities said Lewis wasn’t the intended target and it wasn’t clear where the gunfire came from.

Investigators have not released a description of the shooter. 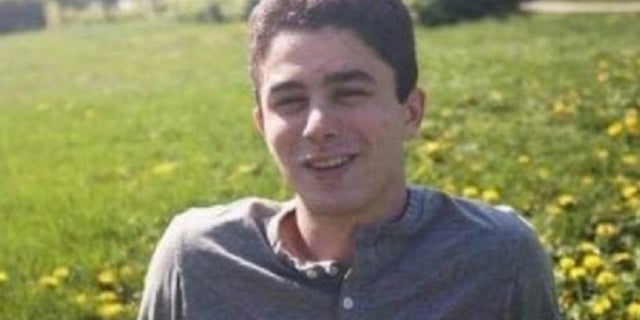 Max Lewis, 20, a college student in Chicago, died Sunday, days after he was struck by a stray bullet while sitting inside a train during his commute home from an internship.
(Zachary Cogan / GoFundMe)

“Max was an intelligent, caring, compassionate member of the UChicago community and a dear friend to many,” Zachary Cogan, a classmate of Lewis’ and his fraternity brother, wrote on a GoFuneMe for Lewis. “He is known amongst friends, peers, and classmates for his kindness, goofiness, grit, impeccable work ethic, and most importantly, his unfailingly genuine soul. He will be sorely missed.”

“There are no words to adequately characterize how devastating this loss is,” he added. “Of all people in this world, Max was the last to deserve something like this.”

Before his death, Lewis, a Denver-area native, was studying economics and computer science and was the former president of the Alpha Epsilon Pi fraternity, according to Cogan. He also devoted a fair amount of time to the Promontory Investment Research, a student group that helps other students write research reports.

His death came amid a bloody July 4 weekend in which 100 people were shot citywide, including 11 children and 18 killed. The Sun-Times called it the deadliest weekend in the city this year.

In total, there 69 shootings, in which 100 people were wounded, from Friday evening through 11:50 p.m. Monday. The 18 people killed ranged in age from 19 to 46 and some of the shooting victims were as young as 5 and 6 years old. 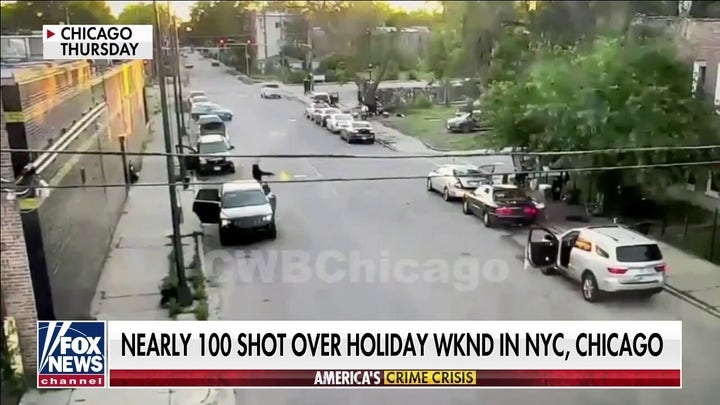 “It creates this idea of lawlessness for people in the community who know someone who murdered someone and yet they see him again the following days and as if nothing happened,” he said. “The courts have created an unsafe environment for large crowd gatherings because you’ve released people charged with murder back into these same communities where they committed this heinous crime.”