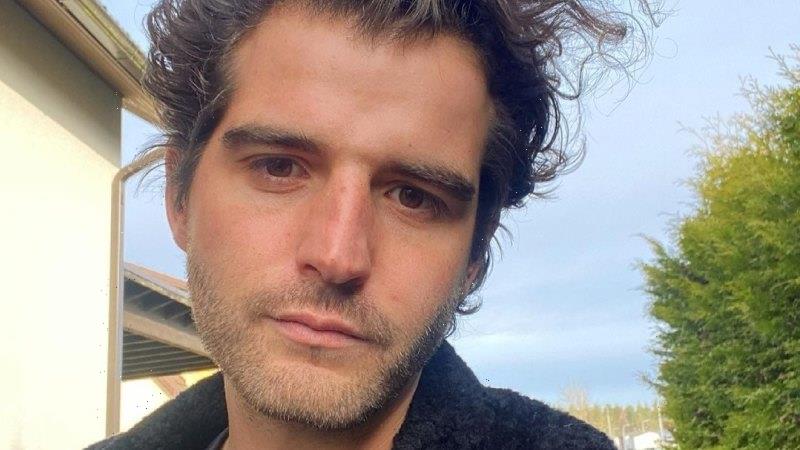 Wellington: The chart-topping international DJ who tested positive for the Omicron variant of COVID-19 while in the Auckland community says, “I cannot put into words how extremely sorry I am to everyone who will be impacted.”

Dimension, aka Robert Etheridge, a UK electronic artist, flew to New Zealand on December 16, and completed seven days in hotel quarantine, to be followed by three days of home isolation.

The musician returned three negative tests before testing positive on December 27 – the result of a test taken on day nine, which fell on December 25. 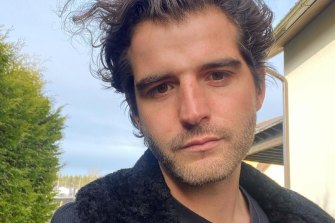 Robert Etheridge, who performs as DJ Dimension, said on Instagram that he had no symptoms before his positive diagnosis. Credit:Facebook/Dimension

On December 26 and 27 he visited several locations in Auckland, including central city nightclub Impala.

Late on Wednesday night, after Stuff revealed he’d tested positive for the Omicron variant, a “devastated” Etheridge posted to his Instagram that he had followed government regulations and shown no symptoms ahead of “unexpectedly” testing positive 11 days after arriving.

“I cannot put into words how extremely sorry I am to everyone who will be impacted. Never in a million years did I think anything like this would be a reality in a country that I love so much and has always made me feel so welcome,” his post said.

Etheridge was due to headline the Rhythm & Alps music festival near Wanaka, but was pulled from the line-up, along with another DJ, known as Friction, on Wednesday night “due to the ongoing impacts of COVID-19”.

Stuff understands other international artists due to play in New Zealand in the next fortnight are also considered close contacts.

Friction posted on Instagram on Wednesday saying “I’ve unknowingly been in the vicinity of a potential COVID case while I’ve been here”.

He had tested negative for the virus, but had to isolate – meaning he would not be able to play at Rhythm & Alps.

On Christmas Day, Etheridge posted photos on his social media channels of himself by the sea, saying: “Merry Christmas from New Zealand.”

On his Instagram feed, he tagged the location of the picture as Waiheke, an island in Auckland’s Hauraki Gulf.

He thanked his followers for “an amazing year” that saw his album top the UK dance charts.

Since the news broke, his social media posts mentioning New Zealand have been taken down. 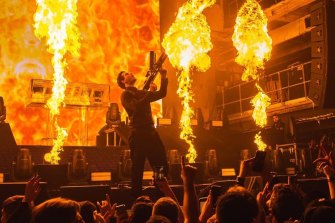 There are no plans to change any COVID restriction settings at this point, said a government spokesman.

This comes after the Ministry of Health announced on Wednesday that a case detected at the border with the variant had “briefly been active in the community”.