A CHARITY volunteer was left in tears after her neighbours sent a furious note demanding she "shut up" her sick dog.

Sarah Ogborne, 35, had just picked up her eight-year-old son Leo from school when she got home to find the note in her post. 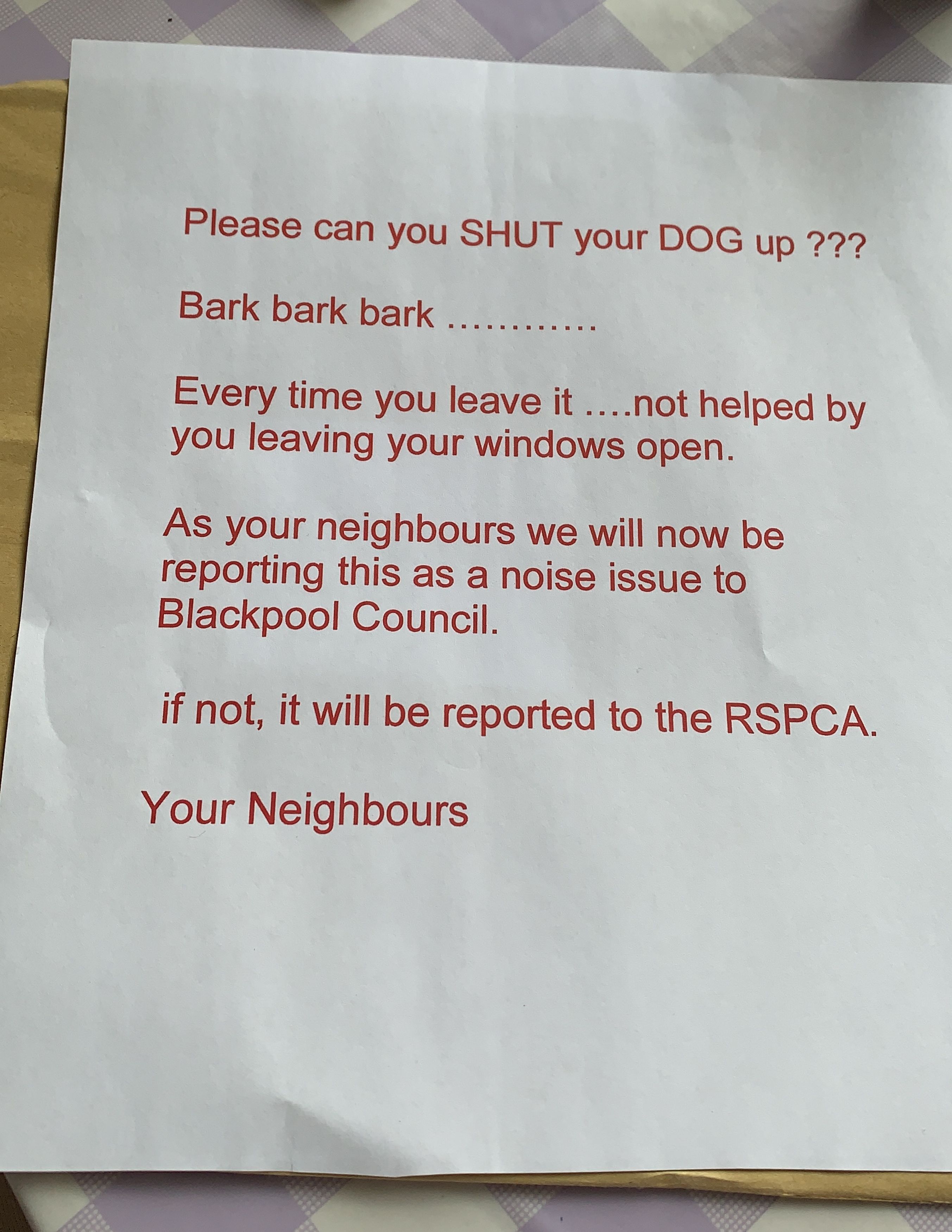 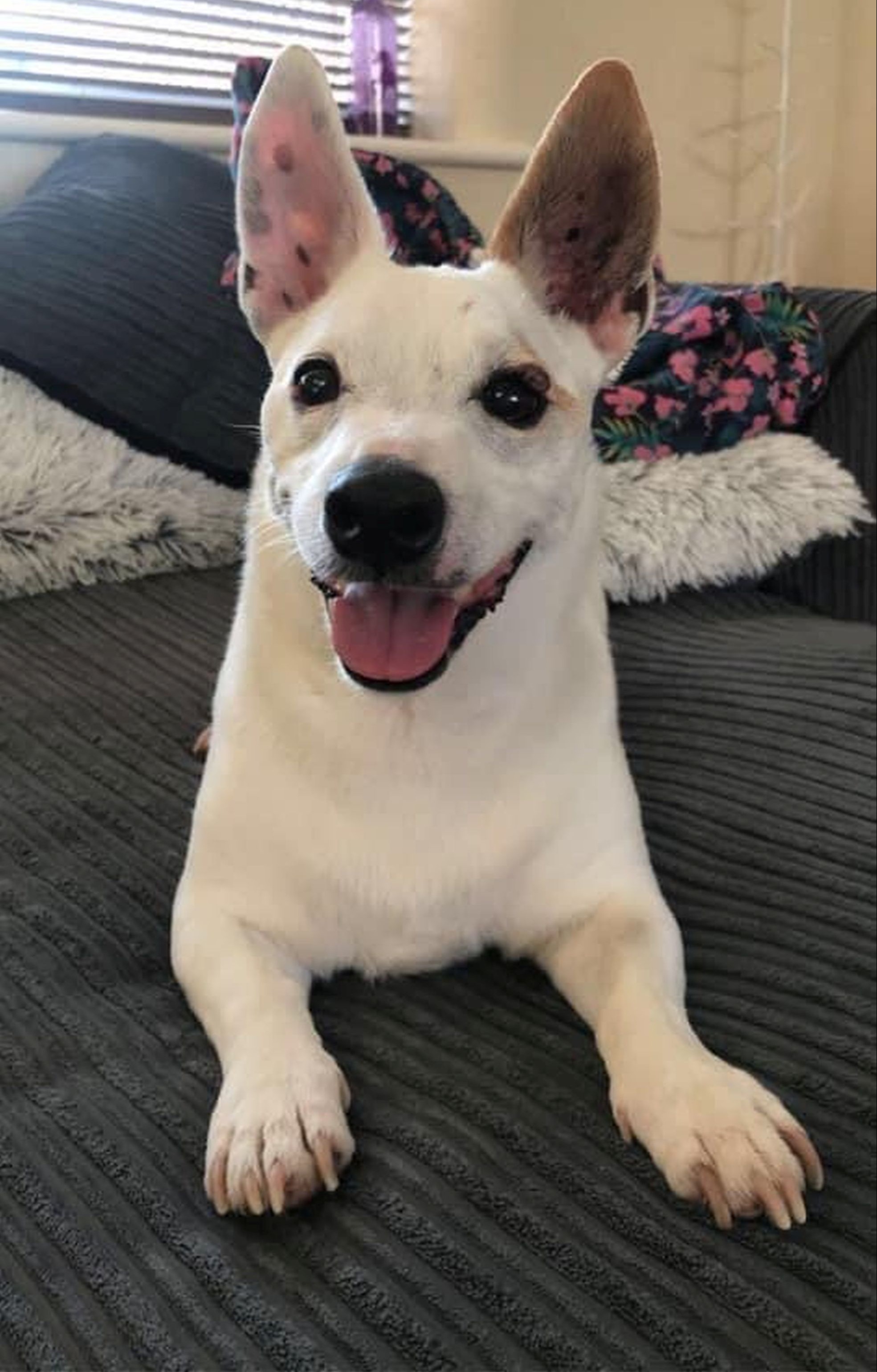 The mum-of-three said her "stomach dropped" when she opened the anonymous letter signed off only by her "neighbours".

It read: "Please can you SHUT your DOG up??

"Bark, bark, bark…Every time you leave it. Not helped by you leaving your windows open.

"As your neighbours we will now be reporting this as a noise issue to Blackpool Council. If not, it will be reported to the RSPCA.

The full-time carer from Blackpool, Lancs, feared Jack Russell Terrier Max, who she leaves for just four minutes a day during the school run, could be taken away if the "gammons and Karens" who wrote it follow through with their threats.

She said: "When I read the first sentence, my stomach dropped. How exactly do they want me to shut him up?

"The only way to shut him up is [put him down] and I'm not going down that route. I don't know exactly what they want me to do. Tape his mouth shut?

"It made me angry. The threat of having him taken away is like a punch in the gut. It's horrible.

"It really, really upset me and I had a bit of a cry about it."

Sarah has lived in her home in Bispham for five years and owned 13-year-old Max since he was six weeks old, but claims she has never had any complaints in the past.

But although he is quiet when she is at home, Sarah admits he has separation anxiety for the short time she is out each day picking up her children from school.

She said: "Max is deaf, going blind and he has dementia too – he's an old dog.

"When I'm home, he doesn't bark. When we're out, he hates it. Because we've had the long lockdown and he's used to us being in the house constantly, he goes into panic mode when the house is empty.

"He does bark then and I understand that can be annoying, which is why I limit my time out and I also take measures to make sure he can't really be heard."

But she added: "They're making out that it's constant and it isn't."

Sarah believes the author of the note had taken steps to hide their identity by sending it in the post, to avoid being spotted posting it.

She added: "They've used the postal system and haven't dropped it off at my door so they've obviously made an effort to try and hide who they are.

"I know they're definitely not my next-door neighbours because I'm friends with them both on both sides.

After receiving the letter, Sarah posted it online in a Facebook group urging her 'neighbours' to come and talk to her – explaining Max is a "much-loved family pet".

Users were quick to comment, with one person writing: "Only cowards send anonymous notes."

Another said: "Sound like gammons and Karens are living [nearby] – or both."

Someone else wrote: "What scumbags you have as neighbours." 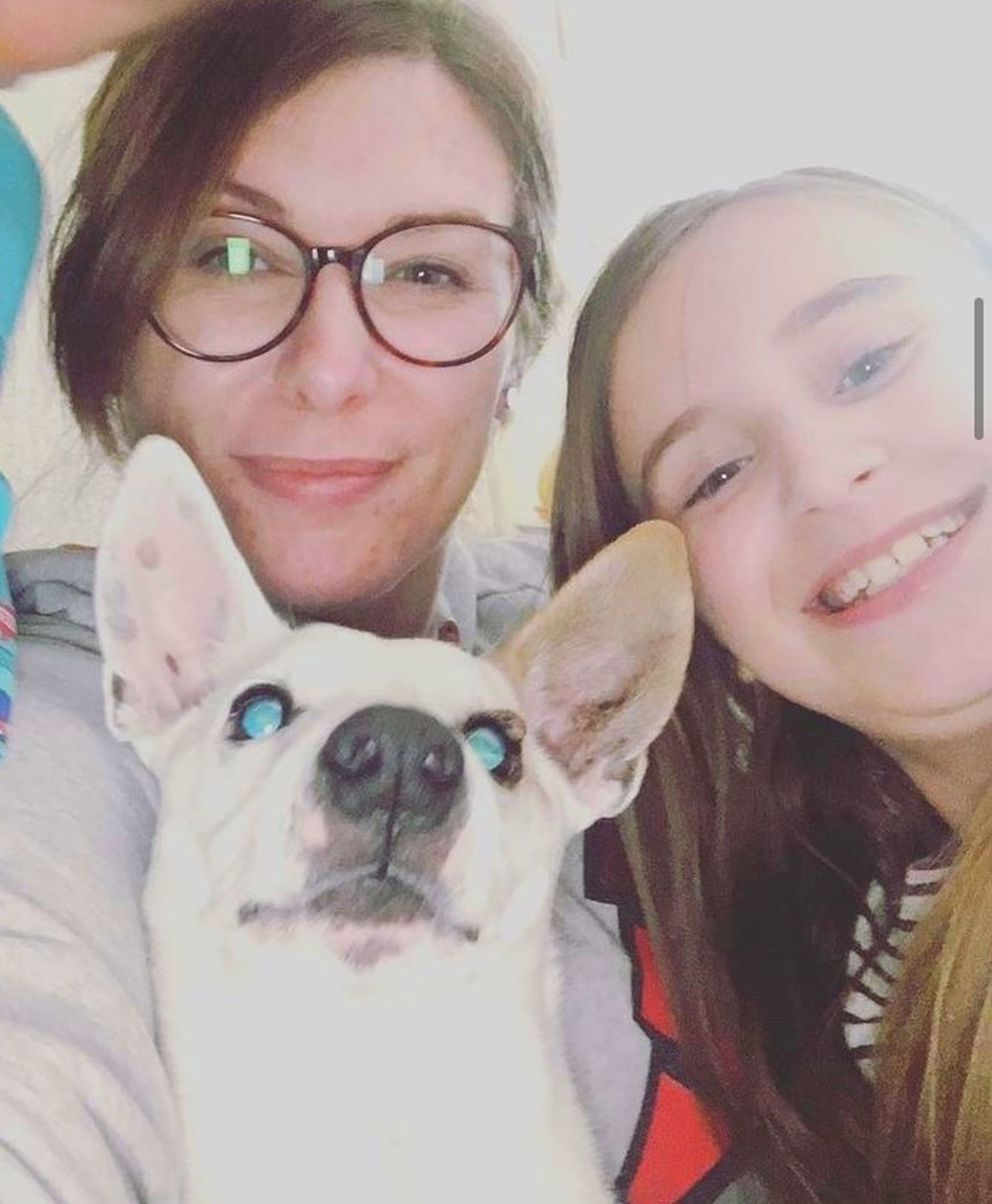 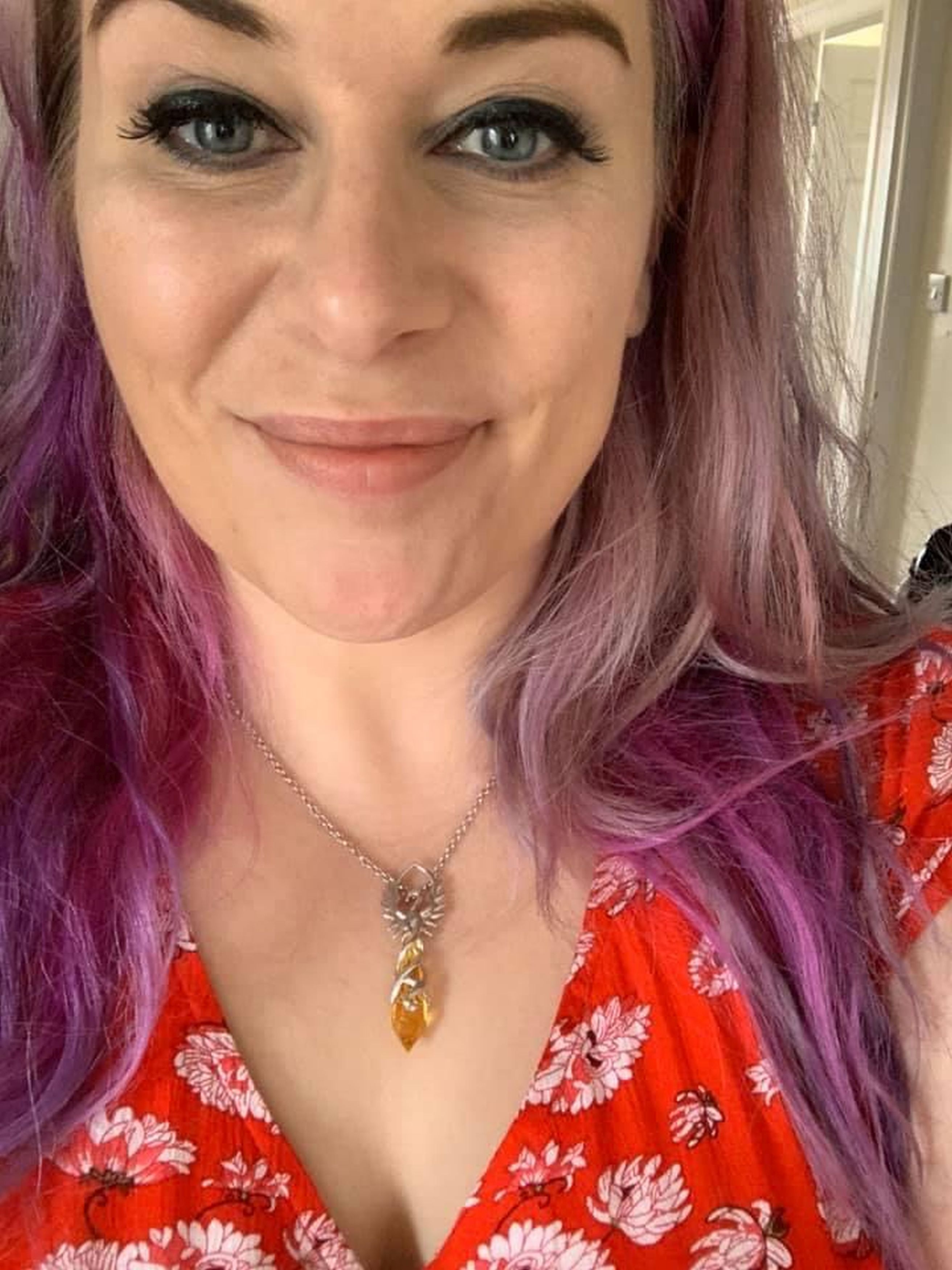 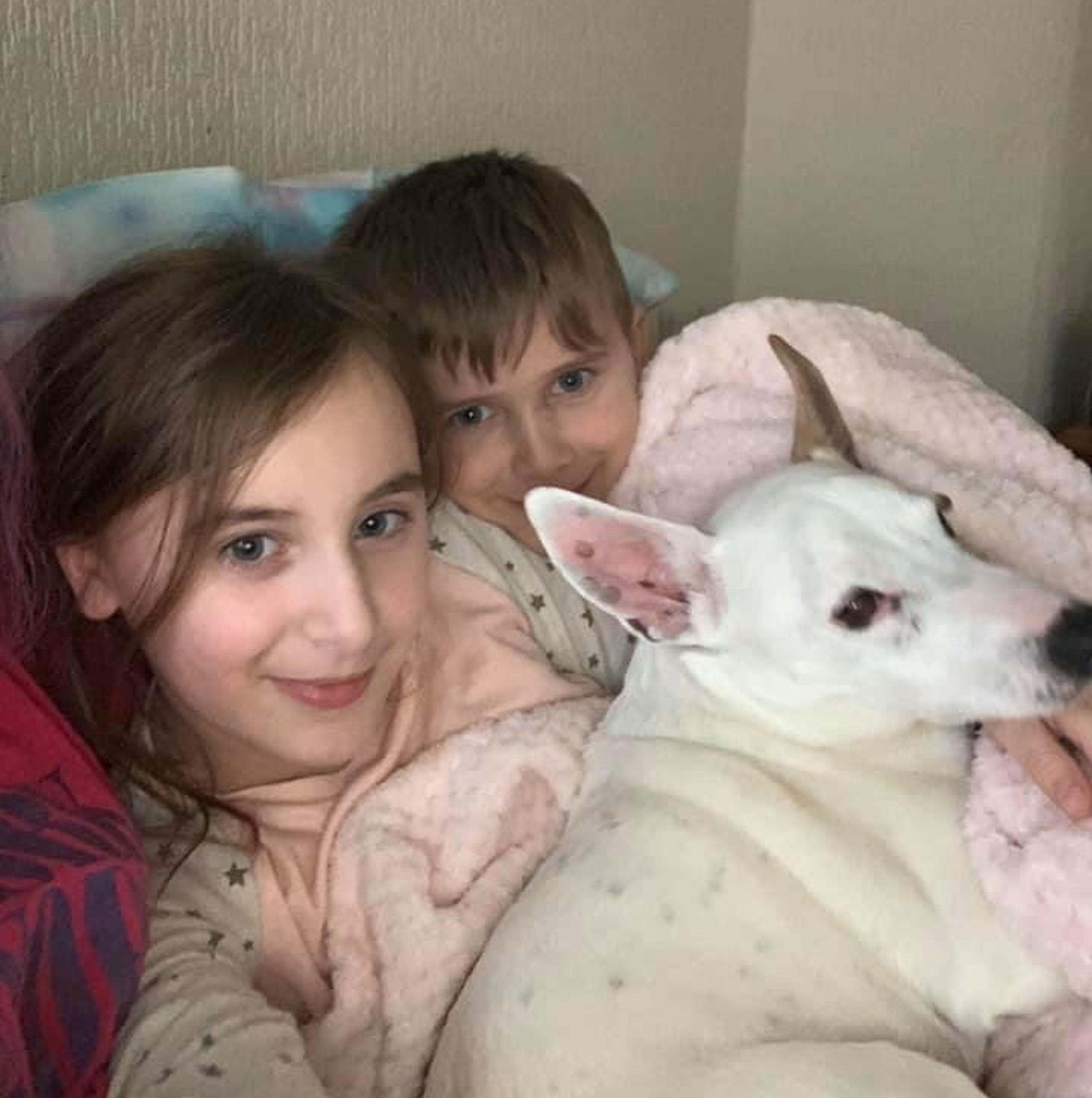 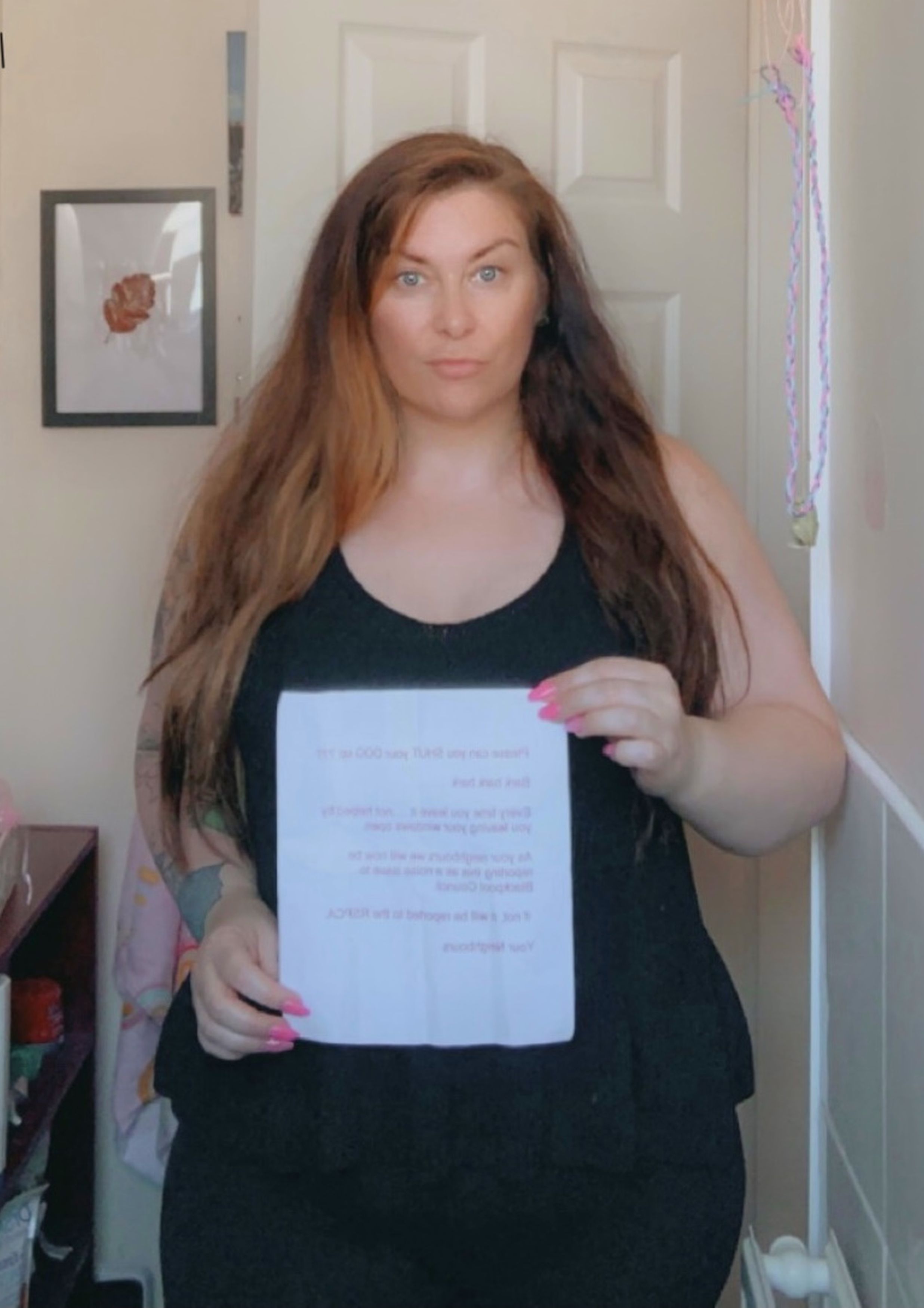