A charity is mounting a legal challenge over Government guidance on care home visiting rules, claiming stopping relatives from seeing loved ones during the coronavirus pandemic violates their humans rights.

John’s Campaign is seeking a judicial review of the Department of Health and Social Care (DHSC)’s care home visiting guidance issued on July 22.

The long-awaited document said visits could resume in specific care homes in England once local directors of public health and local authorities decide it is safe to do so.

But charities said passing responsibility to local decision-makers was likely to result in little change in visiting access unless the point was ‘clearly made and enforced by the Government’. 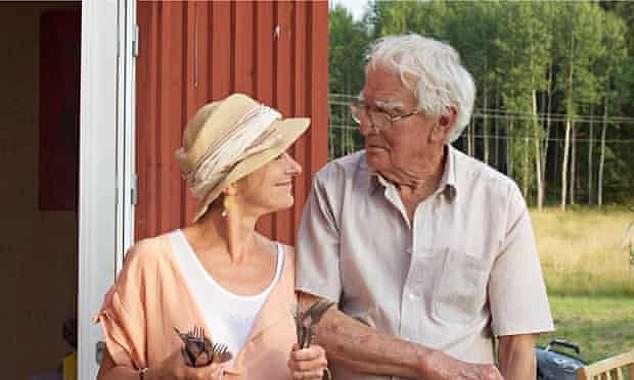 John’s Campaign was set up when Nicci Gerrard’s father, Dr John Gerrard, pictured together, deteriorated during an imposed separation from his family, dying in 2014

John’s Campaign believes closest family members are not an ‘optional extra’ but integral to residents’ wellbeing, and that the Government has failed to take into account individuals’ human rights.

While some care homes are making decisions based on individuals’ needs, the founders say others ‘lack the confidence which clear Government direction would give’.

This is causing ‘avoidable suffering’, they say.

The charity was set up after Nicci Gerrard’s father, Dr John Gerrard, deteriorated during an imposed separation from his family, dying in 2014.

Co-founder Julia Jones, whose mother, June Jones, spent her last two-and-a-half years in a care home and died with dementia, said she now feels lucky to have remained fully involved in her care.

Their solicitor, from Leigh Day, is preparing a pre-action letter.

Ms Jones said: ‘Neither of us ever dreamed we’d be involved in a legal challenge like this. We know we’re speaking for thousands who are experiencing extraordinary bewilderment and anguish.

‘We can only hope that the Government will waste no more of these people’s precious time and will give clear direction and the necessary support for their needs and wishes to be respected.’ 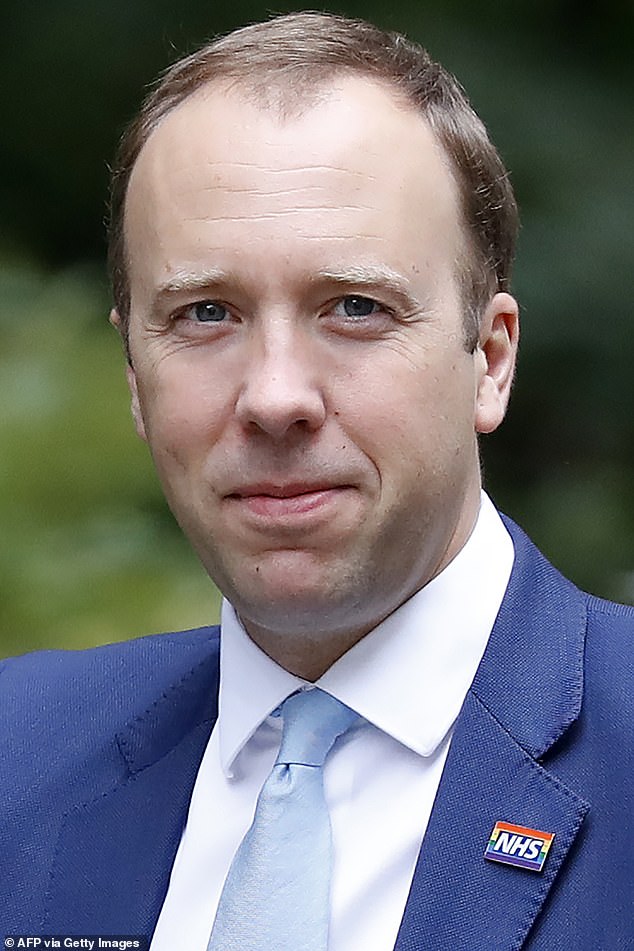 The charity is seeking a judicial review of the Department of Health and Social Care (DHSC)’s care home visiting guidance, overseen by Health Secretary Matt Hancock

The charity cited the case of a retired doctor who has not been able to visit her 92-year-old mother, who has Lewy body dementia, for six months.

She has been told she can only visit again when her isolated and bed-bound mother is dying.

The charity intends to crowdfund to cover some of the legal costs.

Care England chief executive Martin Green said he believes every care home is committed to bringing back visits, but it is more difficult in some due to the varying vulnerability of residents and physical set-ups.

He told BBC Radio 4’s Today programme that the testing regime for staff, residents and visitors is not delivering as expected, which has been ‘another impediment’ to the return of visitors.

‘The Government has given itself an amnesty in relation to the NHS, but some care homes are now finding that there is a threat of legal action, if, for example, somebody has died of Covid,’ he said.

‘So they have to be really mindful, first of all, of the safety of residents, the safety of the visitors and of the staff, and also the potential to make sure that every single aspect of this has been covered so that they might be able to justify that if there is legal action later.’

A DHSC spokesman said: ‘We know that limiting visits in care homes has been difficult for many families and residents who want to see their loved ones, but our first priority is to prevent infections in care homes, and this means that visiting policy should still be restricted, with alternatives sought wherever possible.

‘Visiting policies should be tailored by the individual care home and taking into account local risks in their area.’