Levy, whose hit show won nine Emmy’s this week, wrote in a tweet that he was “Disgusted. Enraged. Heartbroken,” over a Kentucky grand jury’s decision to only indict one of three cops involved in the March 13 shooting of Taylor, 26, on charges of wanton endangerment that did not stem from her death but the fact that shots he fired hit a neighbor’s apartment.

In the tweet with the hashtag, #BreonnaTaylor, Levy asked his followers to consider donating to the Louisville Community Bail Fund.

“Please contribute if you can. Justice should not be a luxury,” Levy wrote.

None of the charges are directly related to the death of Taylor, and the two other officers involved were not indicted.

Clooney, a Kentucky native, said he was “ashamed” of the grand jury’s decision.

“The justice system I was raised to believe in holds people responsible for their actions,” Clooney said in a statement to Deadline.

“Her name was Breonna Taylor and she was shot to death in her bed by 3 white police officers, who will not be charged with any crime for her death. I know the community. I know the commonwealth. And I was taught in the schools and churches of Kentucky what is right and what is wrong. I’m ashamed of this decision,” said Clooney.

Rapper Common took to social media, posting a series of tweets in support of Taylor, including one reading, “JUSTICE. FOR. BREONNA. TAYLOR.”

Fellow actress Kerry Washington ripped Kentucky Attorney General Daniel Cameron in a tweet, pointing out how Cameron is a potential pick by President Trump to fill the Supreme Court vacancy left by the death of Justice Ruth Bader Ginsburg,

“Daniel Cameron is on Donald Trump’s short list as replacement of #RGB on the Supreme Court. The same man who decided to not charge the officers responsible for killing #BreonnaTaylor. Vote,” Washington wrote.

Justin Bieber shared a post about Taylor on his Instagram Story with the caption: “Shame on you Kentucky. Breonna Taylor deserves justice.”

A slew of athletes also blasted the grand jury decision in the case.

NBA player Donovan Mitchell, who attended the University of Louisville, tweeted: “I don’t have many words right now…. but all I can say is I’m praying for the city of Louisville right now!!!” 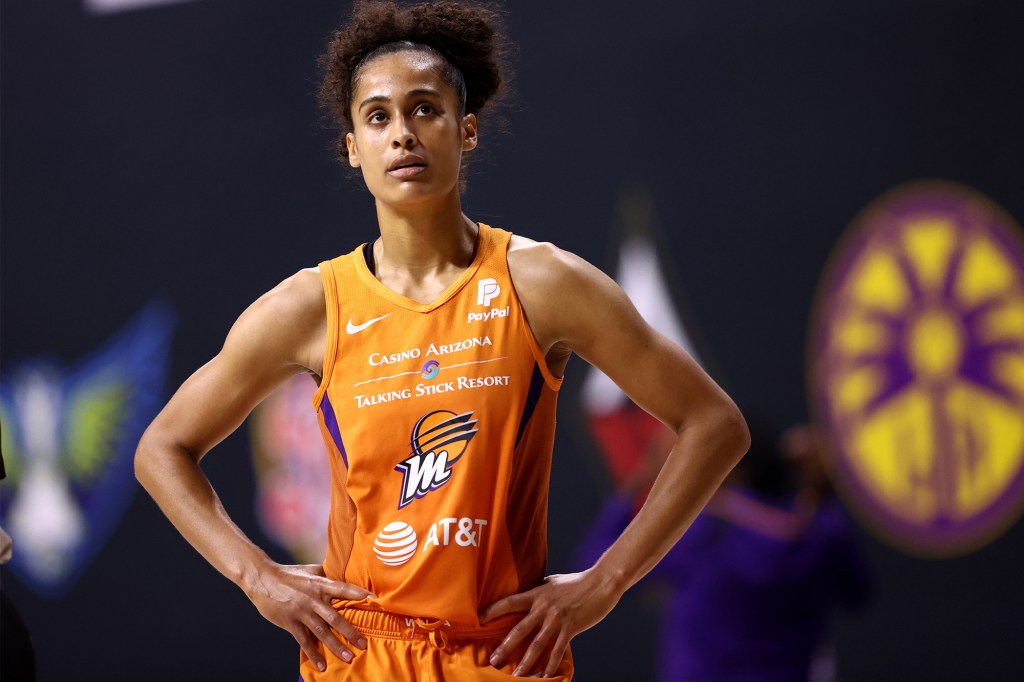 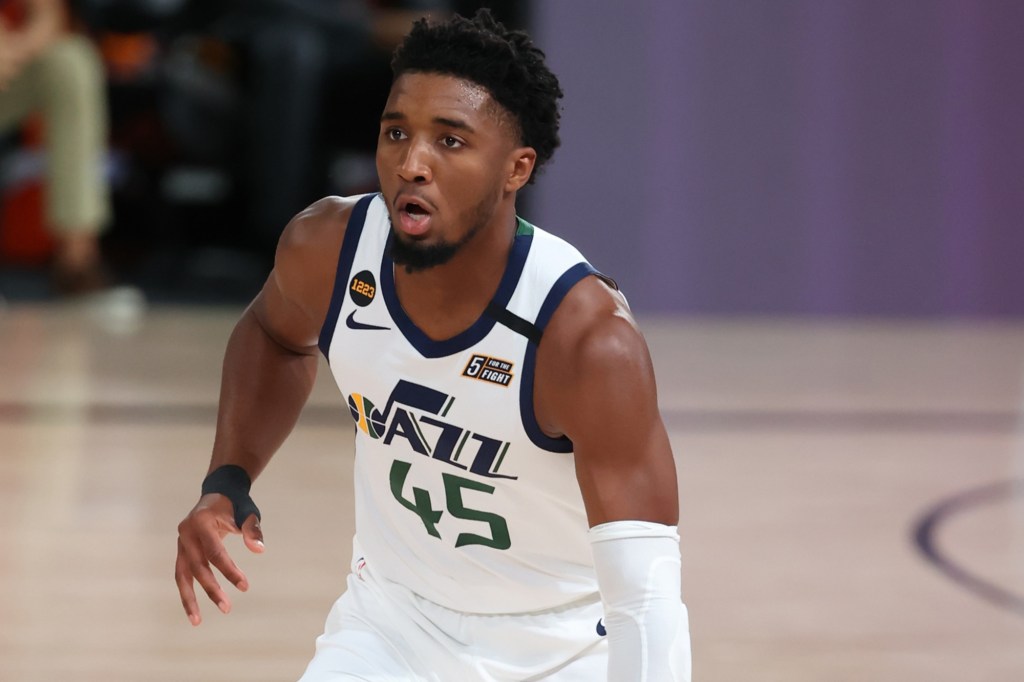