A CARE worker killed her elderly client by falling asleep at the wheel and driving into a wall.

Karen Jones, 66, thought she “must have blacked out” while ferrying Joan Kendall, 86, a court was told. 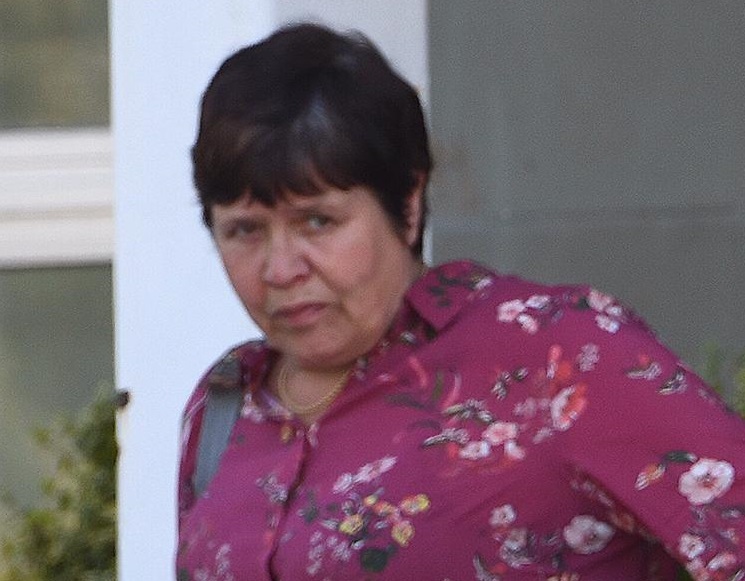 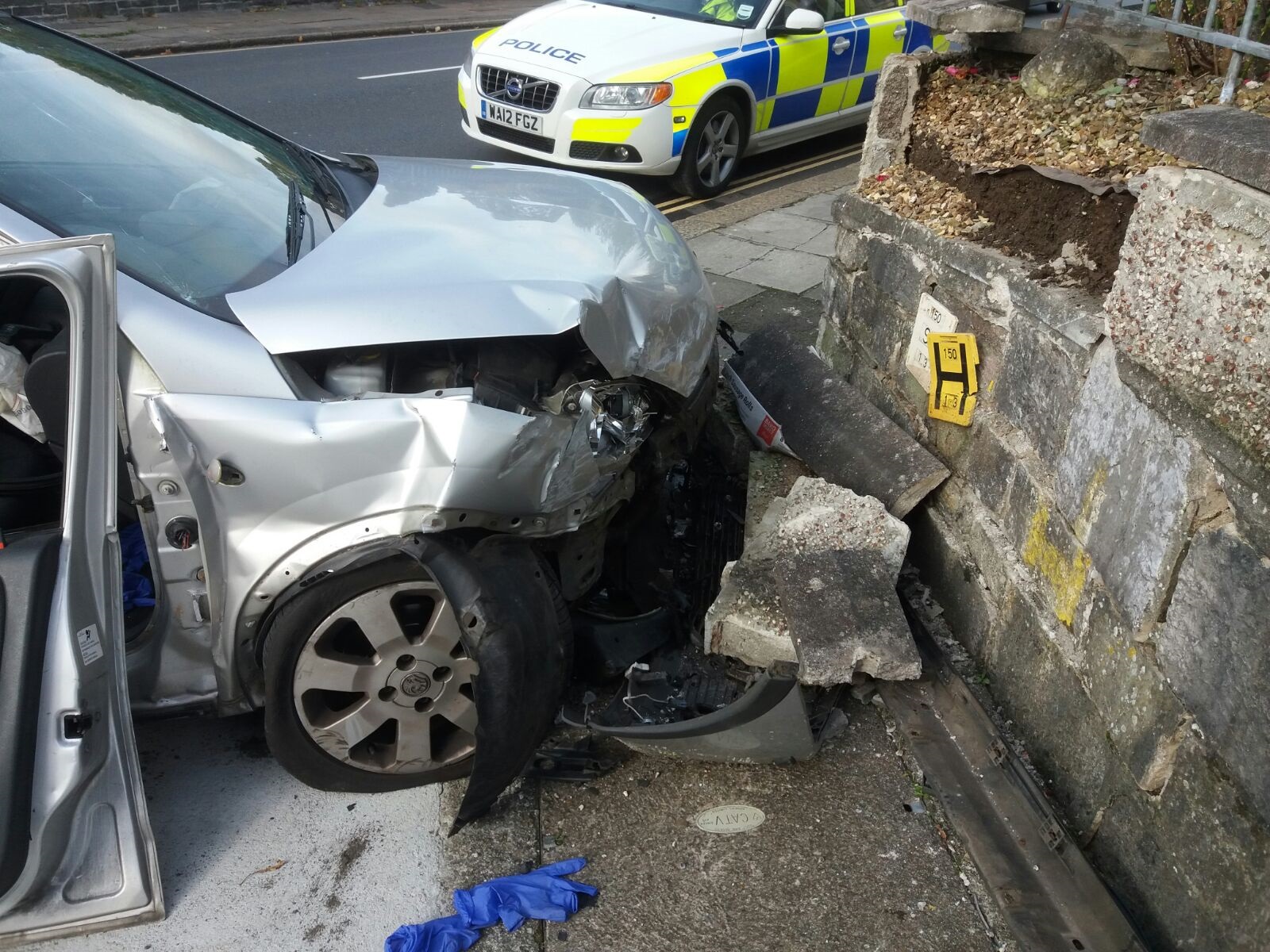 She denied causing death by dangerous driving in the September 2017 crash in Plymouth.

But the city’s crown court decided she had dozed off while driving and convicted her.

The gran and mum of four, of Kingston, Devon, faces jail when she is sentenced next year.

Jones had sought help for sleep apnoea – a condition which causes sufferers to catch their breath and which can lead to disturbed nights.

Judge William Mousley bailed Jones until she is sentenced in the New Year.

But he warned her she is facing custody saying:"I am making no promises at all."