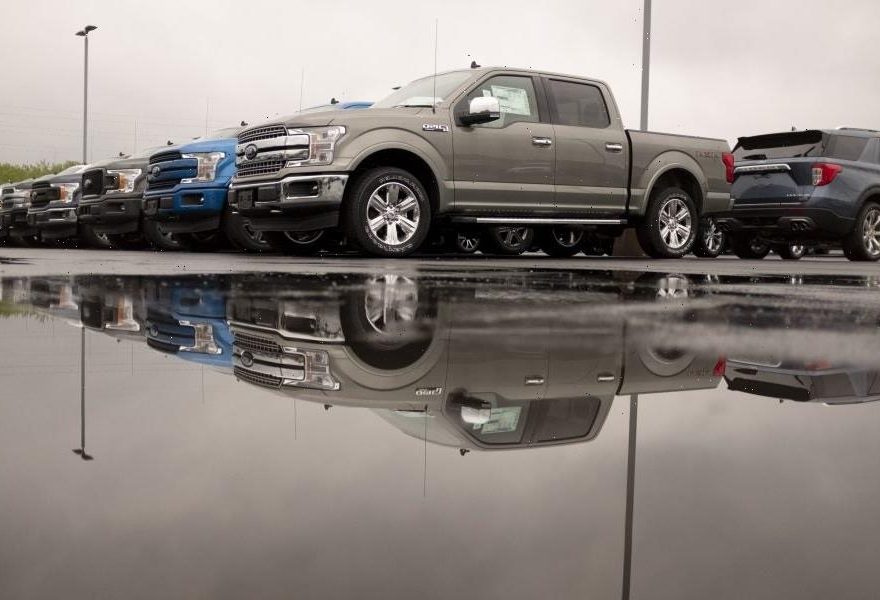 An Illinois car dealership has agreed to pay $10 million in a settlement with the Federal Trade Commission and the state’s attorney general’s offices. The Ed Napleton Automotive Group allegedly added extra costs and overcharged Black consumers for financing during purchases.

The settlement, which was announced last week, was filed jointly with a complaint in Chicago federal court. According to the Chicago Tribune, the automotive group, which has 51 dealerships across eight states, is accused of charging customers “hundreds of thousands of dollars” for products like “paint protection” without their consent.

The complaint also alleges that the eight Napleton dealerships named as defendants discriminated against Black customers. Black people were charged an average of $99 more for add-on packages and $190 more in financing interest charges than white customers.

“Working closely with the Illinois Attorney General, we are holding these dealerships accountable for discriminating against minority consumers and sneaking junk fees onto people’s bills,” director of the FTC’s Bureau of Consumer Protection Samuel Levine said in a press release. “Especially as families struggle with rising car prices, dealerships that cheat their customers can expect to hear from us.”

A spokesperson for Illinois-based automotive group released a statement last week and denied any wrongdoing.

“The Ed Napleton Dealership Group has resolved disputed claims made by the Federal Trade Commission and the Illinois Attorney General’s office,” said Tilden Katz. “We made this decision to avoid the disruption of an ongoing dispute with the government. As a result, we reluctantly determined that it was in our best long-term business interests to resolve these matters.”

The settlement terms require that an estimated $9.95 million of the $10million settlement go toward monetary relief for customers. $50,000 will go to the Illinois attorney general’s special fund for law enforcement and public education. The FTC will contact consumers who are eligible for relief.

The Ed Napleton Automotive Group must also implement a fair lending program that limits the additional interest markup. It also bans dealerships from misrepresenting the cost or terms of buying, leasing, or financing a car without the express, informed permission of the customer.