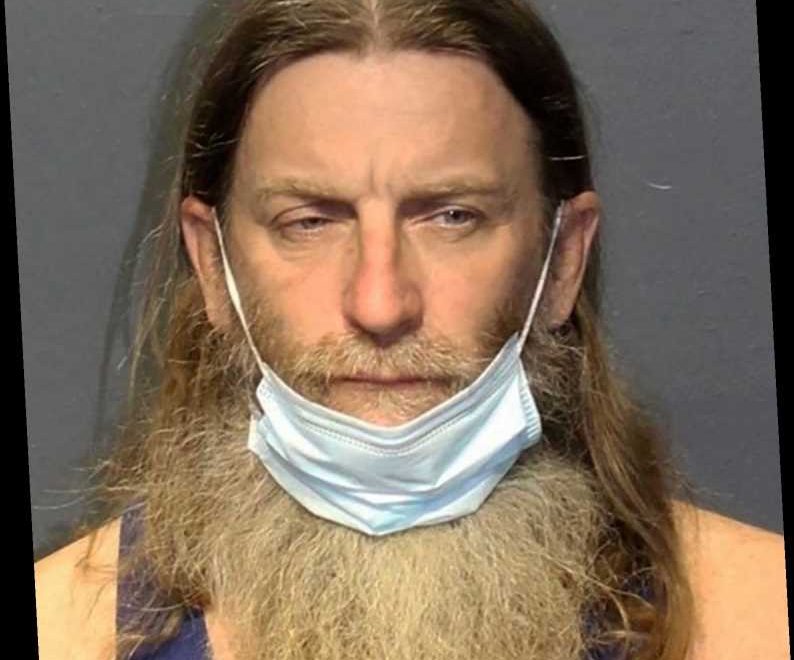 Federal authorities have arrested a Virginia man who allegedly participated in the deadly siege of the U.S. Capitol last week and was seen wearing a shirt with the words "Camp Auschwitz" written on it.

According to an online federal warrant accessed by PEOPLE, Robert Keith Packer was arrested in Newport News, Virginia, on federal charges of unlawfully entering a restricted area and violent entry and disorderly conduct on Capitol grounds.

Images of Packer went viral because of the antisemitism of his shirt. "Auschwitz" refers to a complex of more than 40 concentration and extermination camps run by the Nazis during the Holocaust.

Packer's sweatshirt read "Work Brings Freedom," at the bottom. It appears to be a likely reference to the German phrase "Arbeit macht frei," which was emblazoned on the iron gates of the infamous concentration camp.

Three sources spoke to CNN, alleging that Packer previously worked as a welder and pipe-fitter and was a "long-time extremist."

According to CBS News, Packer was held at Western Tidewater Regional Jail in Suffolk. He appeared virtually Wednesday before a federal magistrate judge. He has been released on his own recognizance. His next hearing is on January 19.

During Wednesday's hearing, Packer told the magistrate that he would retain his own attorney. He has not yet entered a plea.

Packer is one of more than 70 people who have been arrested for the January 6 riot, incited by President Donald Trump, that left at least 5 people dead, including police officer Brian D. Sicknick.

Some of the arrestees were photographed ransacking the Capitol. Others are accused of bringing weapons to Capitol Hill. The FBI has set up a website asking the public to help them identify additional suspects.