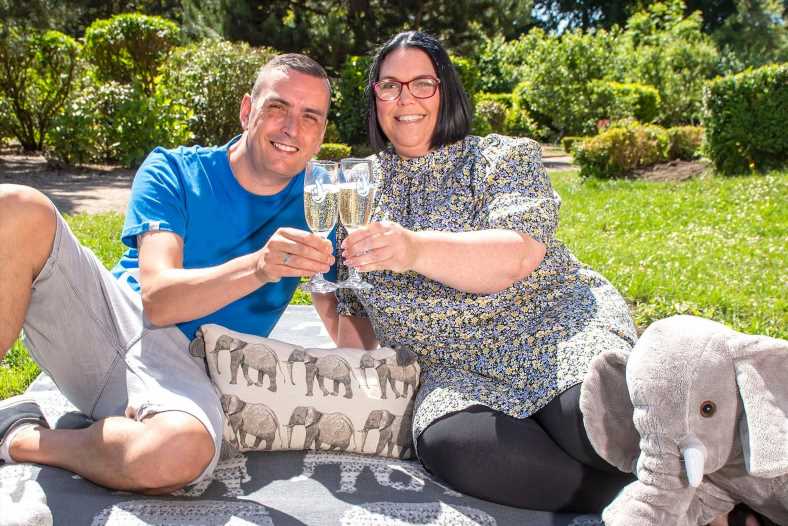 A CANCER patient with a love of lucky elephants got three on a scratchcard to win £100,000.

Louise Tate, 42, scooped the game’s top prize days after getting the all-clear. 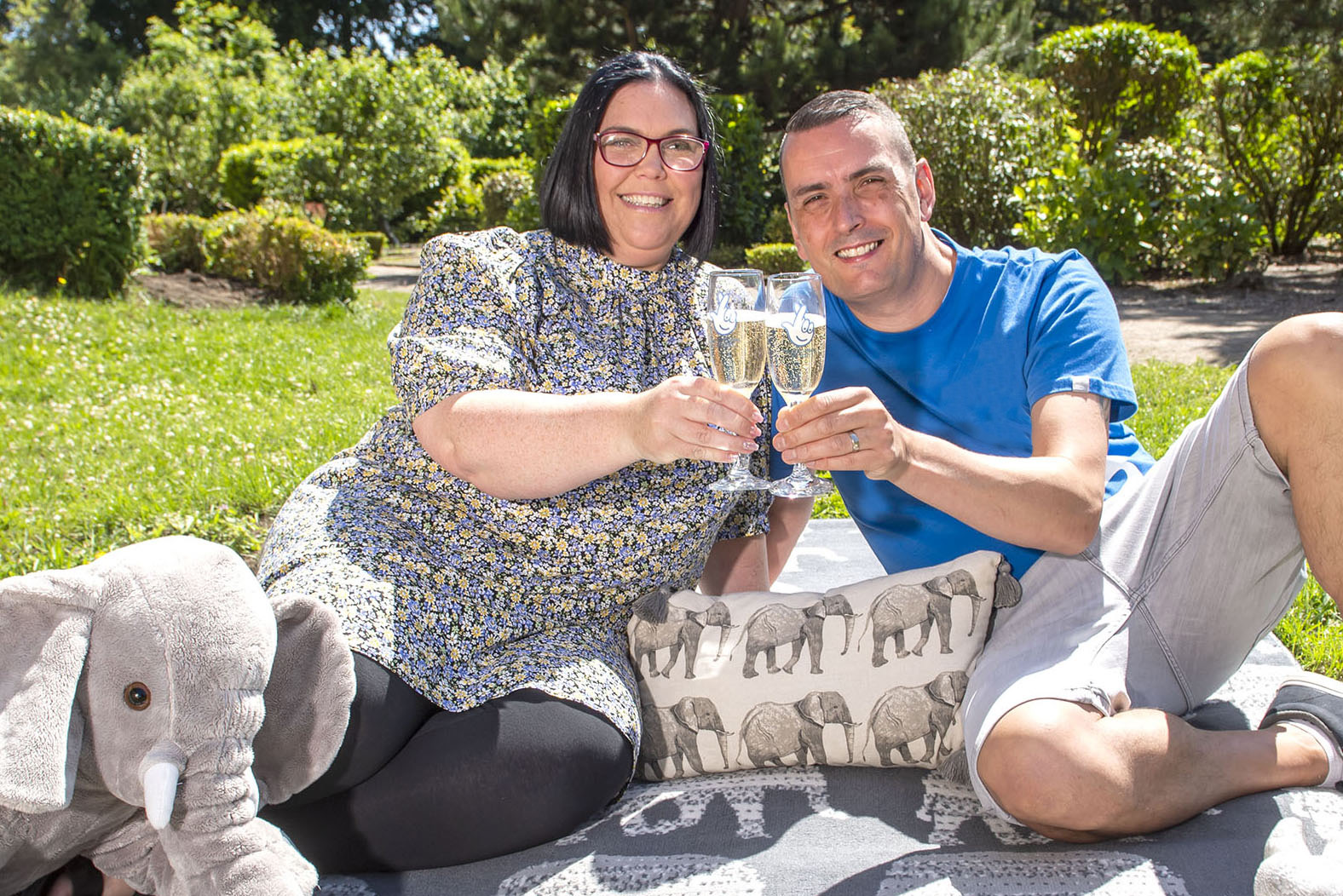 The mum of two began collecting elephant ornaments while having melanoma treatment after a pal told her they brought good luck. The skin cancer had developed behind her left eye, which had to be removed.

And days after being told she was cancer-free, Louise bought a £2 National Lottery Lions Share Doubler card and scratched off three matching elephant symbols to land the £100,000.

The pharmacy assistant said: “I couldn’t quite believe it when I scratched three very lucky elephants, scooping me the top prize. I still don’t think this amazing news has fully sunk in. Neither of us could believe it.”

She plans to splash out on a holiday to Florida with husband Stuart, 45, a garage worker, and their daughter, ten, and son, six. 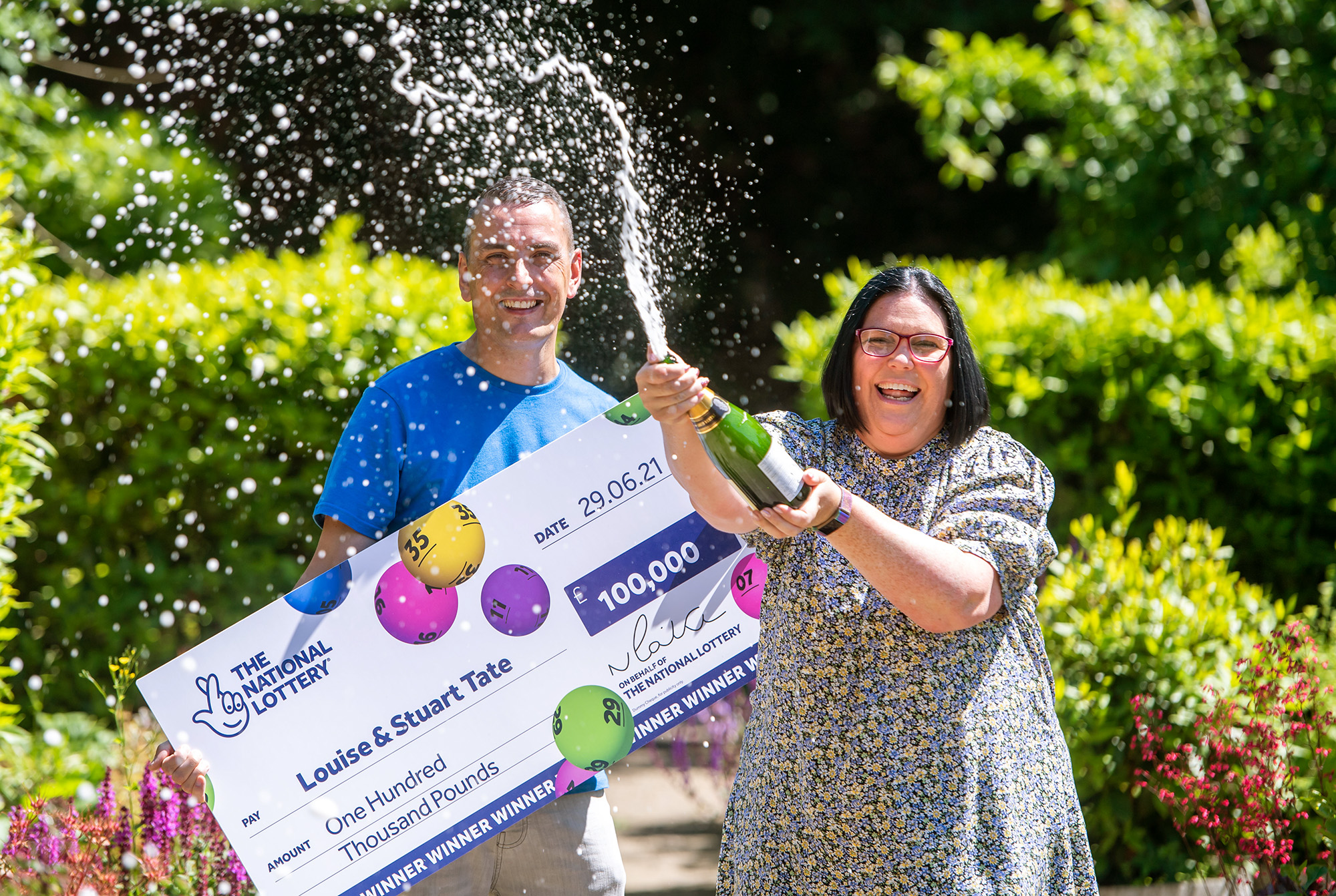 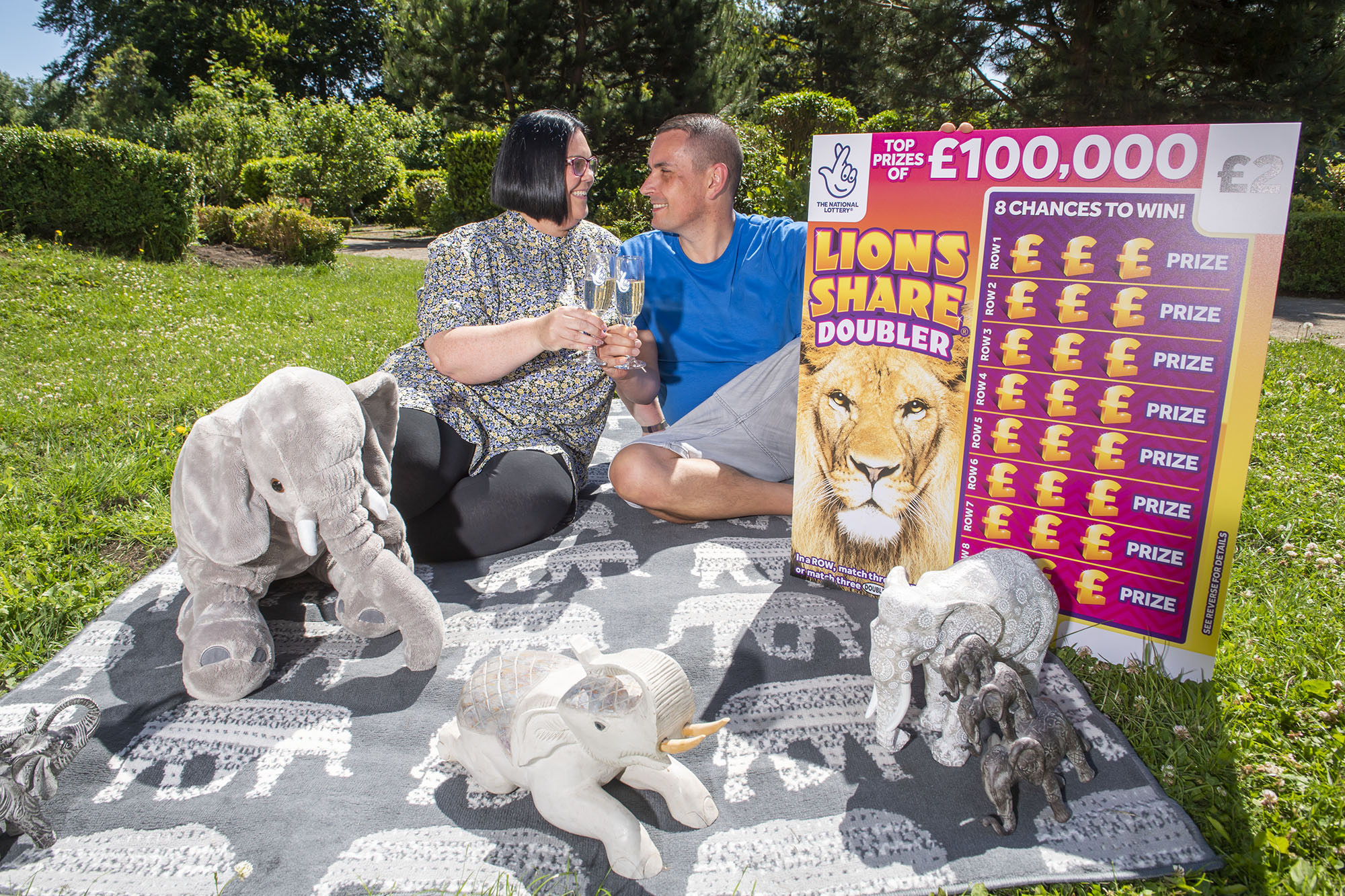 Louise, from Sunderland, will also buy a gold elephant pendant and intends to adopt one of the beasts. She added: “At one point, some friends suggested that elephants bring you luck.

“I felt I needed enormous amounts of luck so I started to collect them — every time I went out I would try to buy an elephant. Friends would arrive at the house with elephant ornaments for me too.

“I now have almost 30 of them throughout my home.”