PRESIDENT Donald Trump has demanded a recount in Wisconsin after Joe Biden was declared the state's victor in the presidential election.

Both candidates are fighting to get to the elusive 270 votes needed in the Electoral College. 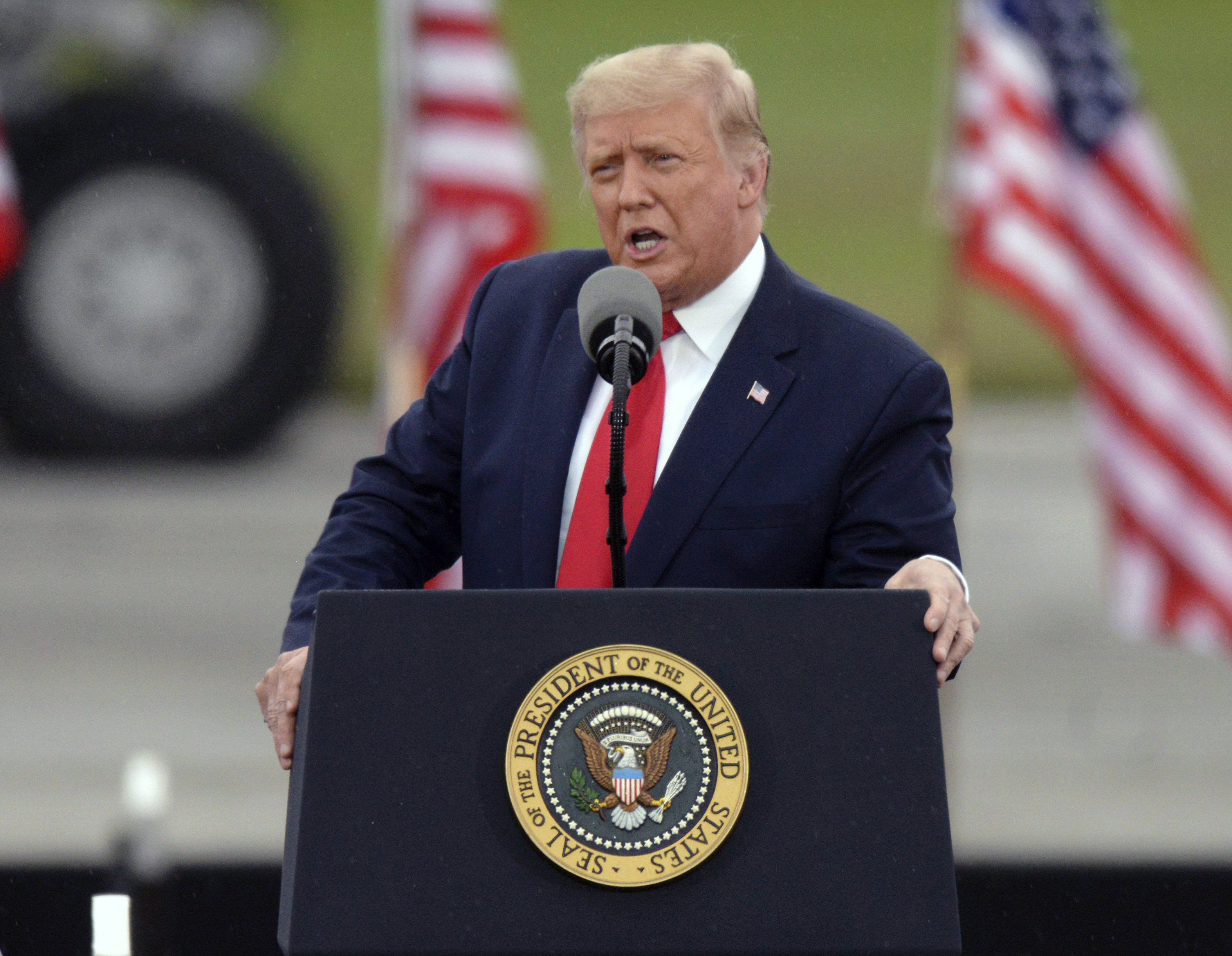 What happened in Wisconsin?

The AP called Wisconsin for Biden on November 4 after election officials said all outstanding ballots had been counted, except for a few hundred in one township and an expected small number of provisional ballots.

Biden had a lead of about 20,000 votes when victory was declared for him in the pivotal state.

There are 10 electoral votes at stake in Wisconsin. 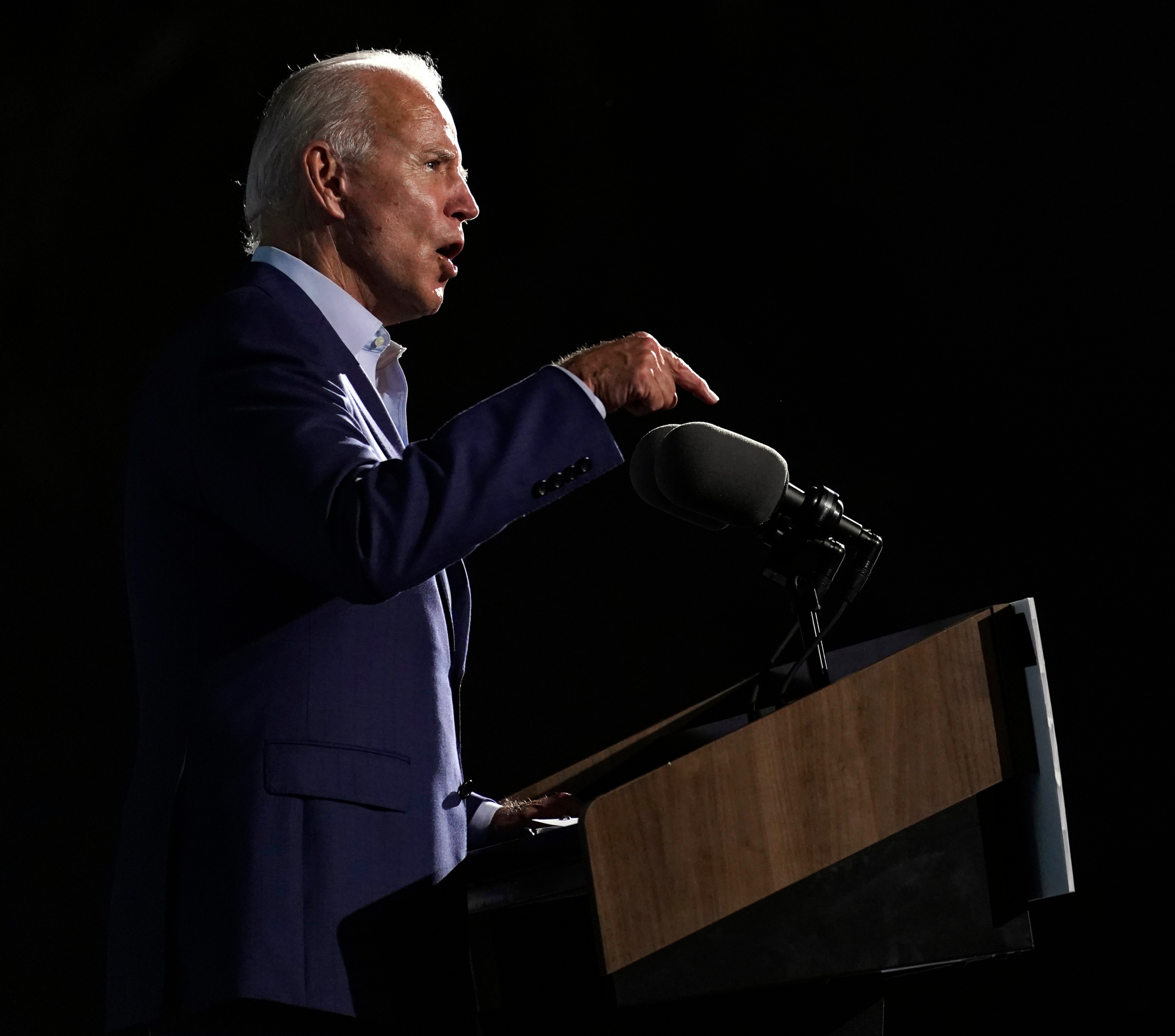 What did the Trump team say about the defeat?

Trump campaign manager Bill Stepien said in a statement that "there have been reports of irregularities in several Wisconsin counties which raise serious doubts about the validity of the results."

"The President is well within the threshold to request a recount and we will immediately do so,” he said.

There are not automatic recounts in the state, but a candidate who is within one percent of the winner can ask for one, according to The Hill. 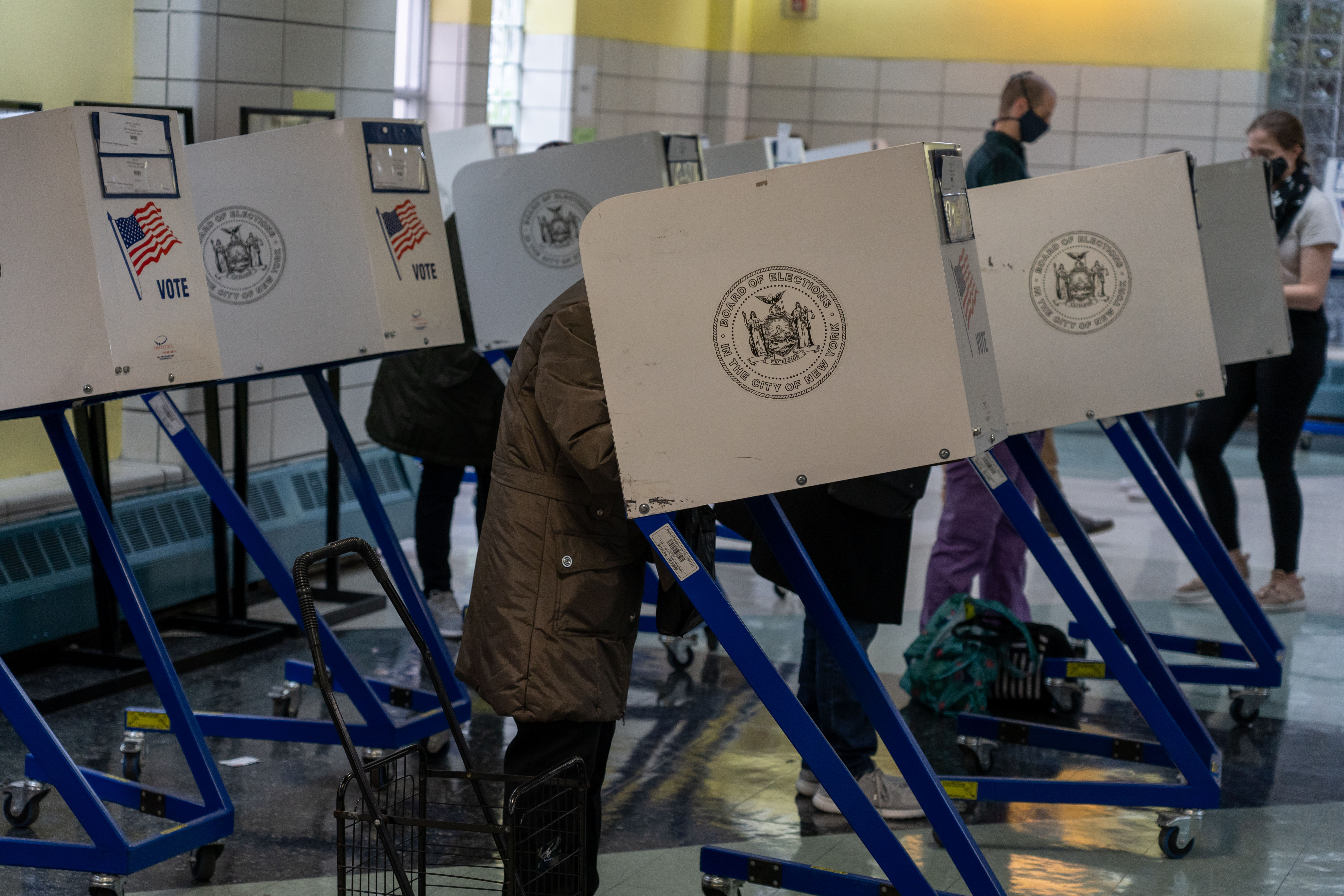 Recounts can rarely – if ever – change the result of an election.

Former Wisconsin Gov. Scott Walker, A Republican, said it is unlikely that a recount would work in Trump's favor. 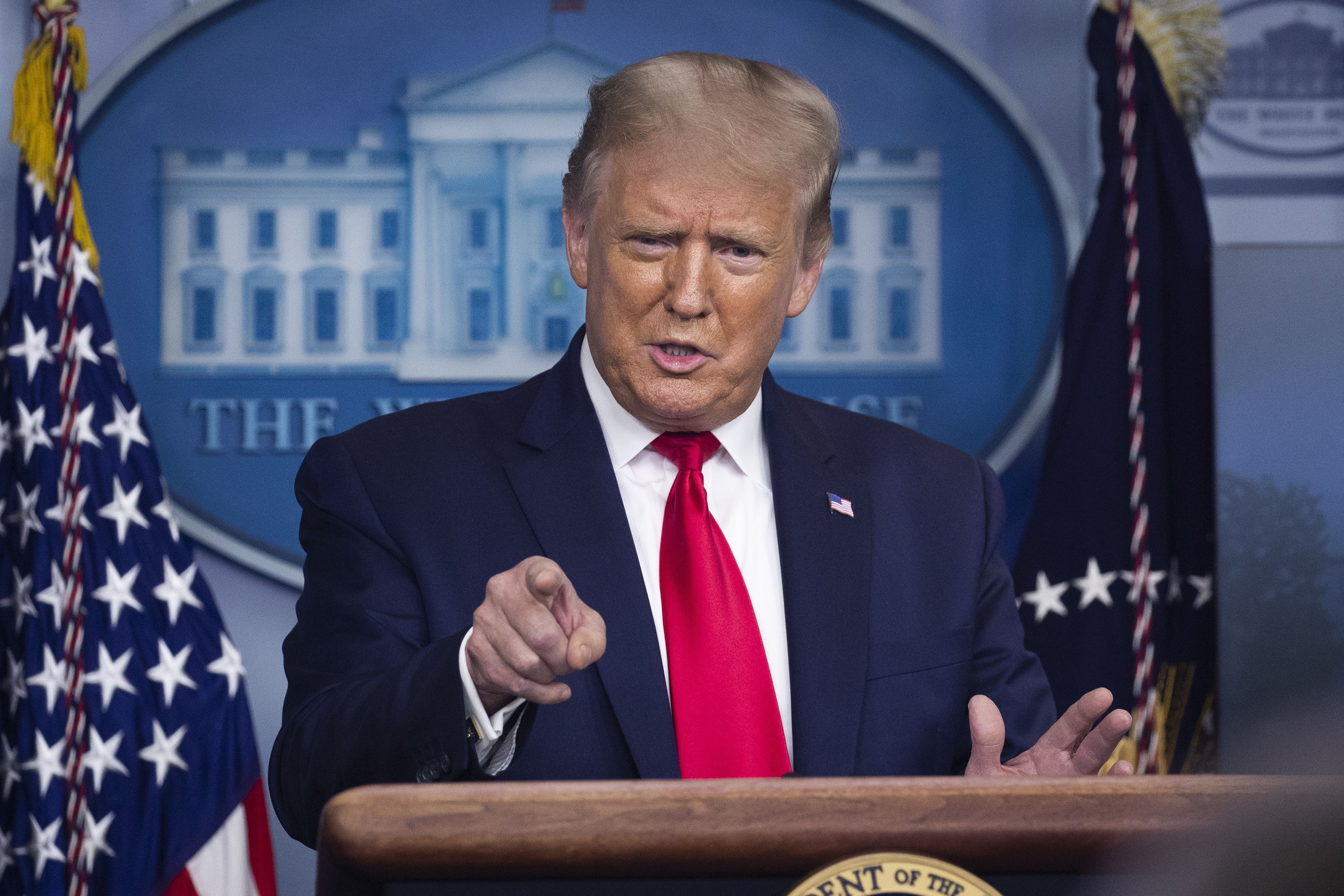 "After recount in 2011 race for WI Supreme Court, there was a swing of 300 votes," Walker tweeted on November 4.

"After recount in 2016 Presidential race in WI, @realDonaldTrump numbers went up by 131."

What other measures has Donald Trump taken?

Trump has also sued to stop the Michigan ballot count, and make take other legal steps to contest the 2020 presidential election.

"They are finding Biden votes all over the place – in Pennsylvania, Wisconsin, and Michigan. So bad for our Country!" Trump tweeted the day after the election.