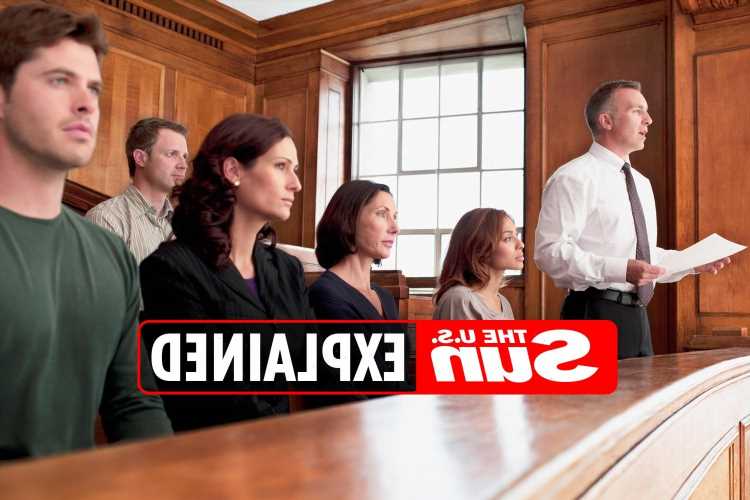 TRIALS are often held when someone is accused of committing a crime so a jury can determine if they are guilty or not.

The jury is often made up of members from the community that are called upon to serve. 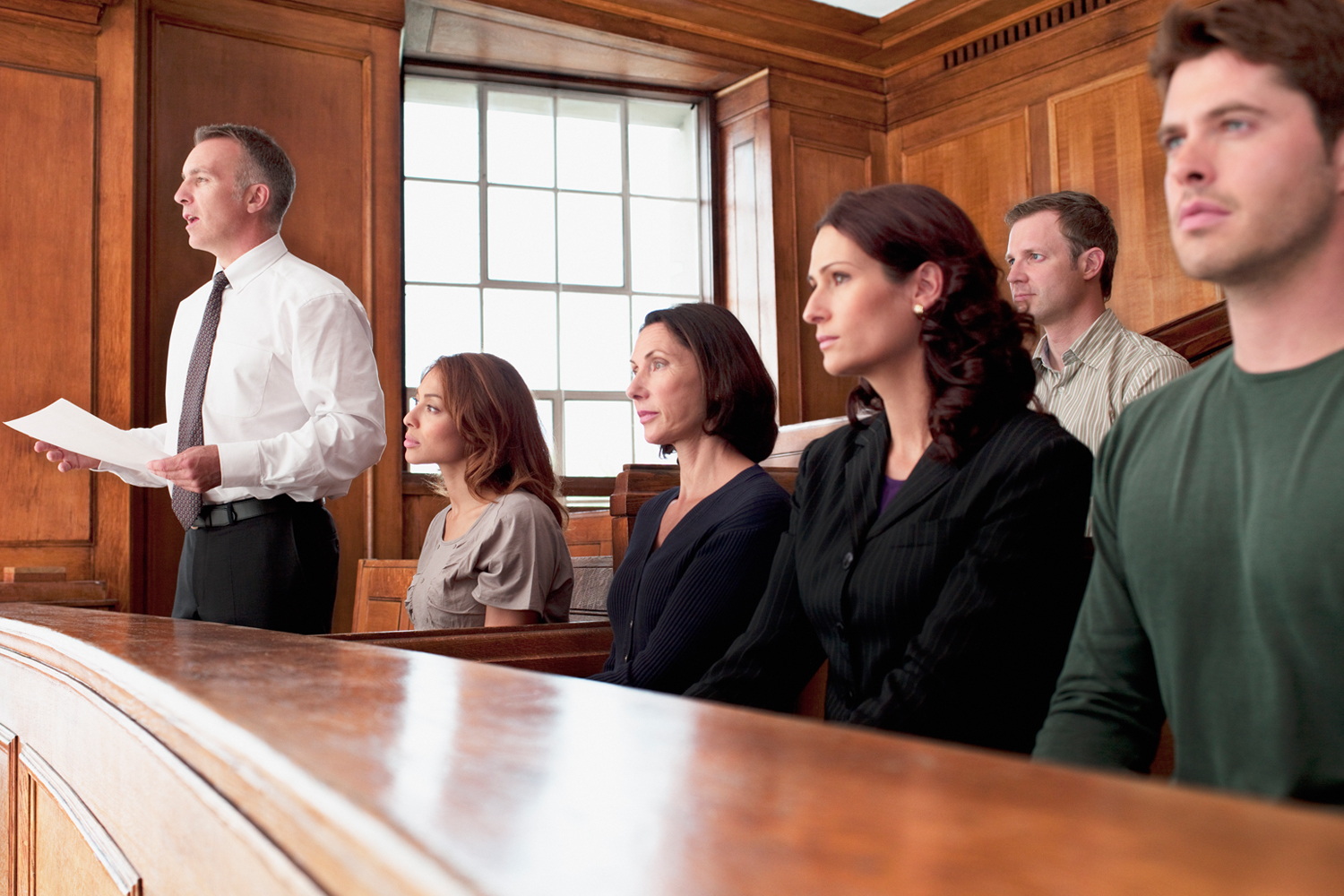 What is jury duty?

Jury duty, or sometimes referred to as jury service, is known as an American civic duty where one serves as a juror in a legal proceeding.

Once a citizen turns 18, they can be selected randomly to appear in court.

Members of the jury are tasked with listen to the prosecution and defense cases and are then sent to deliberation where they determine if someone is guilty or not of committing a crime.

A jury ensures the defendant's Sixth Amendment right to a speedy trial and an impartial jury and are often used for either a criminal or civil case.

Can I get out of jury duty?

While serving as a juror seems like it's mandatory, there are certain circumstances that will allow you to get out of your civic duty.

Business Insider reports that some of those circumstances include:

If you are considered an expert or have a good knowledge of issues related to the case, lawyers will often dismiss you according to Amy Singer, a litigation psychologist.

Business Insider reports that some potential jurors can also state that they can claim they have already made up their minds about an issue in the case.

Another way to get out of your civic duty is by telling the judge that you have a lot going on in your personal life and would not be able to concentrate on the case at hand.

Lawyers are often looking for people who can be 100 percent focused on the trial with no limited distractions.

Having a connection to the case

Those who have some connection to the case are often dismissed as it could be seen as a conflict of interest.

Even if they do not have a direct connection to the case at hand, past experiences of similar circumstances can also be viewed as a conflict of interest.

Another way to avoid jury duty is to mention if you suffer from a mental illness or "environmental" sensitivities such as allergies.

You can also get released if you have a condition such as irritable bowel syndrome, which would require you to use the restroom frequently. 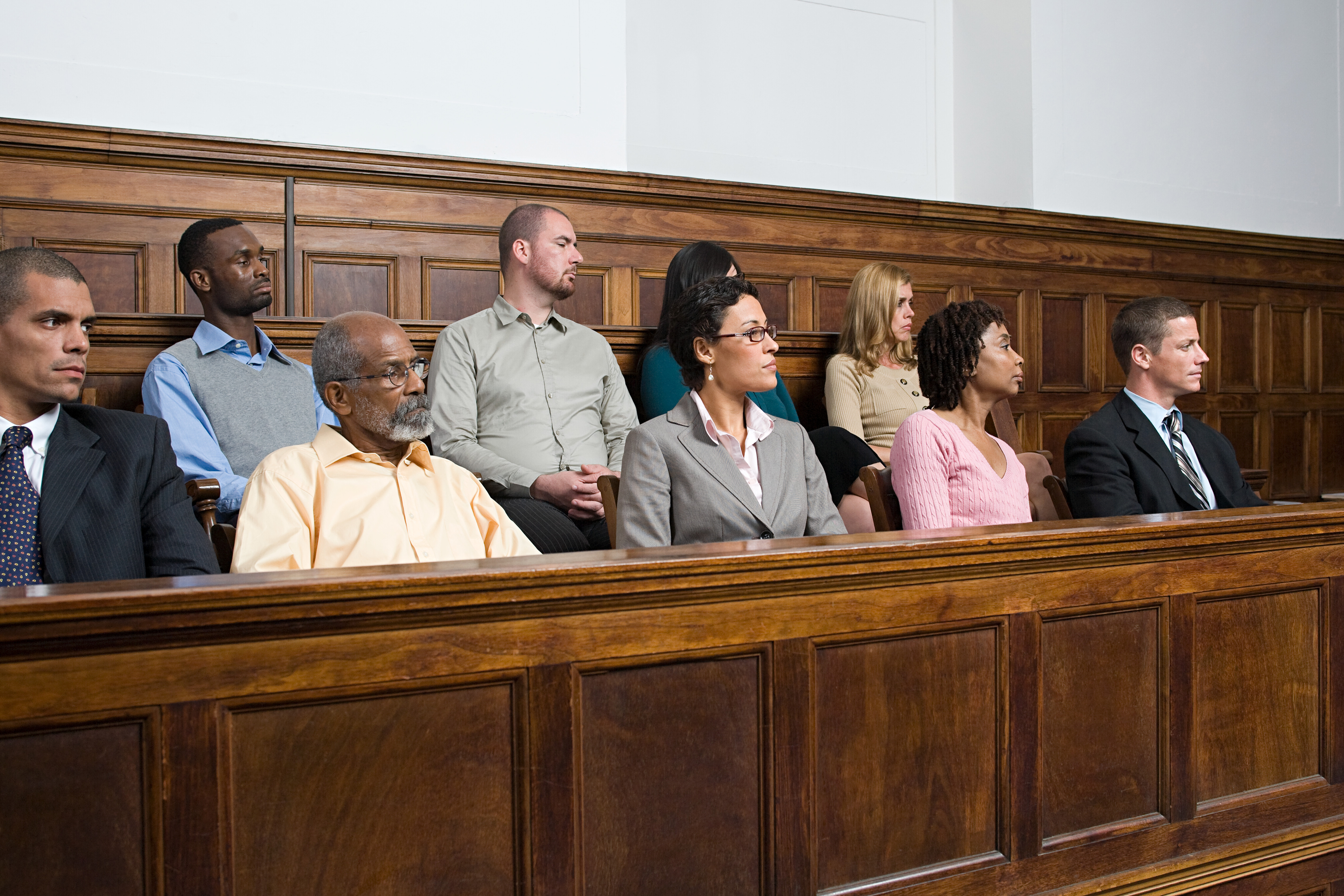 What do you wear for jury duty?

Courts often have a dress code for jurors that may vary depending on location.

It is recommended that you wear professional clothes and keep business casual in mind.