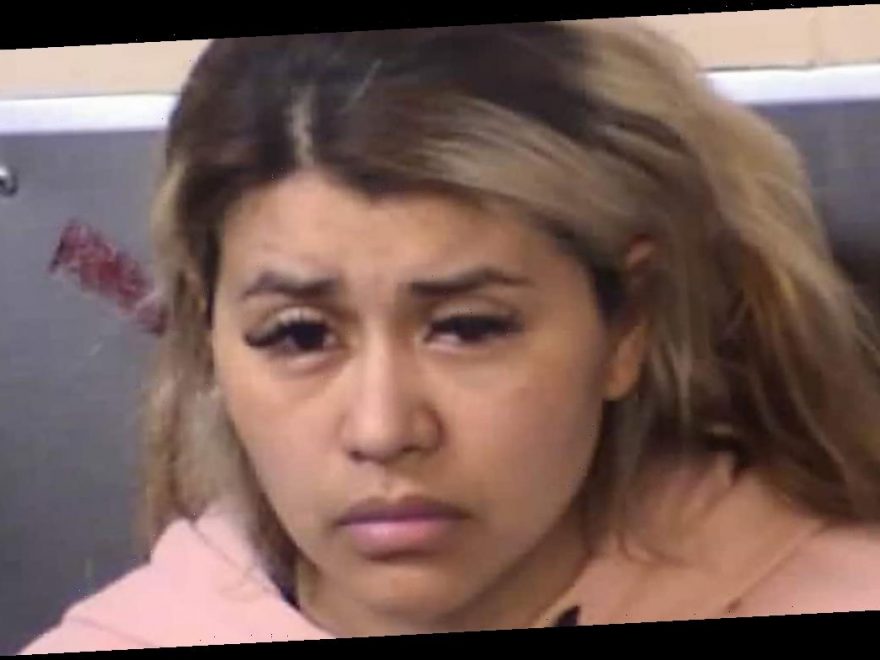 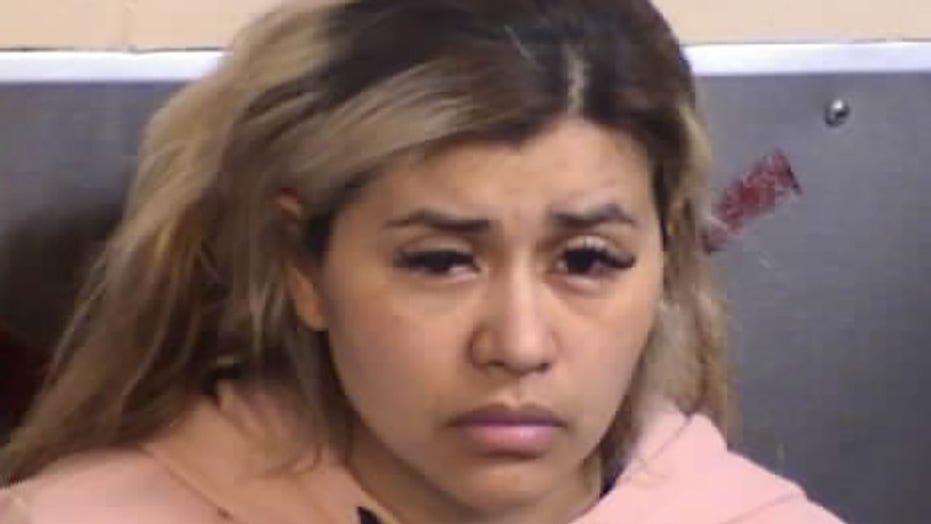 A California woman arrested in a deadly hit-and-run crash stowed the unconscious victim in the back seat of her car and hid from police behind the gate of a home, investigators said Tuesday.

Lizbeth Romero-Resendez, 26, of Parlier, struck the victim’s vehicle while she was driving under the influence of alcohol around 1 a.m. on Tuesday in Selma, a city about 16 miles southeast of Fresno, the Selma Police Department said in a news release.

Officers responded to a hit-and-run report at Floral Avenue and A Street and found one vehicle, a Chevy Tahoe, that had sustained major damage, police said. The vehicle appeared to be empty. 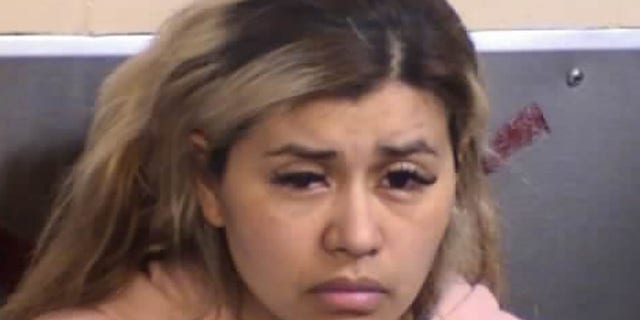 Romero-Resendez had multiple previous arrests for DUI and was on court probation for DUI at the time of the crash, police said.
(Selma Police Department)

Officers located a second vehicle, a Honda Accord later identified as the suspect’s vehicle, stopped several blocks away with front-end damage. Police said a woman was seen fleeing as officers arrived.

While some officers continued to search the area, others on the scene investigated the abandoned Honda Accord and found an injured man in the back seat.

Police said the man was unconscious and suffered major injuries. He was rushed to a hospital, where he later died. His identity has not yet been released.

Fresno County deputies assisting in the search for the suspect driver located two women hiding behind the gate of a local residence on Floral Avenue. Both had injuries consistent with a car crash and were taken to a hospital for treatment.

Officers determined one of the women was the driver in the hit-and-run and identified her as Romero-Resendez. Police said she had multiple DUI arrests and is currently on court probation for DUI.

Romero-Resendez is facing several charges, including vehicular manslaughter while intoxicated, hit-and-run resulting in death or injury, DUI and driving with a suspended driver’s license.