CALIFORNIA lawmakers want to pay reparations to ALL African Americans, particularly the descendants of slaves.

A Democrat senator who supports the initiative said if freed slaves had gotten what was promised, they’d ‘all be billionaires.’ 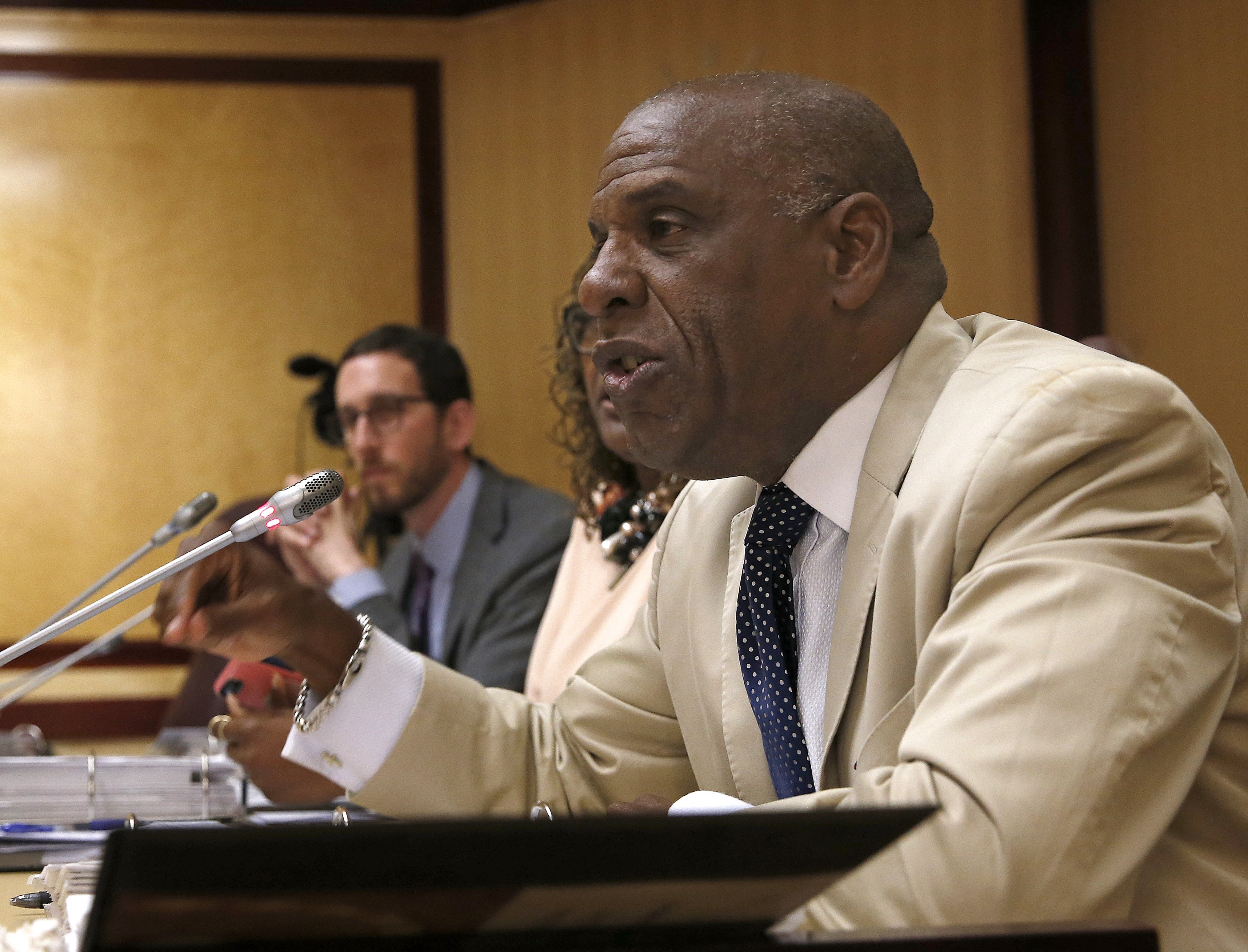 “If the 40 acres and a mule that was promised to free slaves were delivered to the descendants of those slaves today, we would all be billionaires,” Democrat Senator Steven Bradford said and expressed support for the AB-3121 bill, which aims to develop reparation proposals for African Americans.

“I hear far too many people say, ‘Well, I didn’t own slaves, that was so long ago,’" he said. "Well, you inherit wealth — you can inherit the debt that you owe to African-Americans.”

California lawmakers are now setting a task force to study and make recommendations for reparations to African Americans, particularly the descendants of slaves, the AP reported. 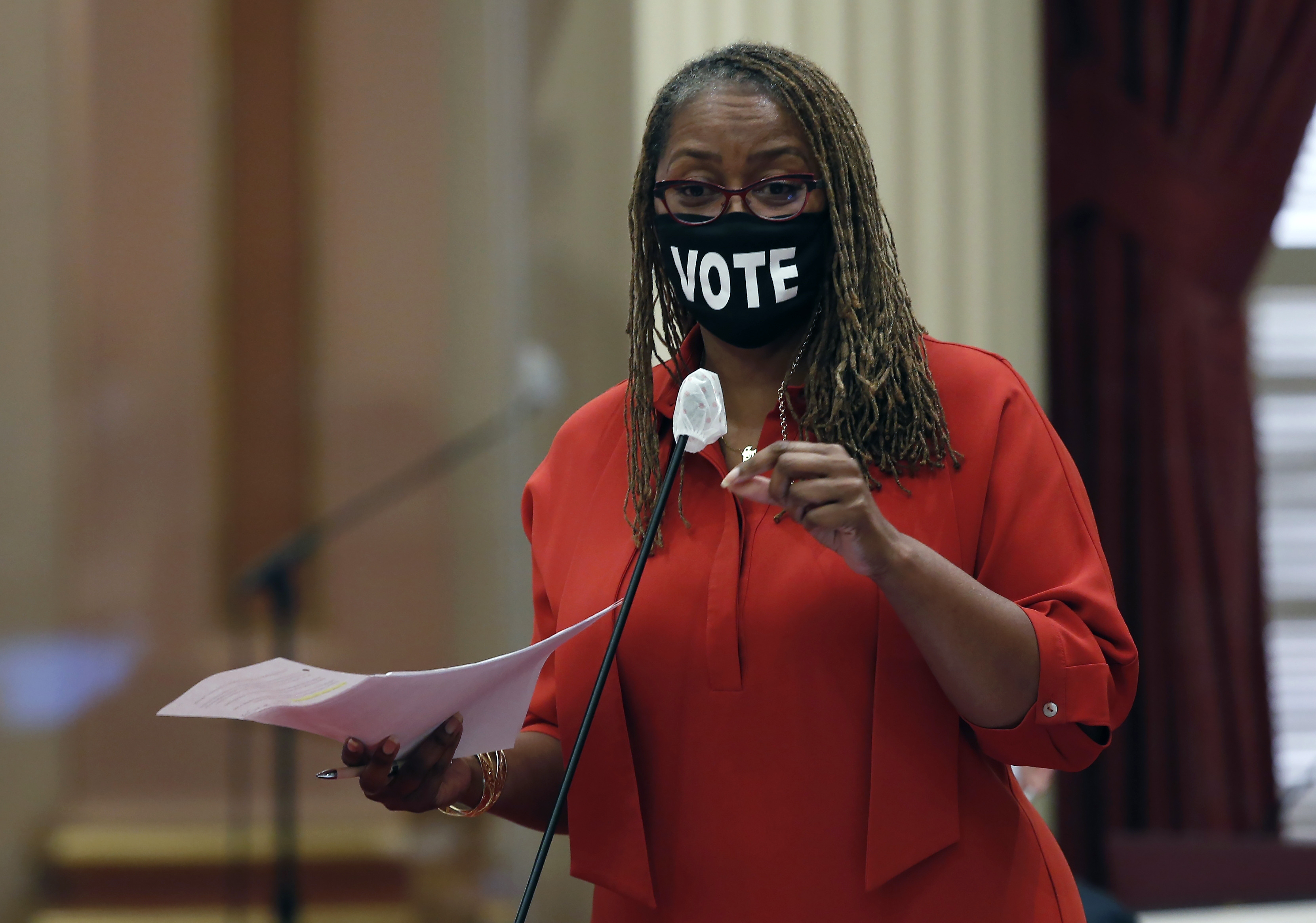 The nine-member commission would conduct a study on the impact of slavery in California and make recommendations by July 2023 on a form of compensation, how it should be awarded and who should qualify for it.

In the last two years, other states including Texas, New York, and Vermont have considered similar legislation, according to a legislative analysis.

Democratic State Senator Holly Mitchell of Los Angeles also added “Chattel slavery, both in California and across our nation, birthed a legacy of racial harm and inequity that continues to impact the conditions of Black life in California.”

The panel, which would start meeting no later than June 2021, could also recommend other forms of rehabilitation or redress.

The measure returns to the Assembly for a final vote before lawmakers adjourn for the year on Monday, though Assembly members overwhelmingly already approved an earlier version of the bill