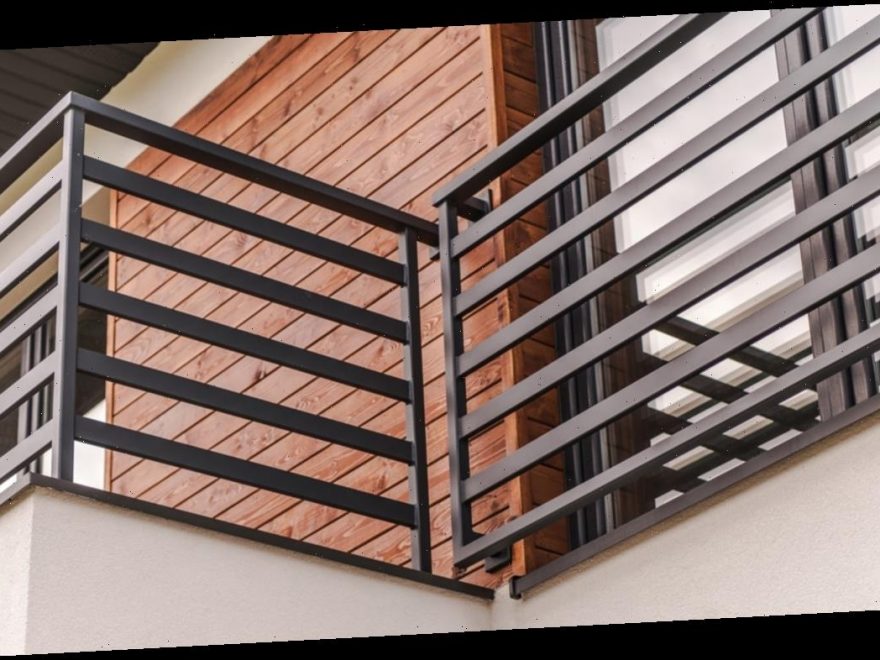 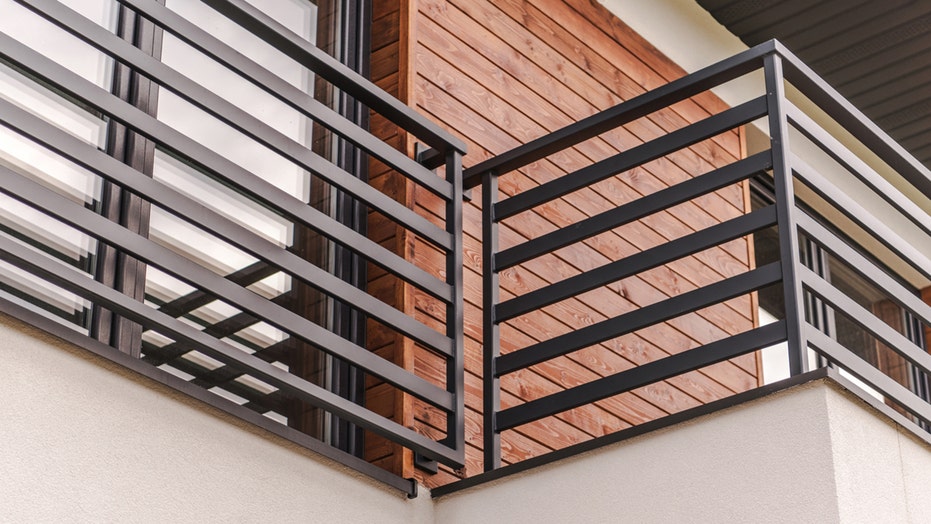 A shocking video released last week shows a bystander grabbing the foot and possibly saving the life of a man who nearly fell off a balcony in India, according to reports.

In the video, the man, identified locally as Binu, is seen leaning back against the side of the balcony before he tumbles over.

A bystander grabs the man’s foot and several others arrive and help pull him up to safety.

The Daily Mail reported that the man was taken to a nearby hospital but did not have any injuries.

BUS DRIVES OFF BRIDGE INTO CANAL IN CENTRAL INDIA; 40 DEAD

He reportedly blacked out after suffering an unexplained medical episode, the paper reported.

The rescue took place at a bank in south India. Video of the incident was released on March 18, reports said.