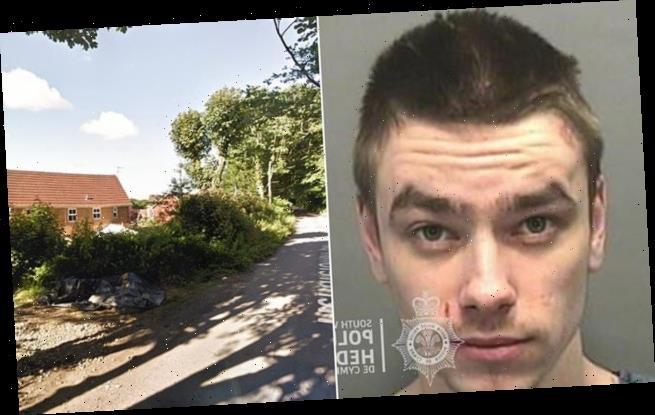 Burglar broke into holidaying couple’s home and lived there for a WEEK – eating their food, driving their car and sleeping in their bed

A burglar broke into a holidaying couple’s home and lived there for a week – eating their food, driving their car and sleeping in their bed.

Glebs Zaicevs made the property in Swansea his own until he was caught red-handed by the homeowners when they returned, at which point he removed his jacket from their wardrobe and left, muttering: ‘This is embarrassing’.

He was arrested a month later for shoplifting and possession of a knife. 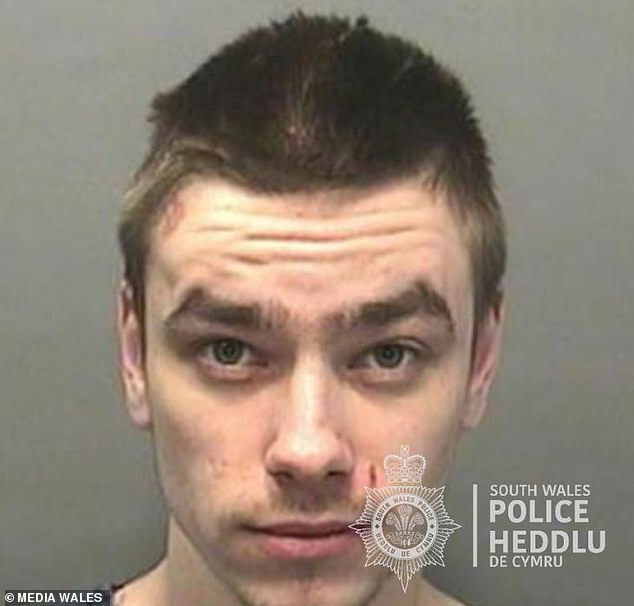 Glebs Zaicevs made the property in Swansea his own until he was caught red-handed by the homeowners when they returned, at which point he removed his jacket from their wardrobe and left, muttering: ‘This is embarrassing’

Swansea Crown Court heard that on November 10 last year a couple living in Tycoch went away for the week.

Two days later Zaicevs broke into the house, disabling the internet connection and alarm, and deactivating the external lights.

The prosecutor said the 29-year-old then proceeded to ‘treat the property as his own’, eating food from the fridge, sleeping in the couple’s bed, and using their vehicle which had been parked outside.

When the couple returned home at the end of their holiday they noticed their car was not where they left it, and half a tank of petrol had been used.

As they approached the house there were noises and a strong smell of smoke coming from within.

The court heard Zaicevs was found in the bedroom of the house – when challenged he said he had stayed in the house because it was raining before.

He then retrieved his jacket from the couple’s wardrobe, said ‘this is embarrassing’ and then left.

He was arrested a month later after police were called to deal with a shoplifter at the Co-op store in Killay. When searched he was found to  be in possession of flick knife and a small quantity of amphetamine.

The court heard he was then further arrested on suspicion of being involved in the earlier Tycoch burglary ‘but could not be interviewed because of his behaviour’. 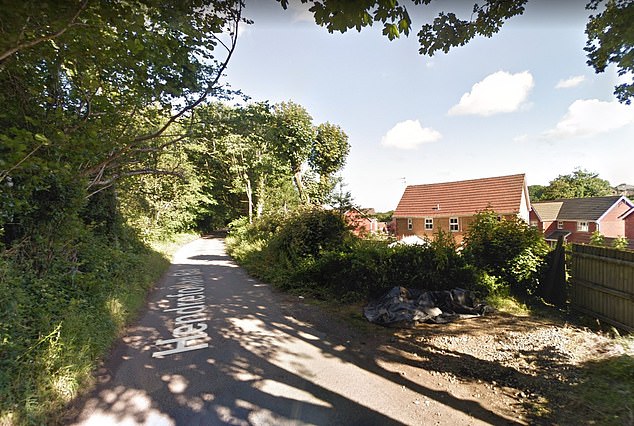 Zaicevs, of no fixed abode, pleaded guilty and was sentenced to 36 weeks in prison

Zaicevs, of no fixed abode, had previously pleaded guilty to burglary, theft of nuts and tea light candles from the Co-op, and possession of a bladed article and amphetamine when he appeared in the dock for sentencing.

The Latvian national was unrepresented in court, and when asked if he wanted a lawyer said that he did not.

Giving the defendant a one-quarter discount for his guilty plea to burglary judge Paul Thomas QC sentenced him to 36 weeks in prison.

He will serve up to half that period in custody before being released on licence to serve the remainder in the community.

The court heard magistrates had already sentenced Zaicevs to a total of eight weeks in prison for the shoplifting, knife, and drug matters – judge Thomas said he was concerned that justices had decided to sentence the offending in a ‘piecemeal’ fashion.