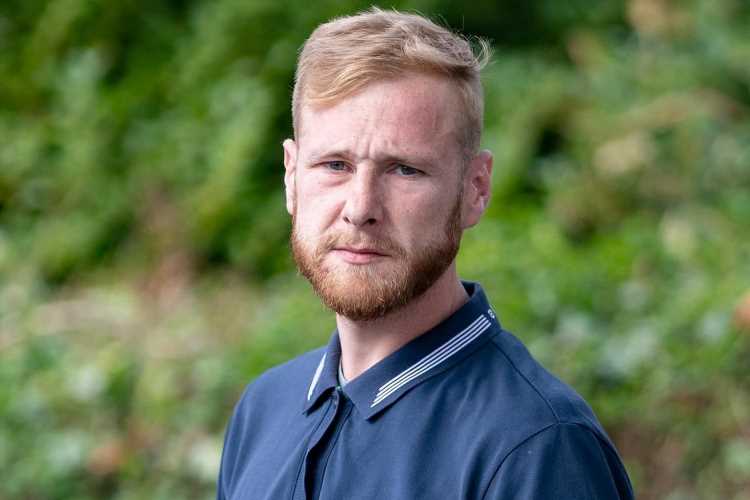 A BUILDER convicted for battering a neighbour from hell has insisted he should be regarded as a hero.

Christopher Newcomb, 33, took the law into his own hands after learning that an OAP and her disabled son were being tormented by a bully next door. 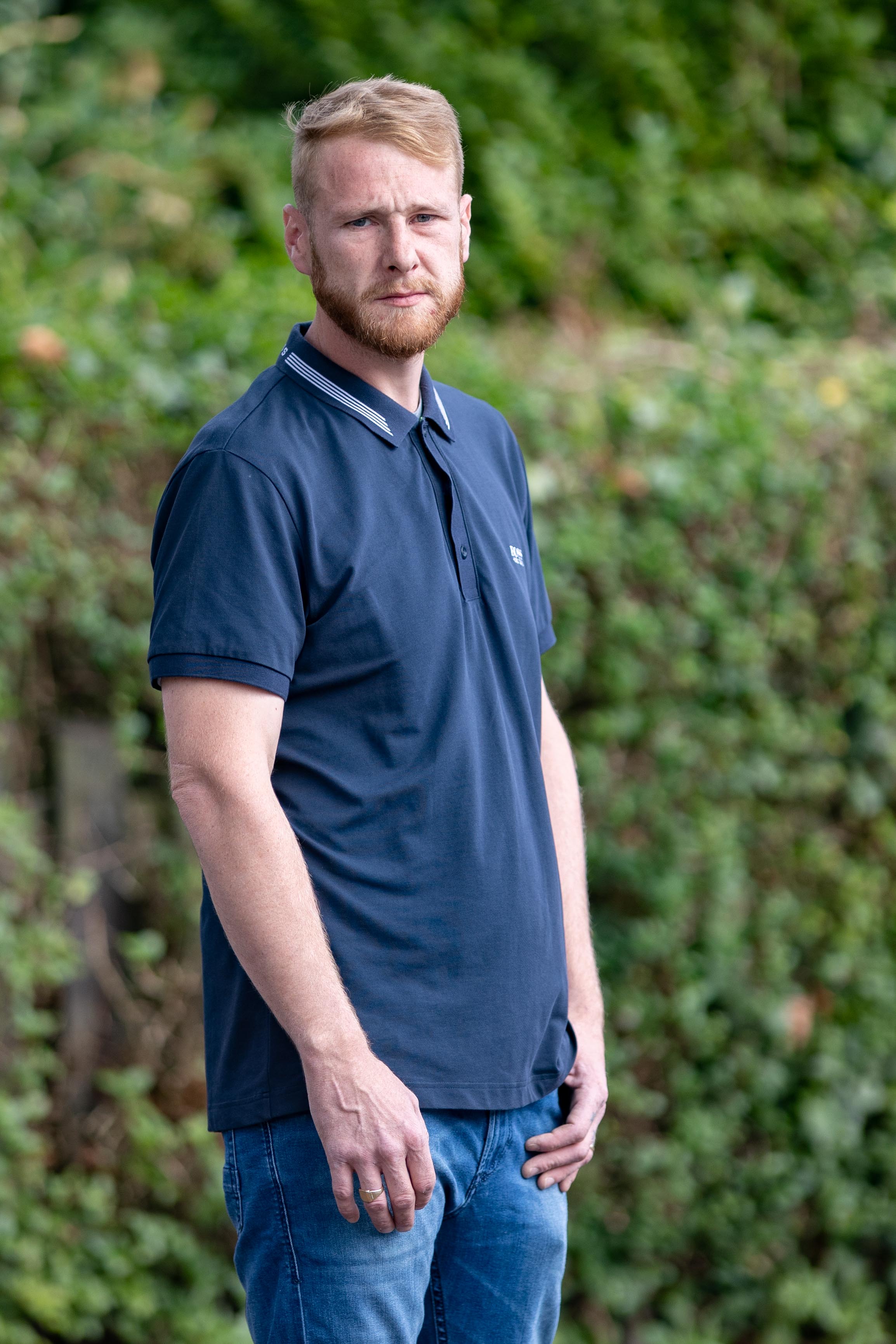 The dad-of-three punched the man repeatedly in his own house and warned him: “Next time, I’ll kill you” and then mowed down the man in his van on the street.

Speaking to Sun Online, the tradesman insisted: “I should be the hero – not the villain.

"I nearly got put away for it but I couldn’t stop myself. Imagine if it was your grandma getting picked on.

“If the council and the police had done something to help her sooner, then I wouldn’t have had to get involved. Something needed to be done.”

Newcomb visited his victim's home in Wigston, Leics, in September last year after his uncle told him of the pensioner's troubles.

Leicester Crown Court heard that Newcomb went to his victim’s house and immediately punched him to the floor.

After hitting and kicking him, he warned man: “Leave the old dear alone or I will kill you”.

He then went after the victim, who was on his bike, driving his van on the wrong side of the road, mounting the pavement and knocked him off.

Newcomb claimed the neighbour had been hurling abuse at the woman, 85, and her disabled son, in his fifties and lobbing rubbish into their garden.

“He was throwing beer cans at her disabled son in the back garden. She’s got all the evidence but the police didn’t want to know about it.

“She was in tears. She was too scared to put her bins out. I just couldn’t sleep knowing what she and her son were having to put up with.

“He is just a neighbour from hell. He not only tormented the elderly neighbour but the previous occupiers too.

“I just kept picturing it being my own mum or grandma that was having to go through this.”

Newcomb admitted punching the man though insisted it was only after he tried to hit him first.

“I knocked on the door and said ‘I’m a friend of the old dear next door’. I just felt compelled – I couldn’t stop myself.

“I'm not a violent man but what was happening to this old dear just got under my skin."

The court heard the elderly woman had reported anti-social behaviour to the council and Leicestershire Police, who claimed to be monitoring the situation.

Both she, her son and Newcomb’s victim have since moved.

Newcomb, of Aylestone, Leicester, admitted charges of assault and dangerous driving and was also ordered to pay £1000 compensation to his victim.

He was handed a 21-month jail term, suspended for two years, and banned from driving for a year.

Judge Robert Brown told him: "You perceived a real grievance but it's no excuse for what you did.

"Nobody takes the law into their own hands and it doesn't justify your behaviour in any way.” 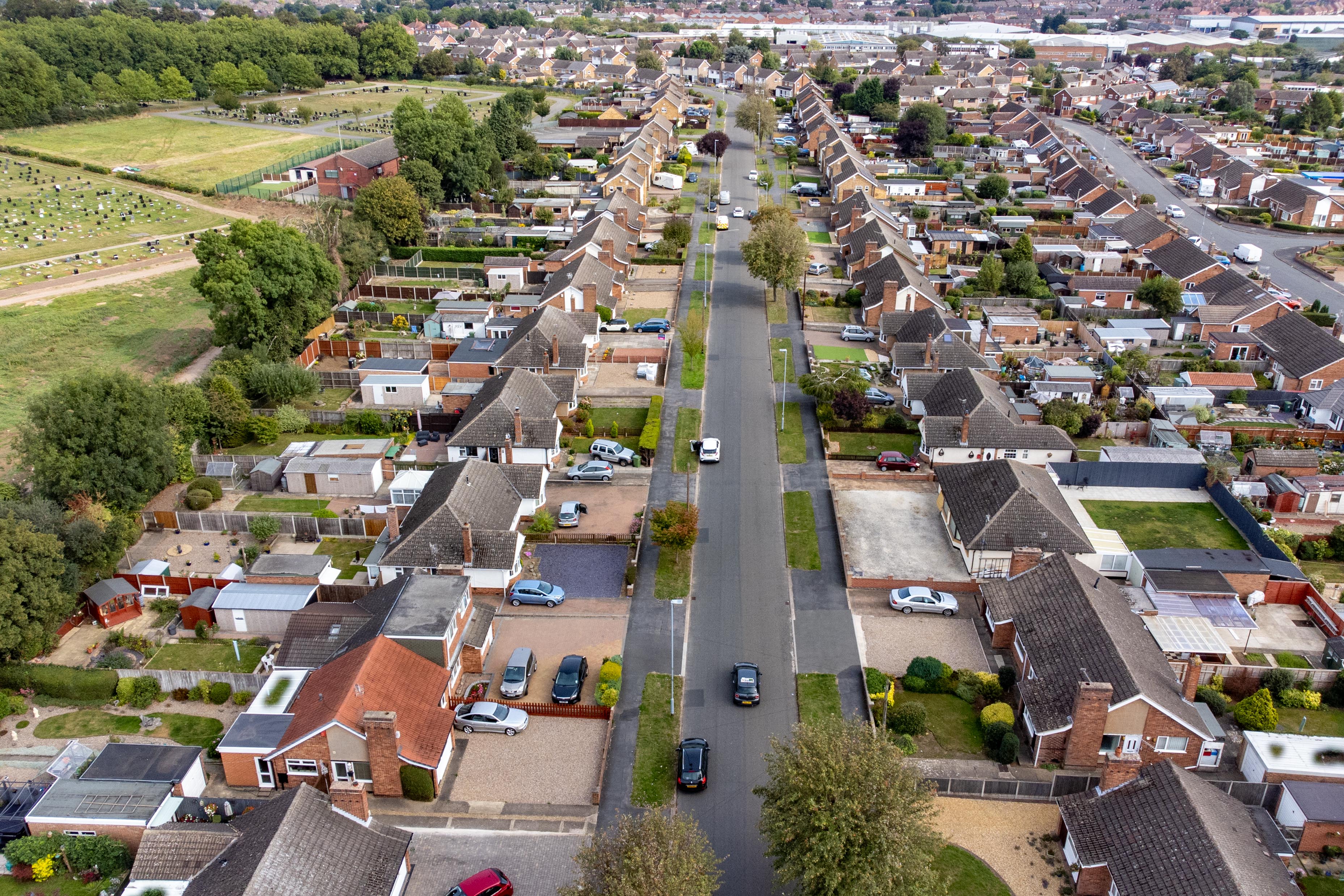