BUCKINGHAM Palace today responded to the news Prince Andrew will have to face a court battle with his rape accuser Virginia Roberts Giuffre.

The Duke of York failed in his attempts to stop the case after he was sued for allegedly sexually abusing his accuser when she was just 17. 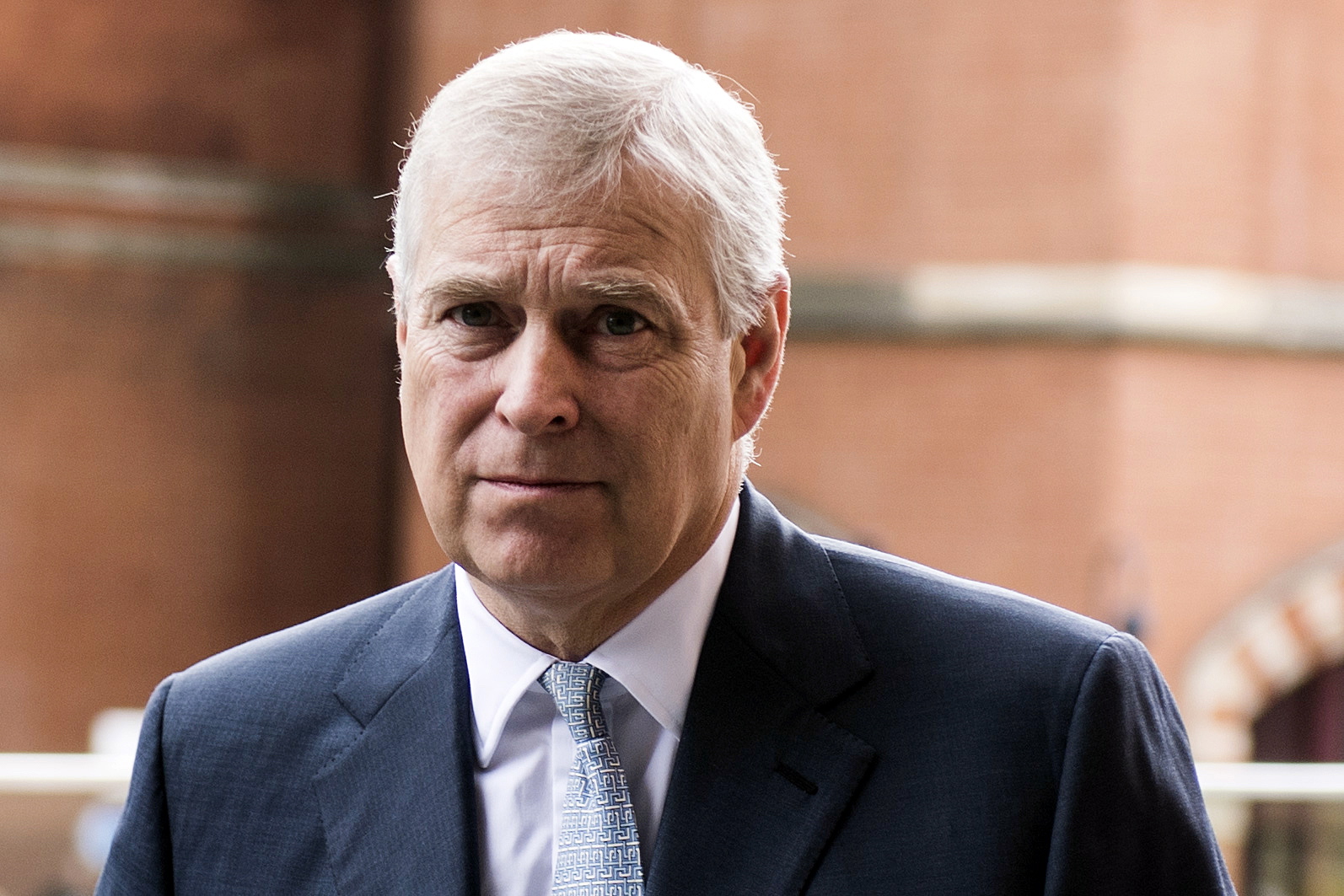 The Palace presented a wall of silence when pressed on the ruling today, with a spokesman saying: "We would not comment on what is an ongoing legal matter."

A royal expert said the Duke of York is "finished" as a working royal and will likely lose all military honours amid his ongoing court battle.

The bombshell decision represents a hammer blow to the royal who has strenuously denied allegations made by Ms Giuffre.

In a car-crash interview with the BBC he denied ever meeting her and if he appears in court, he will certainly be cross examined under oath about that claim.

The case also represents a huge embarrassment for the royal family, as the Queen prepares to celebrate her Platinum Jubilee.

Leading commentator Phil Dampier told The Sun Online he may likely pay off his accuser to avoid any further embarrassment for Her Majesty.

SICK TO YOUR STOMACH

Unusual symptom of Omicron could be linked to using the toilet

He said: "This is very bad news for him – it means he will probably have to settle outside court as 97 per cent of civil cases in America do.

"There is always the danger that if he pays Virginia Roberts off, that someone else might emerge and make a similar claim but that could be a risk he has to take."

Andrew's current predicament stems from his controversial friendship with paedophile Jeffrey Epstein, who Ms Giuffre alleges introduced her to the royal.

Prince Andrew's lawyers argued he was covered by an part of the settlement in which she also agreed not to sue "any other person or entity who could have been included as a potential defendant".

But David Boies, Ms Giuffre's lawyer, said only the parties of the settlement agreement – Epstein and Ms Giuffre and their associates – could benefit from it, and not a "third party" such as Andrew.

Judge Lewis A Kaplan agreed and said Prince Andrew's motion was "denied in all respects".

And according to one expert, the outcome is "very bad news" for the prince, who will likely lose his military honours as a result.

Royal biographer Phil Dampier told The Sun Online: "This will obviously do nothing to help his reputation, I think he is finished as a working royal.

"It was suggested he would try and get back this year for the 40th anniversary of the Falklands events but that's not going to happen for him the way this is going.

"It wouldn't surprise me if, in time, he loses his military patronages."

Royal courtiers were reported to have discussed plans to send him into “internal exile” — including stopping him using his title and other options, such as giving up all his charity links.

Today's decision is a major blow to the Duke whose reputation is already in tatters over questions over his friendship with twisted couple Jeffrey Epstein and Ghislaine Maxwell.

It was earlier claimed that Andrew allowed Maxwell to "breeze" into Buckingham Palace "like one of the Royal family".

At this stage it's unclear whether Andrew will give evidence in person, via a video link or refuse to participate.

Virginia claims she was trafficked by the sick duo to be abused by Andrew after meeting him at a nightclub in London.

It is alleged that she was taken back Ghislaine's townhouse were she was forced to have sex with the Royal, who was at the time aged 41.

Andrew strongly denies all allegations against him – and claims he has no memory of even meeting Virginia.

He also claims he had no knowledge of any wrongdoing by his pals Maxwell and Epstein.