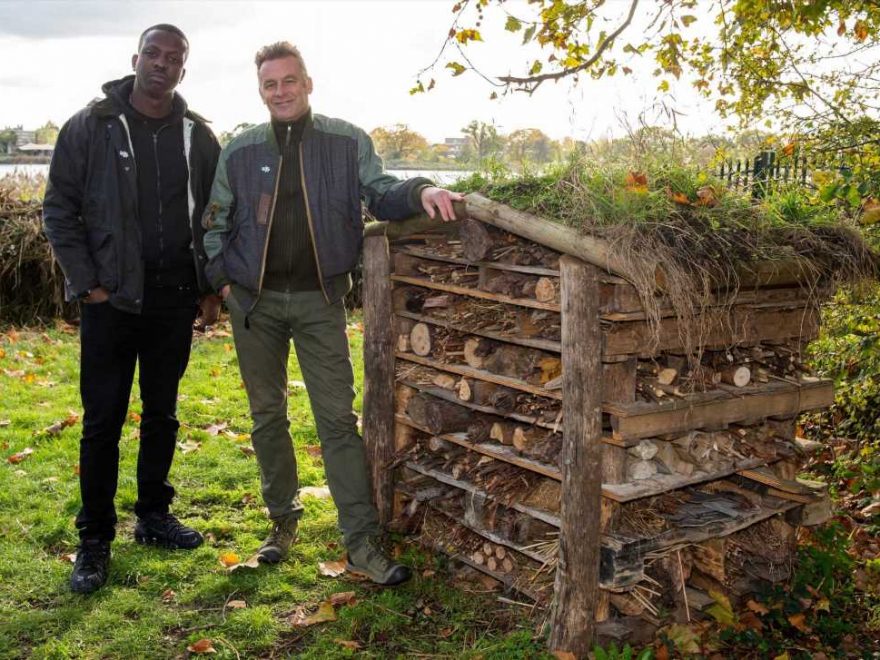 MORE than half of Brits want to do their bit to help fix the nation’s growing wildlife crisis – but many just don’t have the time.

The 2019 State of Nature Report revealed that 15 per cent of wildlife species have been classified as at threat of extinction. 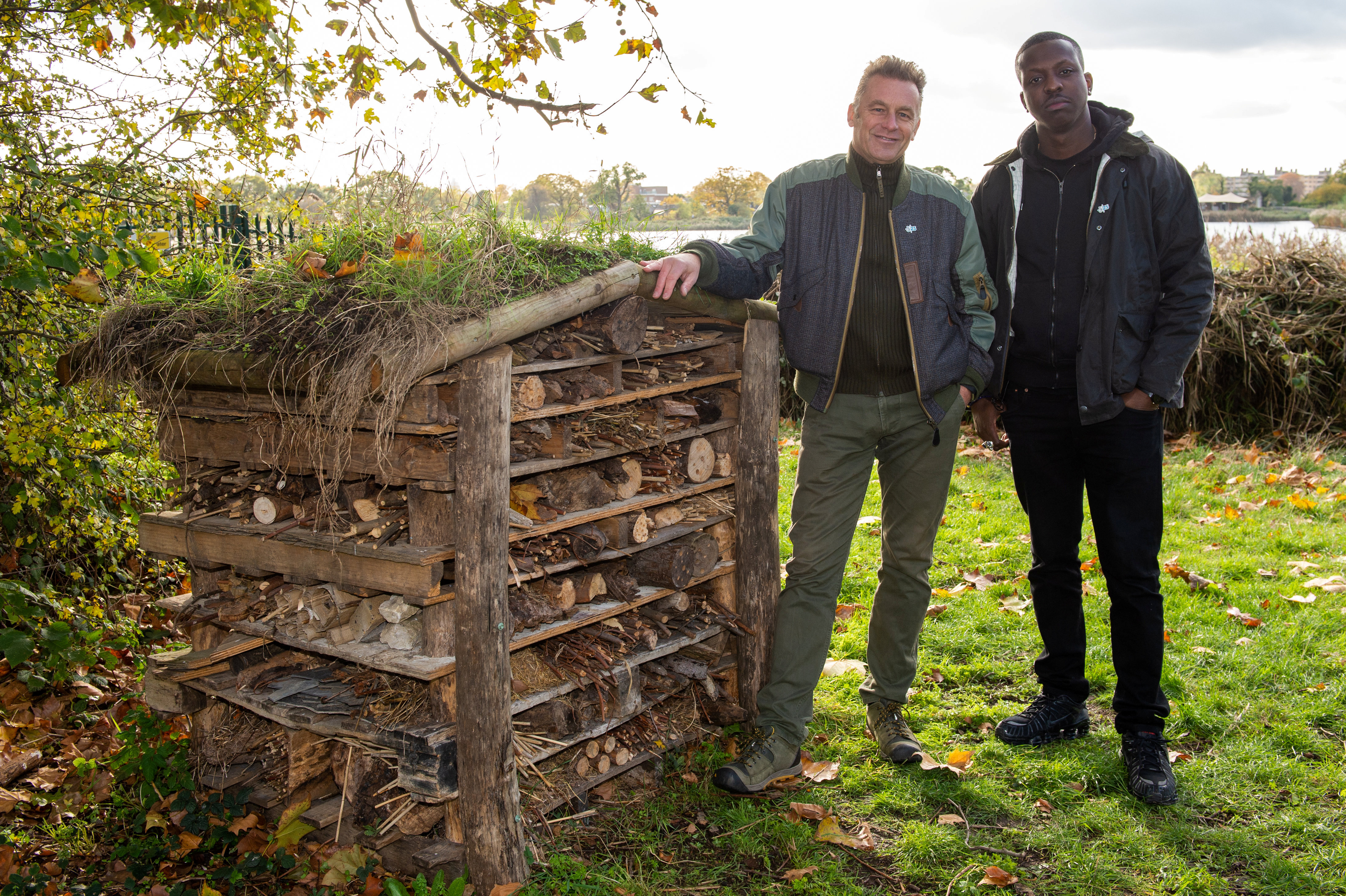 At a time when Britain’s biodiversity is in danger, 56 per cent of the public want to do more to help the natural world.

But a survey by The National Lottery found almost three in 10 (29 per cent) said they don’t have enough time to help wildlife while a fifth (19 per cent) admitted they didn’t know what they could do.

The National Lottery has now teamed up with wildlife expert Chris Packham CBE and entrepreneur Jamal Edwards MBE to show how anyone can do their bit to preserve natural habitats in an increasingly urban world.

They joined a group of animal lovers from the London Wildlife Trust at Woodberry Wetlands in Hackney, where they built simple structures known as ‘bug hotels’ which can shelter the likes of hedgehogs, bumblebees and ladybirds.

Chris Packham said: “As a society, we’re more aware than ever of the need to protect natural habitats and many of us are rightly alarmed that some of our most beloved species in the UK are in decline simply because of the destruction of their habitats – from bumblebees, to hedgehogs.

“But this new research shows that, while we want to do more to protect our wildlife, lots of people don’t know what practical steps they can take in their daily lives to help.

“We’re here today to show that there are simple things we can all do to help preserve natural habitats, so I’m delighted to join forces with Jamal Edwards and The National Lottery to show how we can all make a difference.”

Woodberry Wetlands is just one example of 3,500 projects across the UK which exist to help preserve nature, due to funding from The National Lottery.

TEN WAYS TO DO YOUR BIT FOR THE WILDLIFE

1. Fill your garden with plants
2. Create a pond
3. Open your garden or balcony as a bird café
4. Cherish your dead matter
5. Open up wildlife highways
6. Don't hurt the wider world with your gardening
7. Grow your plants in containers to maximise space
8. Build a bug hotel
9. Join a community group in your area
10. Plant a tree

Over the past 25 years, to help protect and conserve wildlife, The National Lottery has injected £829 million into natural heritage conservation across the UK, including £548 million on biodiversity projects and £227 million supporting important and historic landscapes – including more than 70,000 hectares of land acquisition.

In addition, more than £900m has been spent revitalising more than 900 public parks.

Notable wildlife successes include seabird recovery on Scilly Isles, red squirrels making a comeback in Northern Ireland and the reintroduction of the Chequered Skipper butterfly in Rockingham Forest.

Jamal Edwards MBE, founder of SB.TV, said: “Young people are more conscious than ever of their impact on the natural world around them, myself included – so I am passionate about translating that into real action.

'Sadistic' girl, 16, 'laughed as she tortured a doctor to death in park'

“I’ve learned a lot from Chris, and from The Wildlife Trusts, the Woodland Trusts and the RSPB, about how we can create change ourselves.

“I’ve also been amazed to find out how much funding goes to these brilliant organisations, thanks to National Lottery players.

“I never thought that buying a National Lottery ticket could not only make someone a millionaire but could also go towards saving a species or helping conserve nature in the UK.” 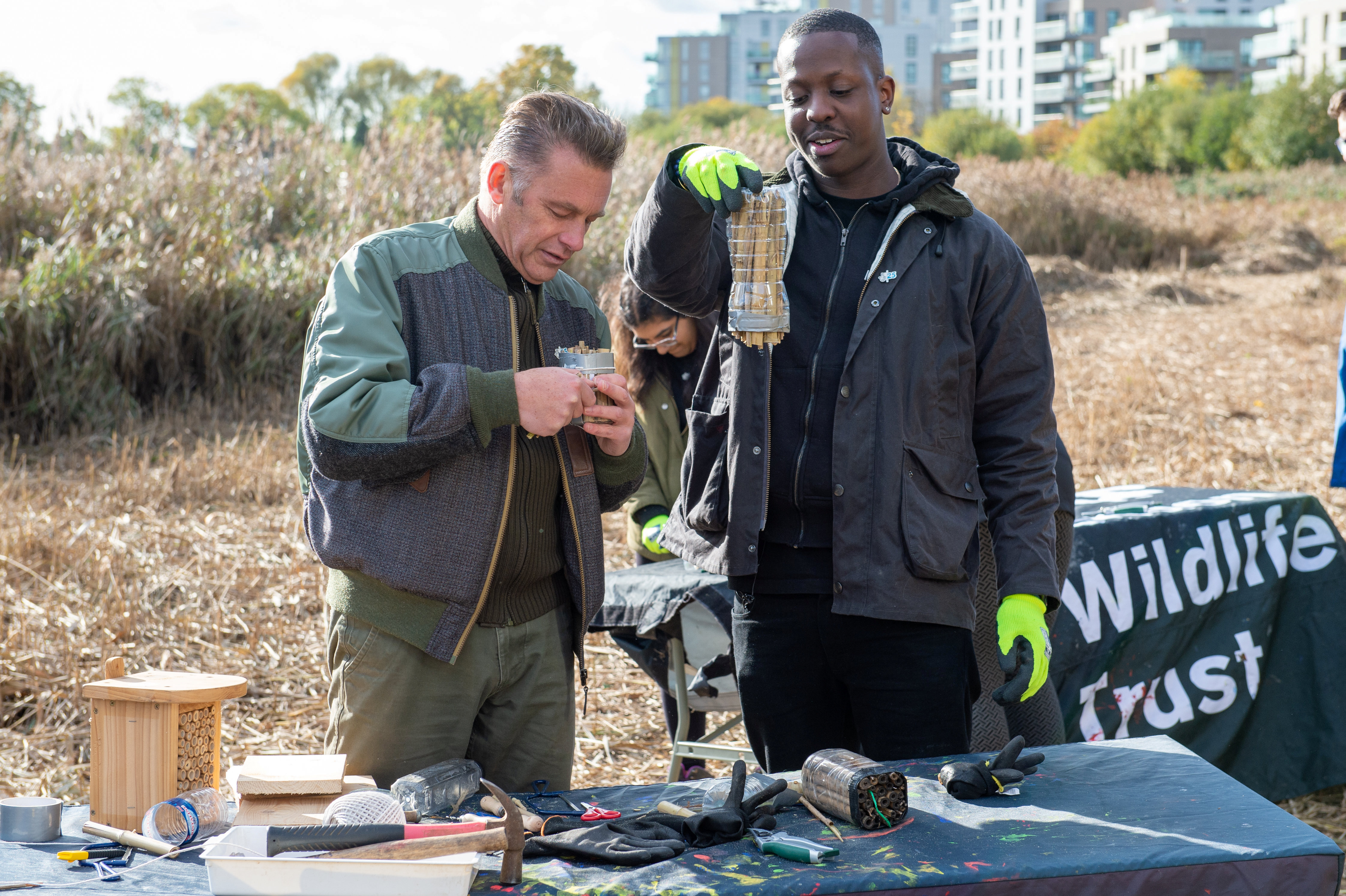 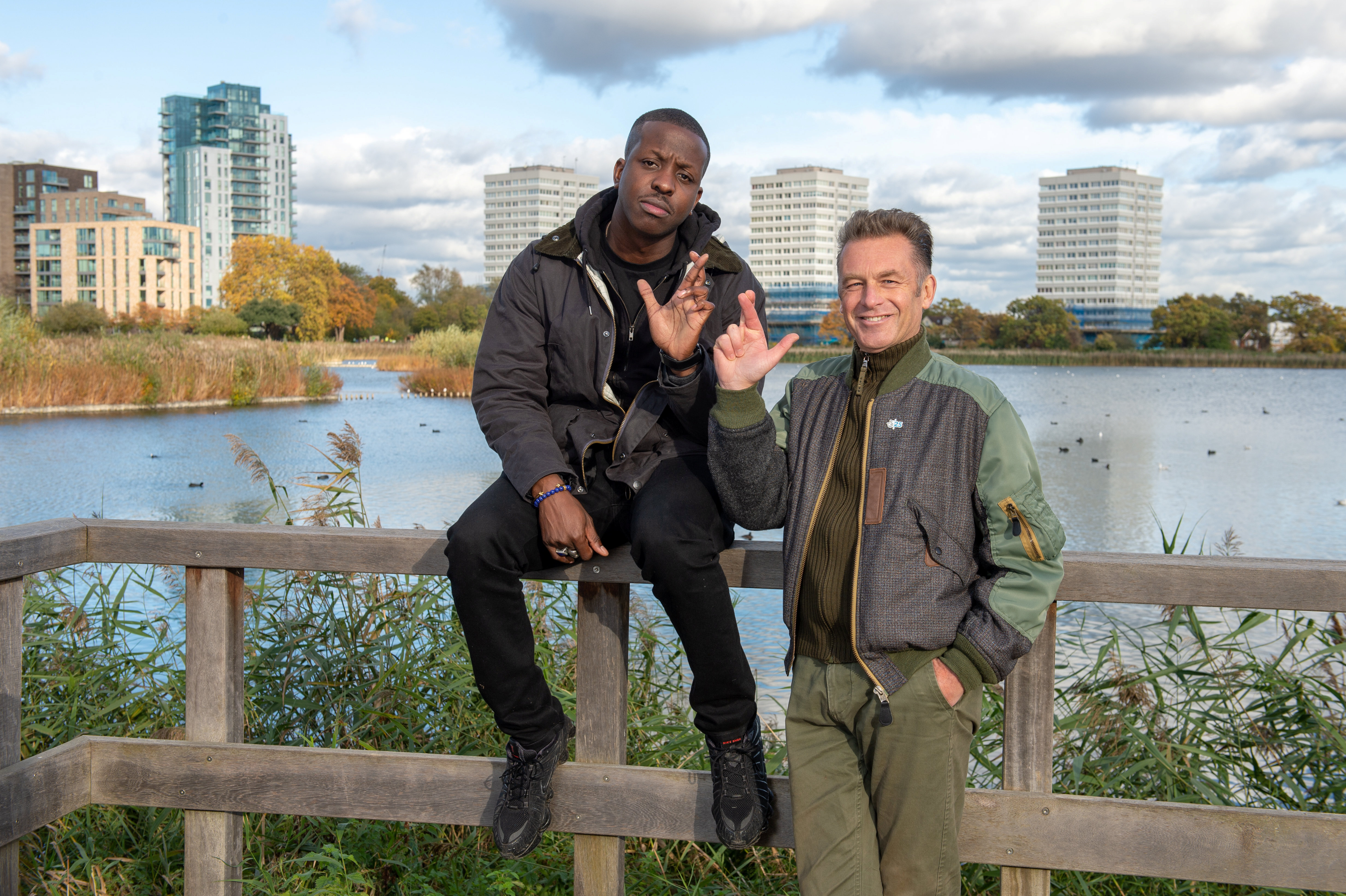