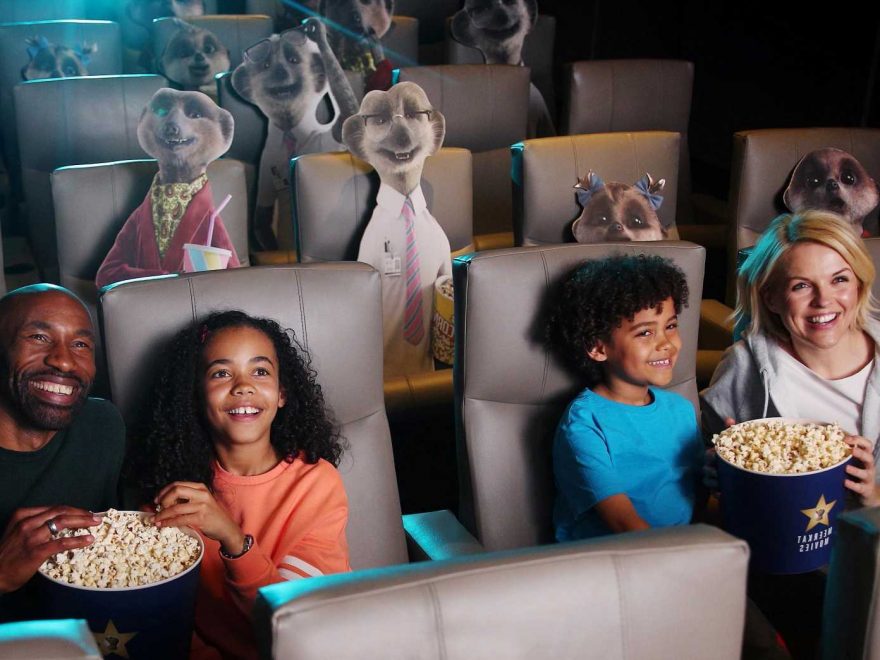 We’ve been expecting you, Mr Bond…

Brits have revealed the films they can’t wait to see on the big screen when they reopen with James Bond’s No Time to Die, Top Gun: Maverick and Mission: Impossible 7 topping the list. 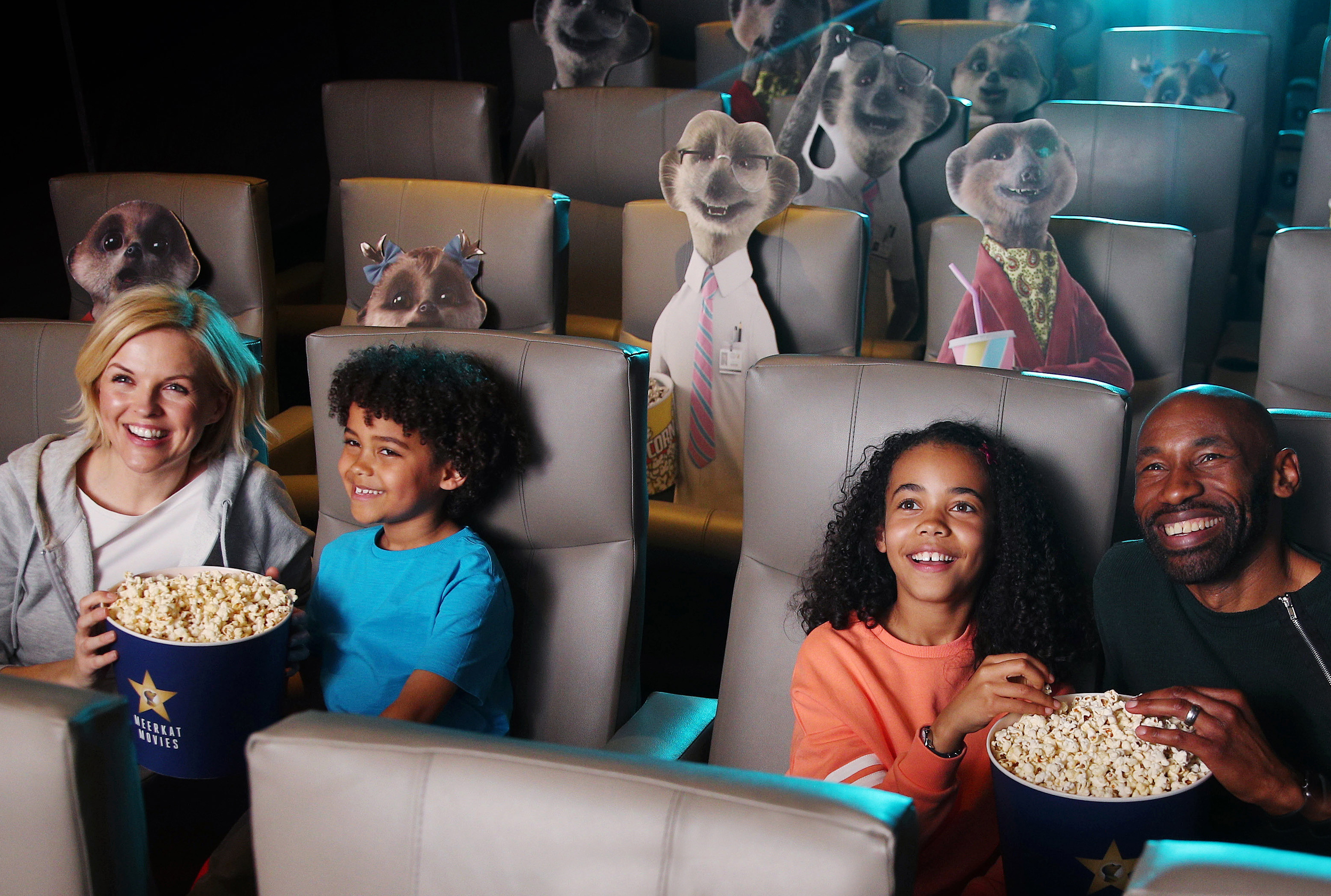 A study of 2,000 from adults found one in four plan to return to the cinema before the end of May.

With three in 10 more excited about watching long-awaited movies on the big screen than they would have been when they were originally released.

Daniel Craig’s final performance as "James Bond" topped the list as the most anticipated cinema blockbuster of 2021.

Brits are also counting down the days for the release of: Marvel’s "Spider-Man: No Way Home", Margot Robbie reprising her role as Harley Quinn in "The Suicide Squad" and John Krasinski’s follow-up thriller, "A Quiet Place: Part 2".

11. Venom: Let There Be Carnage

33. Shang-Chi and the Legend of the Ten Rings

Other long-awaited films making up the top 40 list were nostalgic remakes and sequels including Cruella, Space Jam 2 and Peter Rabbit 2.

It also emerged more than a tenth of adults said cinemas closing had been one of the hardest parts of lockdown for them.

When the big screens reopen on May 17, 16 per cent plan to make a trip within a week of the doors being opened, while the average adult is hoping to go almost twice a month.

The research, commissioned by comparethemarket.com to celebrate cinemas reopening, and the return of its 2 for 1 Meerkat Movies tickets, found a third of adults watched a film at least once a week during lockdown.

Reasons for this included to reignite a familiar feeling of a trip to the cinema, to spark a sense of feel-good nostalgia and create a moment of sheer escapism.

British film critic, James King, said: "There is so much to look forward to with cinemas reopening –not just the films (including plenty of blockbusters) but the whole experience.

"Meeting with friends, family or your other half to enjoy a bucket of fresh popcorn, comfy chairs, a film on the big screen with surround sound, complete with the company of an audience, is something we took for granted pre-lockdown.

"There is something nostalgic about a trip to the cinema, whether it’s the film itself, the food, or the memories, people clearly can’t wait to get back to their local cinemas."

The study also found 56 per cent of those polled agreed that viewing a film at home doesn’t offer the same adrenaline rush as the cinema experience.

Other things Brits have missed about going to the cinema in the past year include the big screen (44 per cent), the surround sound (31 per cent) and watching trailers (20 per cent).

Similarly, the smell of popcorn (18 per cent), collective reactions from the audience (15 per cent) and the nostalgic feeling (23 per cent) were all missed.

Film fanatics tried to recreate the feeling of a cinema at home by adapting their surroundings, dimming lights (20 per cent), making their own popcorn (15 per cent), turning the volume up (13 per cent) and making home-made nachos (11 per cent).

A further 65 per cent of those polled via OnePoll feel it’s important to support local cinemas post lockdown, with people typically feeling excited (33 per cent), nostalgic (19 per cent) and even emotional (15 per cent) about returning to their local cinema.

The study also found that films seen on TV during lockdown which we want to view on a big screen included Bad Boys for Life (32 per cent), Mulan (31 per cent) and The Witches (27 per cent).

Julie Daniels, head of rewards at comparethemarket.com, said: "The cinema experience is one we love as a nation and our research shows just how much people are looking forward to returning, with two thirds planning a visit at least once a month when cinemas are open again.

"We’re excited to see the doors of our beloved big screens reopen from Monday 17 May and to help support the UK cinema industry to get back on its feet after a long period of uncertainty.

"With 2 for 1 cinema tickets every Tuesday or Wednesday, our Meerkat Movies reward gives you the perfect excuse to get down to your local cinema and relive the magic of the silver screen.’"

Customers who compare and buy a qualifying product using comparethemarket.com, will get 2 for 1 cinema tickets every Tuesday or Wednesday all year, in addition to offers at thousands of restaurants and takeaways with Meerkat Meals.

For information on Meerkat Movies head to www.comparethemarket.com.

Odeon is reopening 105 cinema venues on Monday, when the next stage of lockdown restrictions are lifted.

And Vue has announced it will be reopening all 88 of its UK venues next week too.

Finally, Cineworld has confirmed it plans to reopen its 128 of its UK branches as well.