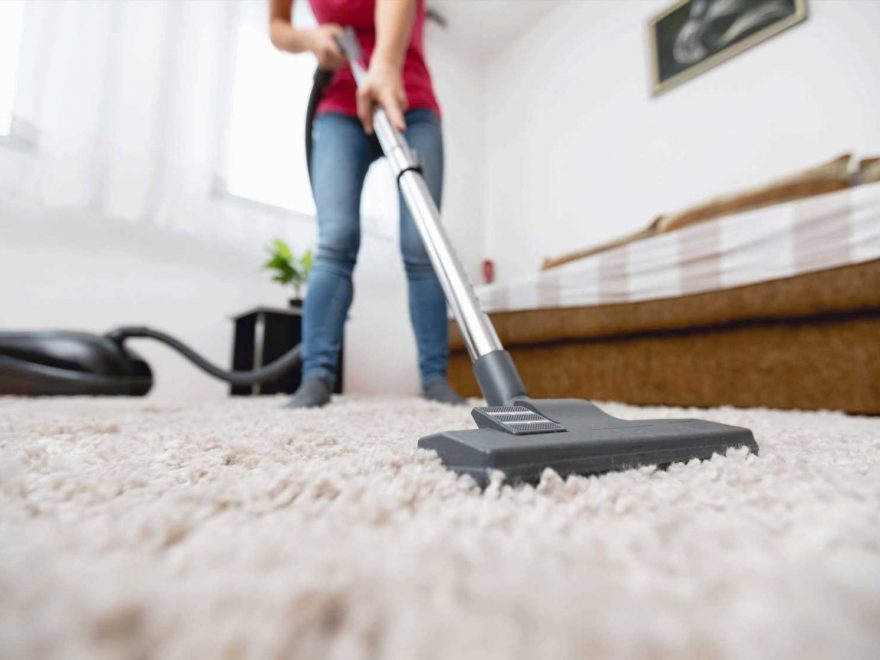 FORTY-something Brits are the most frequent cleaners – but those in their twenties are most likely to do a thorough job. 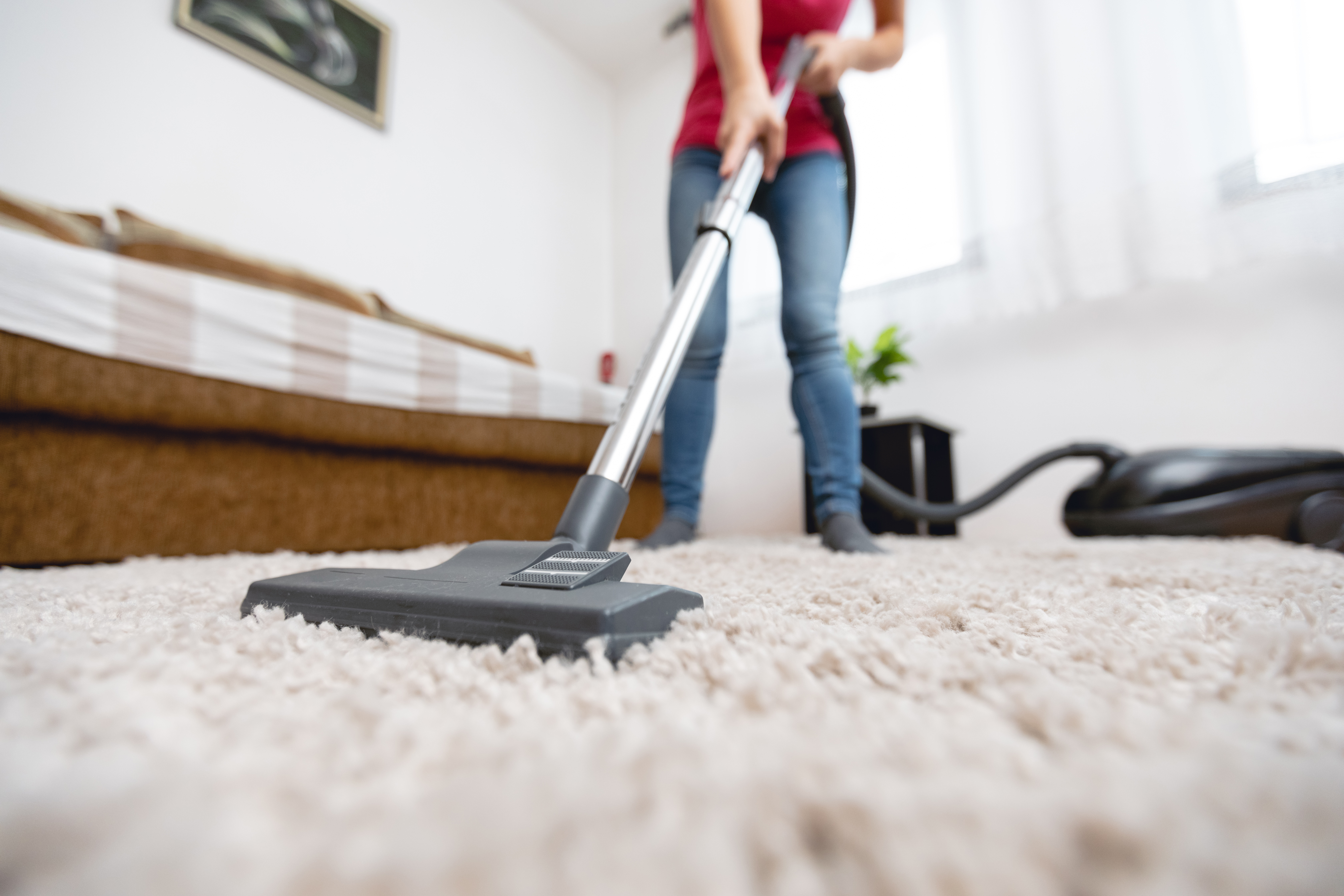 But more than seven in 10 of those admitted that while they clean regularly, it’s often just a quick, general wipe down of surfaces.

While adults in their twenties clean on just three days a week, they pull their sleeves up and get stuck in with a ‘deep clean’ on those occasions.

Younger generations are most likely to take sole responsibility for cleaning the home as they don’t trust anyone else to live up to their high standards, and also find cleaning more fun or therapeutic than their older counterparts.

It also emerged those aged 18 to 29 are the most eco-conscious cleaners, who use more chemical-free cleaning products and are most concerned about the harmful substances in their sprays.

A spokesperson for Plenty Max household towel, which commissioned the research, said: “We’re a houseproud nation but it’s interesting to see the difference in generations when it comes to our approach to cleaning – particularly chemical-free options.

“And while the older generation clean more regularly, it’s the younger adults who are most likely to do a ‘deep clean’.

“As the nation adjusts to life post-pandemic, cleaning habits are changing, with the environment and our health also becoming a bigger concern.

“We sometimes forget that just water can go a long way – and if used with the right product, does just as good a job of removing bacteria and leaving surfaces fresh, clean and hygienic – reducing the amount of chemical-based products that may get used around the home and near pets and children.”

The study also found those in their 20s are most likely to set aside whole days to get through their cleaning tasks, with nearly one in five going as far as to say they find it ‘fun’.

Adults in their 60s dedicate more than three hours a week to wiping and mopping, compared to two-and-half hours for 20 to 29-year-olds.

However, young adults are showing their green credentials, with 49 per cent trying to use chemical-free products compared to just 30 per cent of over-60s.

They are also twice as likely to be concerned about the chemicals in the cleaning products they use (54 per cent of 20 to 29-year-olds compared to 33 per cent of over-60s).

And three in 10 (31 per cent) of 20-somethings even try to use nothing but water to clean as much as possible.

The study, conducted via OnePoll, also revealed the items and places around the home that we often forget to clean despite them being germ hotspots.

Nearly four in 10 admit they don’t always clean their tea towels on a weekly basis, while 41 per cent said the same of their hand towels.

Just 30 per cent clean their bin weekly and only 25 per cent wipe their TV remote down.

A spokesperson for Plenty Max added: “When it comes to cleaning, we are becoming more conscious of the environment and want to do our bit, while also making sure our home is clean and tidy.”