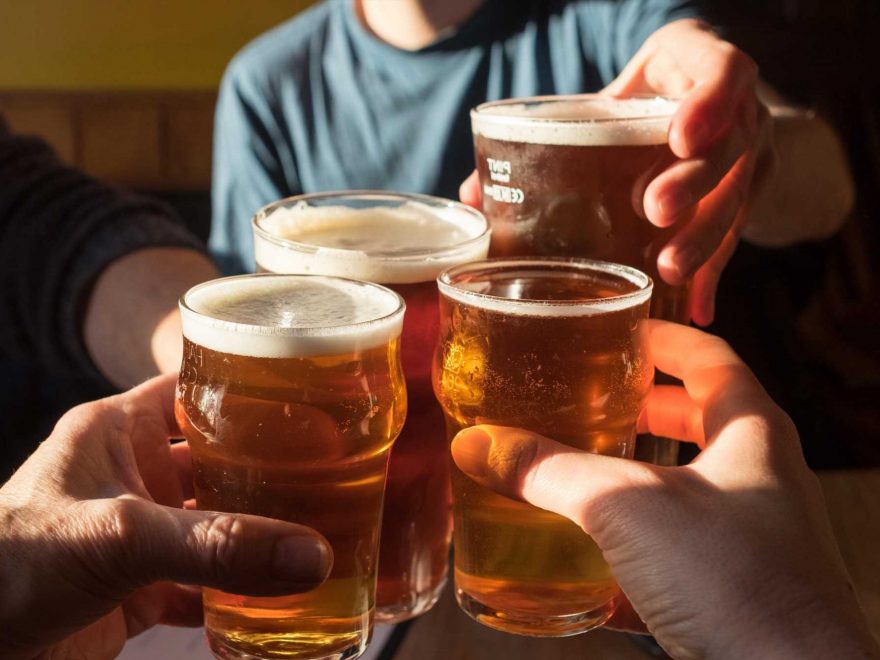 PUBS are set to put up the price of pints by 30p as rising costs in the hospitality sector hit drinkers' pockets.

Eight in ten boozers plan to – or already have – hiked up prices in response to paying higher wages, increases in energy costs and supply shortages. 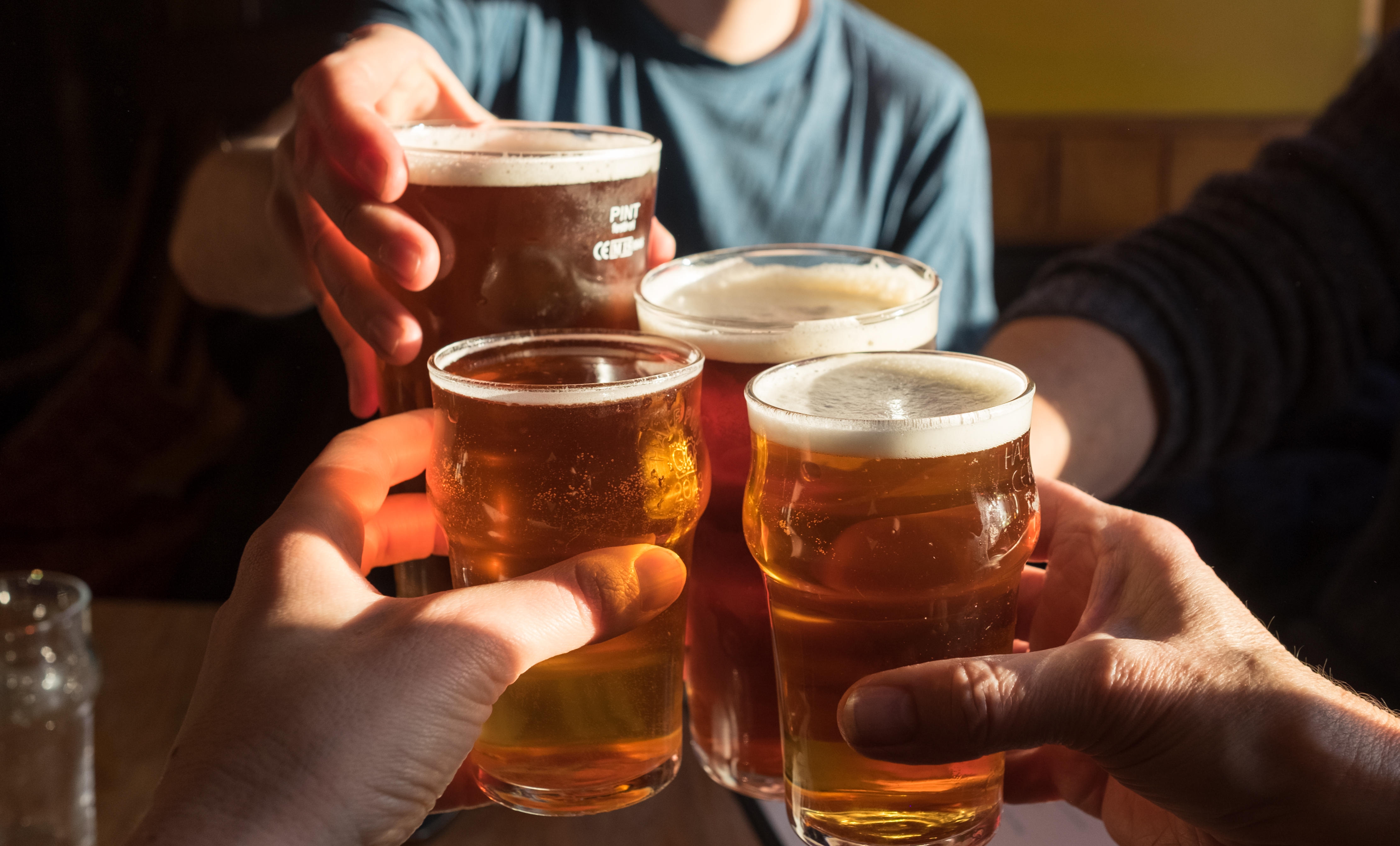 Punters have been warned by industry experts that a £6 pint could become the norm down south.

Landlords called on Rishi Sunak to freeze the alcohol duty rate in the upcoming budget as they battle to recover after being shut for months on end during lockdown.

Dave Mountford, co-founder of the Forum of British Pubs, forecast that a pint could be marked up by an extra 20p to 30p.

Pubs are navigating through "increased cost and complexity" amid chaos in supply chains and a lack of staff.

A recent poll revealed 99 per cent of the hospitality sector were experiencing stock issues and shortages.

Drinks wholesalers Matthew Clark and Bibendum are increasing their prices by between 3.5 and 5 percent next month.

Venues have been forced to up their wages in a bid to entice staff to fill the estimated 134,000 vacancies.

One in five businesses have been forced to close or operate on reduced hours due to a lack of security staff, according to The Night Time Industry Association.

They warned the deficit could soon become "a threat to public safety."

The hospitality industry are also dealing with a massive VAT increase amongst the "tsunami" of increases across the sector.

Editor of the trade journal Morning Advertiser, Ed Bedington, told The Times the issue is becoming a "major reality for operators, from the rise in the national living wage through to the increases in VAT and the threat of a return to the full horror that is business rates."

"We’re facing a tsunami of increases on the horizon and it’s going to be a real challenge for all."

Emma McClarkin, chief executive of the British Beer and Pub Association, said: "We are urging the chancellor to support our sector by cutting beer duty, VAT and business rates." 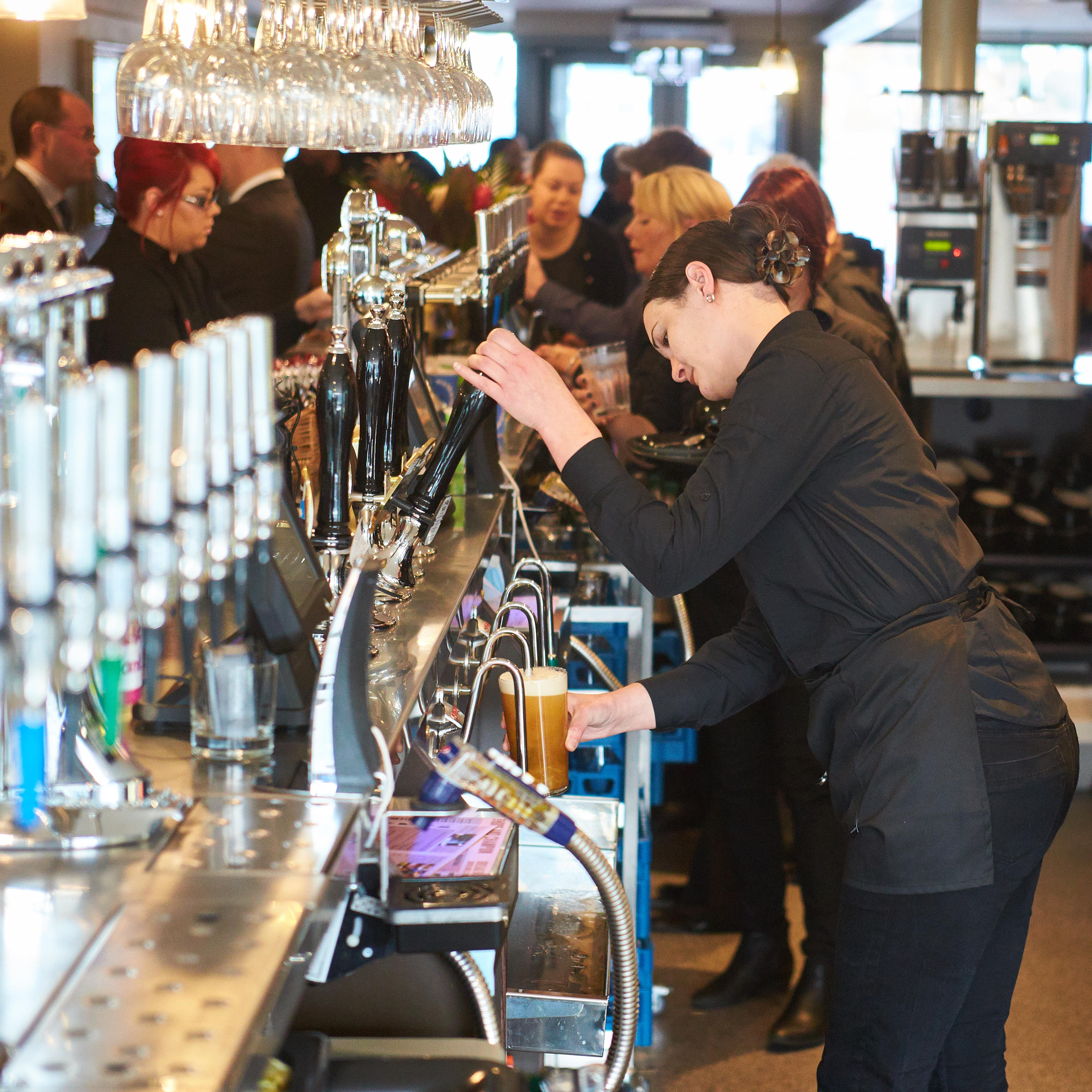