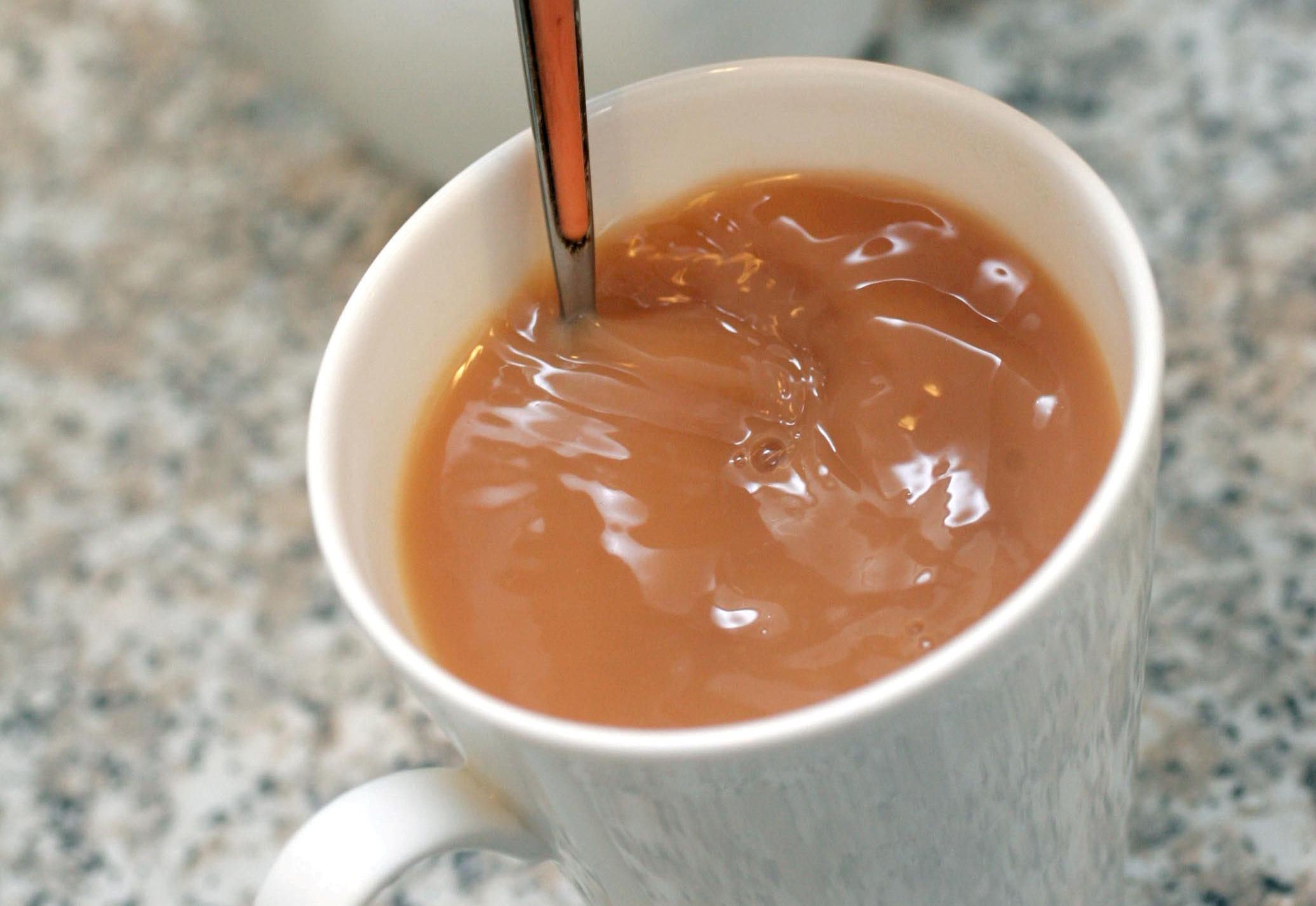 It is well known that Brits turn to tea for all occasions, but research of 2,000 adults has found when they do, they’ll boil two cups worth of water instead of one.

A quarter of brew lovers simply don’t know how much water it takes to heat just one mug’s worth.

While 23 per cent worry their tea water will end up ‘limescaley’ if they only heat up enough to cover the bottom of the kettle.

As tea fans put the kettle on up to four times a day, experts warn it’s causing a tremendous amount of energy waste, in addition to the water.

A spokesman for Utilita’s Energy High 5 campaign, which commissioned the research, said: “It might not seem like a lot, but think about all the wasted water in kettles across the country.

“That certainly adds up, both in terms of energy use and water that’s coming out the tap and generally going straight back down the sink.

“It will have an impact both at home, in your energy bills, as well as in wider society as needlessly expended energy depletes our non-renewable resources.”

The study also found 44 per cent confess that over-filling the kettle is the main way they waste energy around the home, while 15 per cent have had their heating on – with the windows open.

Another quarter of those polled have cranked the heating up when feeling a bit chilly, rather than just putting on a jumper.

And one in three have left the taps running while brushing their teeth, wasting yet more water.

But while four in 10 respondents believe their household is ‘average’ in terms of energy waste, 24 per cent admit they waste more than everybody else.

Fourteen per cent of adults have even been told off by their kids for leaving lights on in the house, estimating that the kitchen is where most energy waste takes place.

It also emerged the average energy bill across the country comes to £72.51 each month – although more than a tenth believe they pay £100 or more.

As a result, 59 per cent know they need to do more to reduce their energy wastage around the home, according to the OnePoll.com research.

But just under half have an ‘I’ll start tomorrow’ attitude towards doing their bit, as it is so easy to waste energy because you don’t see the results instantly when you do it.

Utilita’s spokesman added: “There are so many small changes to be made that can have a positive impact on energy usage.

“After a while, with practise, flicking lights off as you leave a room or turning off the tap while brushing your teeth will become second nature.

“Having a working smart meter is also a great way to keep energy use front and centre of your mind, as you can see how much you are using in real time.

“If everyone in the country were to make a few small changes each, that would add up to a tremendous benefit to the environment – and everyone’s monthly bills.”