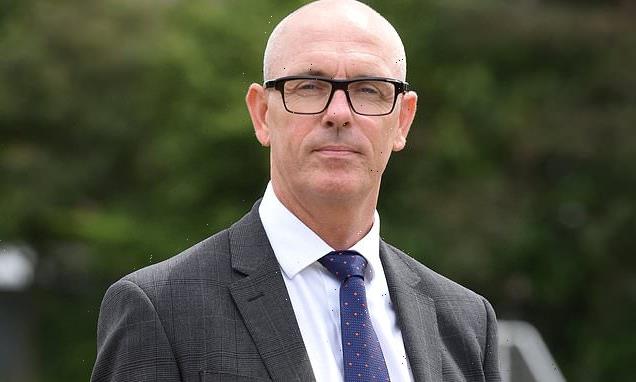 A teacher dubbed Britain’s strictest head has defended his discipline methods after a school he was drafted into was criticised as ‘oppressive’ by Ofsted.

Barry Smith, an education consultant and former school leader, said too many secondary school pupils were ‘openly contemptuous and abusive’ towards staff.

He said it was so bad that some teachers suffered from something akin to ‘battered-wife syndrome’ – and they almost feel they deserve the daily abuse from some pupils.

Mr Smith is part of a movement to reinstate ‘adult authority’ in schools. His approach is based on the acronym SLANT, which demands that pupils Sit up, Listen, Ask and answer questions, Never interrupt and Track the teacher – or look at them when they talk. 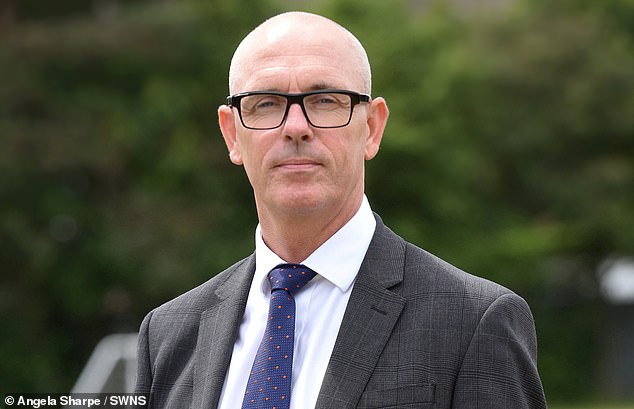 Barry Smith (pictured), an education consultant and former school leader, said too many secondary school pupils were ‘openly contemptuous and abusive’ towards staff

But critics claim such behaviour is the result of ‘military-style’ rules that are too harsh for modern teenagers and make them miserable.

‘However, the way leaders implement these expectations does not contribute positively to the culture of the school. For the majority of pupils, these approaches are applied in a manner that is overly restrictive. Many pupils find this oppressive.’

Abbey School gained its best GCSE results this summer. At A-level, the proportion of A* to C grades is up from 41 per cent in 2019 to 67 per cent.

Mr Smith claims that without his methods, too many teenagers get away with treating teachers with ‘habitual contempt’, telling The Mail on Sunday: ‘The loss of adult authority has a terrible impact on schools.

‘Casual contempt is very commonplace in some schools. Too often, head teachers accept it and Ofsted accepts it and rates schools “good”. Pupils and adults in schools deserve far better.’ 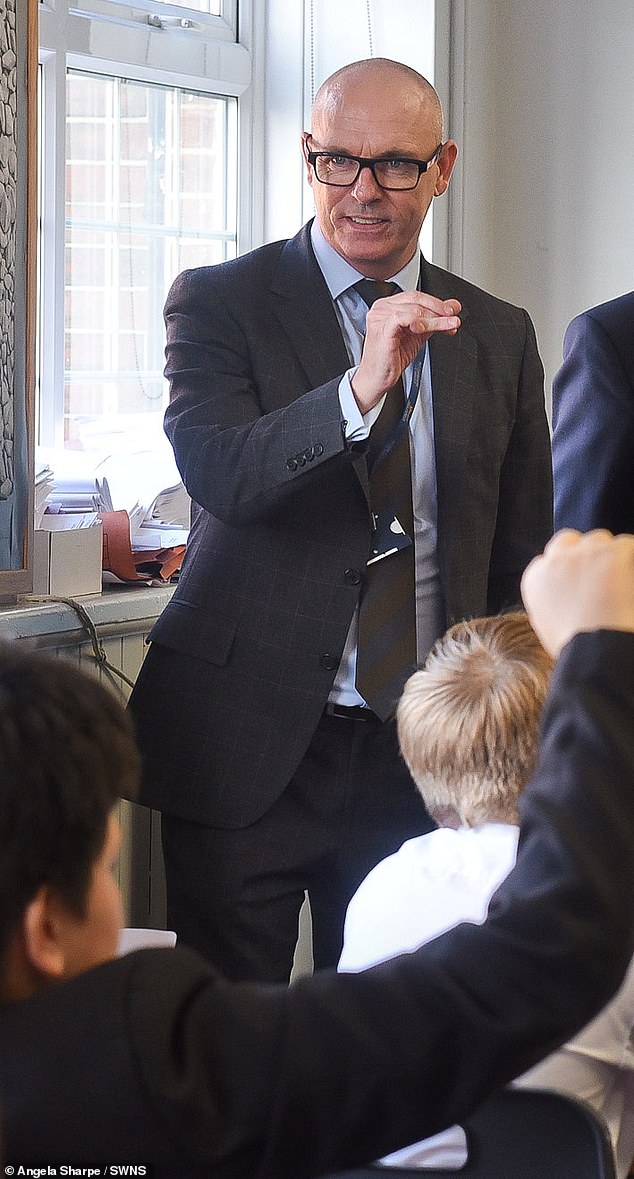 Mr Smith claims that without his methods, too many teenagers get away with treating teachers with ‘habitual contempt’

He also expects pupils to call teachers ‘Sir’ or ‘Miss’, speak in sentences, be polite and ‘treat adults with the same level of courtesy that teachers deliberately demonstrate to pupils’.

He said: ‘These are basic social skills. If you go to private school, you often meet teenagers brimming with confidence. Pupils in state schools need to… compete. Having your head down, avoiding eye contact and monosyllabic responses are not going to cut it in the job or university interview.

‘I make it clear, every lesson is something to be treasured and every interaction is about deliberately modelling genuine mutual respect. The results pay off – positive relationships which lead to concrete achievement.’