Those affected can suffer severe symptoms including vomiting and breathing difficulties. 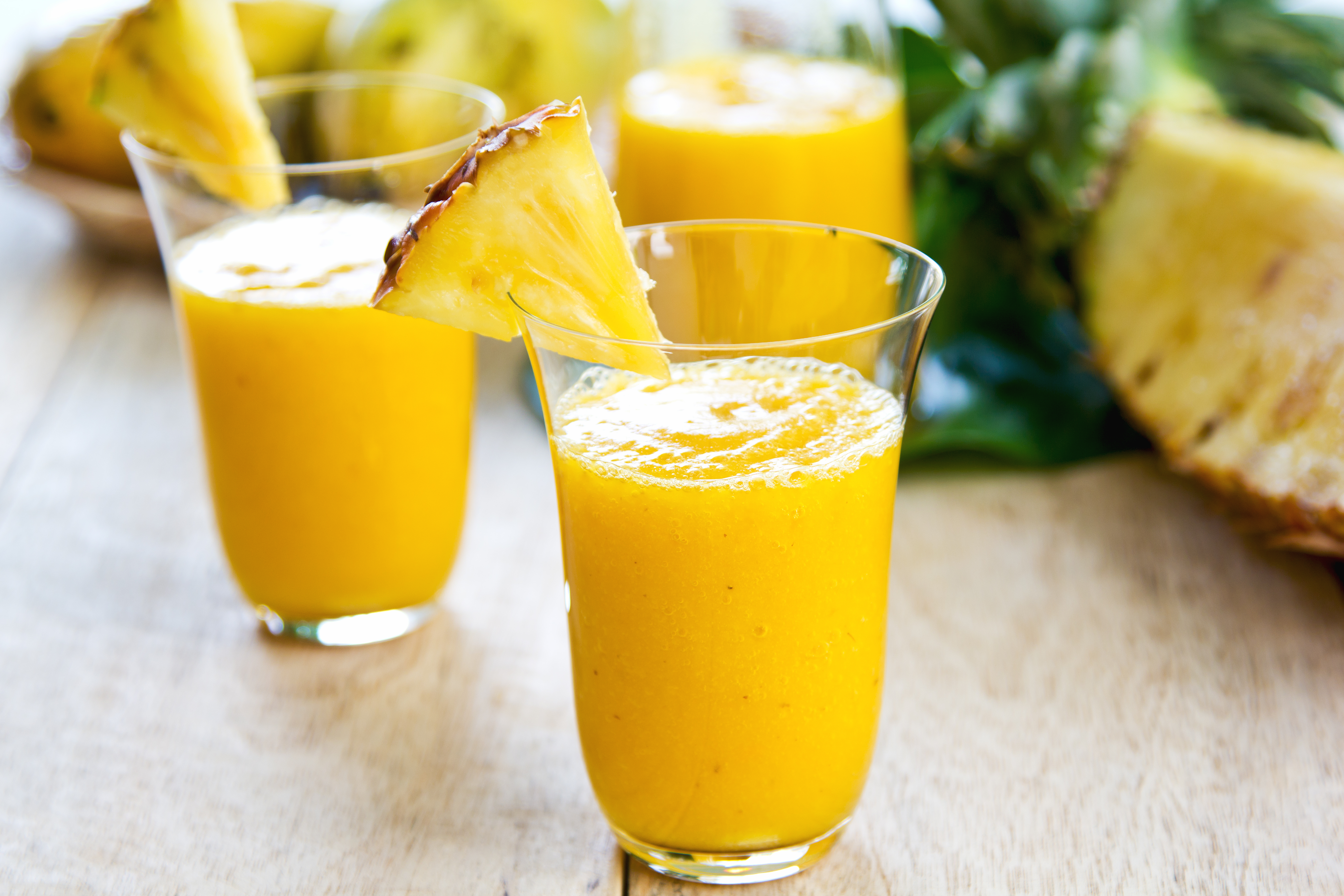 Some sufferers are also left with swollen eyes and faces, it's claimed.

Once unique to Italy and Spain, the allergy – officially known as lipid transfer protein allergy, or LTP -is now claiming an increasing number of victims in Britain.

Brits are now drinking 898 million litres of fruit juices and smoothies each year, according to the British Soft Drinks Association.

Mum-of-one Jodie Jackson, from Luton, told Mail Online that she's had suffered attacks after eating random fruit since her teens.

She said within a minute of eating, her eyes would become so swollen she "looked like an alien".

Jodie was later referred to London's Royal Brompton Hospital – a leading centre for allergy treatment – where she was diagnosed with the unusual allergy.

Experts say more Brits are suffering reactions because they're exposed to more fruit allergens than ever before.

Allergy specialist Dr Isabel Skypala, from the Royal Brompton & Harefield NHS Trust, told Mail Online: "Whilst we don’t know the cause, the fact that we consume far more concentrated forms of fruits and vegetables, such as juices and smoothies, could be relevant."

For some people with LTP allergy, an attack can be life-threatening if they suffer anaphylactic shock, which causes swelling to the throat, difficulty breathing and, for some, stomach pain and vomiting.

A lifesaving shot of adrenaline is often needed to open up the airways.

Unlike other food allergies, LTP can present in different forms.

Dr Skypala explained: "People with this allergy react whether an ingredient is cooked, raw or in a processed food.

Another unique characteristic of LTP is that exercise, painkillers and alcohol can all exaggerate the reaction.

Dr Skypala added: "Often those who have this allergy might grab some fruit to eat, go dancing, have a drink and only then suffer a reaction. It could be that these co-factors might lead to a faster absorption of the food, which is why those with the allergy have a more severe reaction."